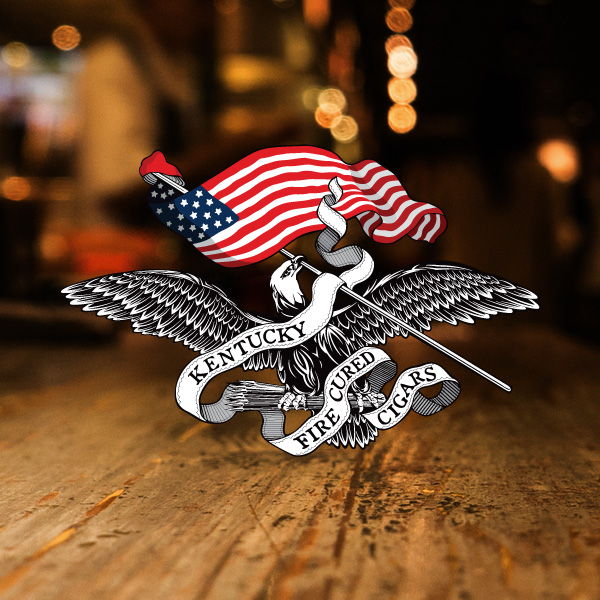 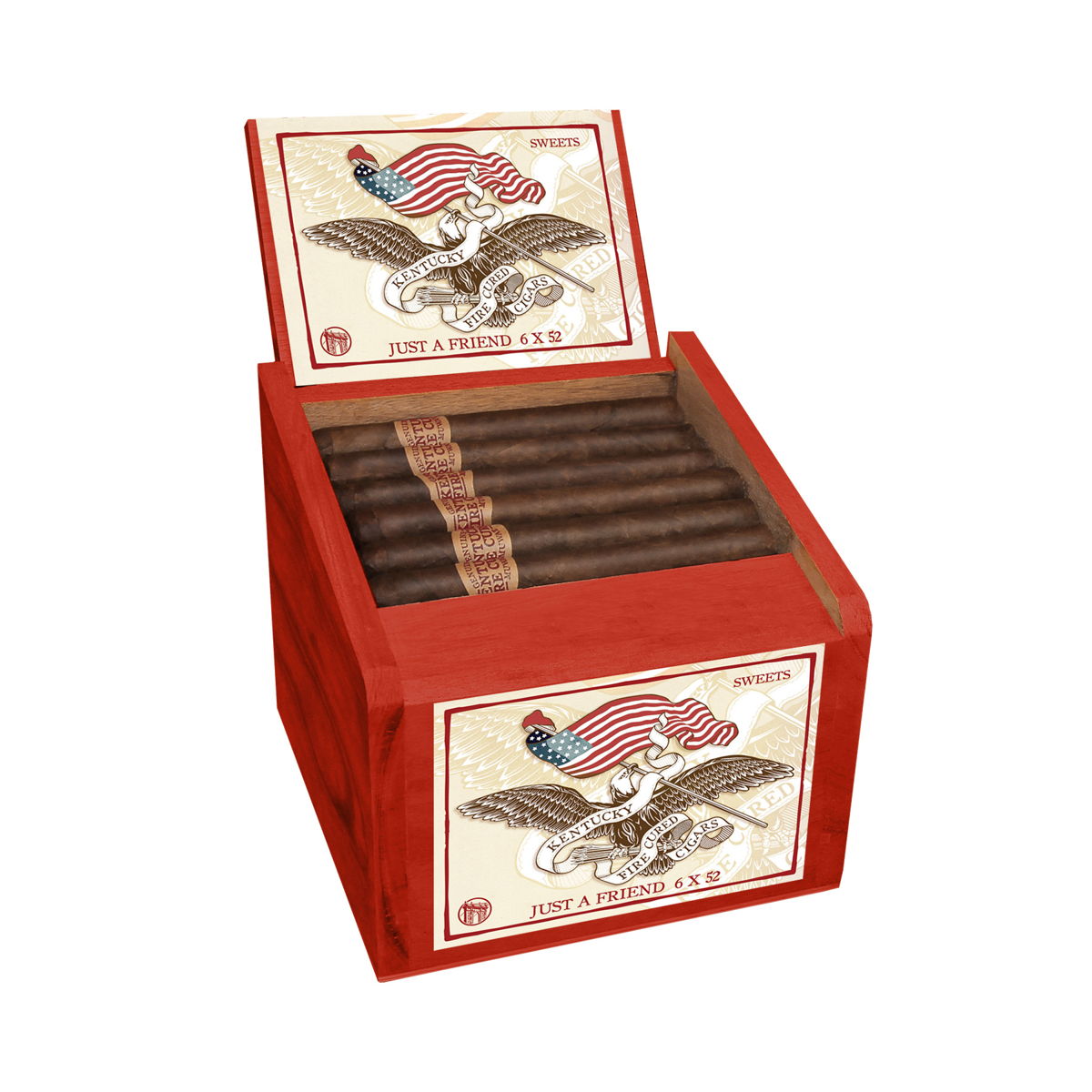 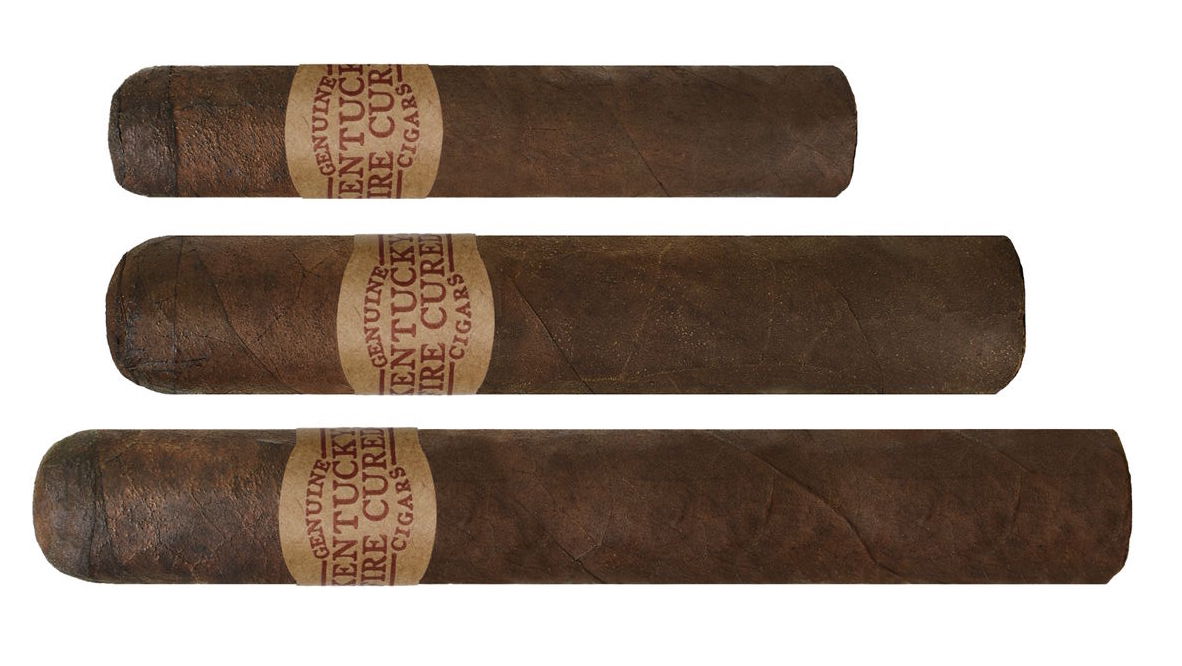 Jonathan Drew Founder and President, gave details in a press release, “There are very few brands as dear to my heart as Kentucky Fire Cured. I take particular pride in the creation of new premium market segments, which is clearly what we accomplished by peating Kentucky tobacco and blending it with Nicaraguan and other Central American tobaccos. We changed the game with Kentucky Fire Cured, and now we are taking an additional huge step in the name of innovation, science, and mankind with the national release of Kentucky Fire Cured Sweets. You gonna freak out when you try this hometown hero.” 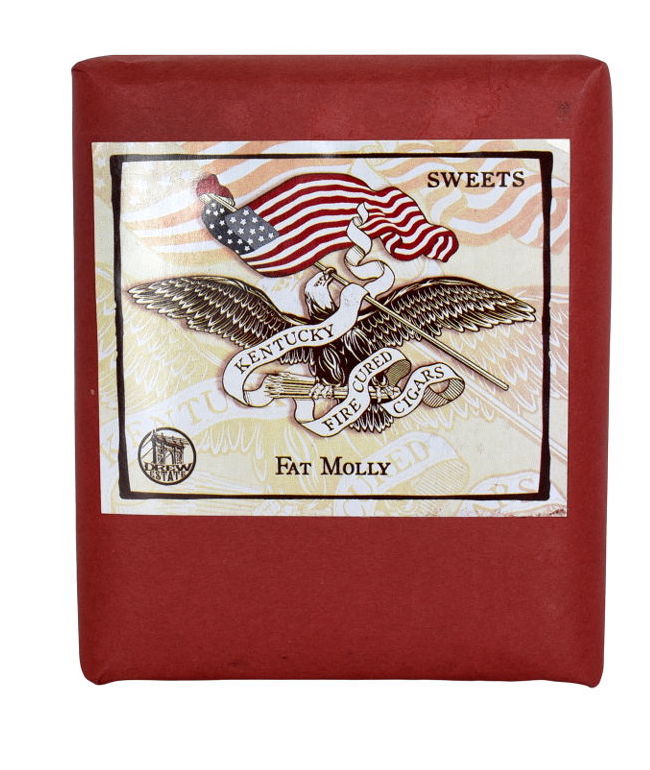 Drew also provided an overview of the line in this video:

« Cigar News: La Barba One and Only 2018 Launching at the Trade Show » Cigar News: Texas Lawsuit Transferring to D.C. Court