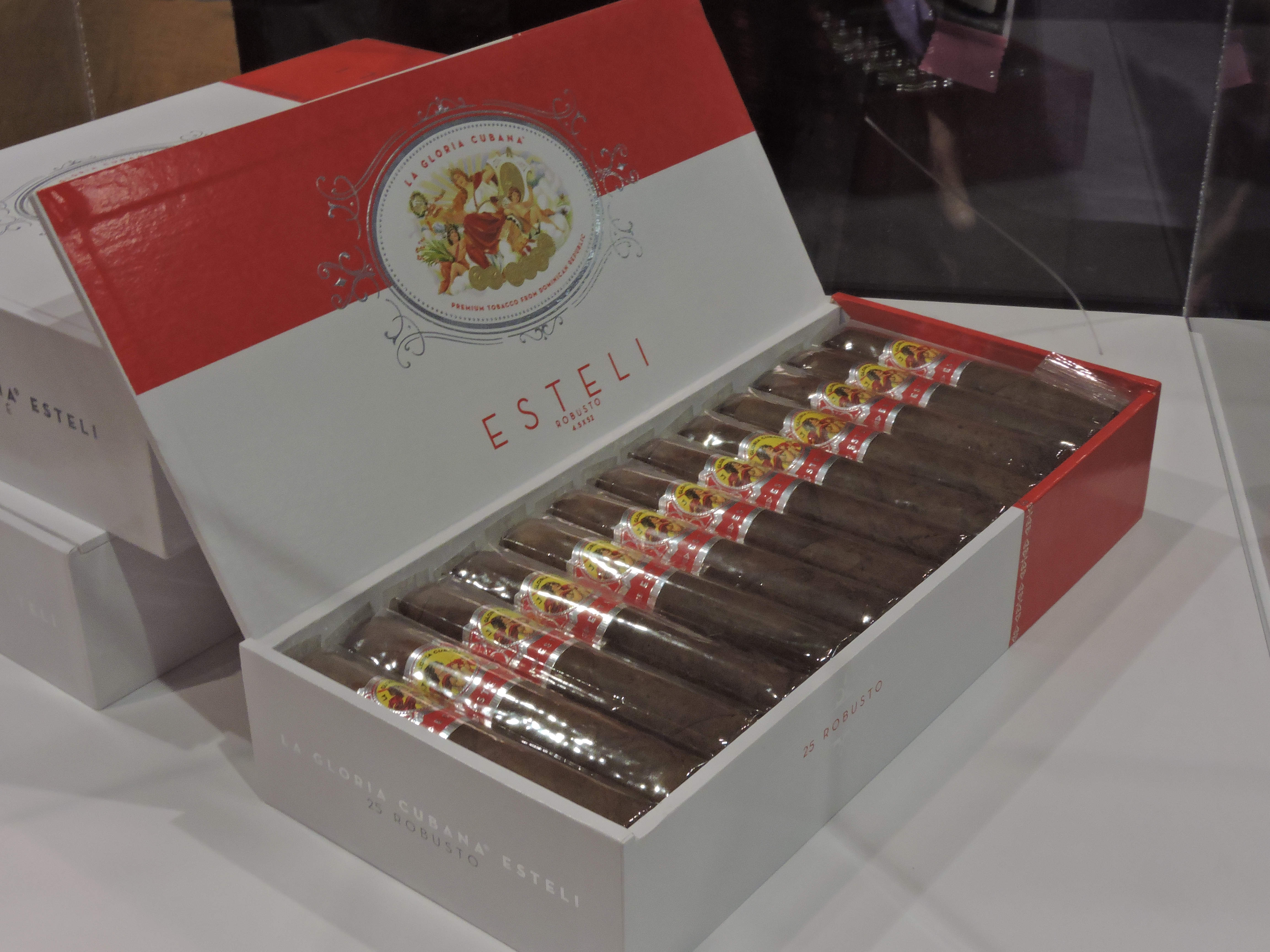 “We named this collection in honor of the artisans of our factory in Estelí who did a fantastic job creating the blend and bringing a deeper taste profile to the La Gloria portfolio. We’re confident that fans of La Gloria Cubana will enjoy the modern flavor of ‘Estelí’ and recognize the spirit of Nicaragua in this exciting new collection,” commented Steve Abbot, senior brand manager for La Gloria Cubana, in a press release.

The cigar features a dark wrapper from the Jalapa Valley of Nicaragua, a binder from the Jamastran region of Honduras, and fillers from both La Estrada and Jamastra. The cigar is available in three sizes.  The Estelí name comes from the fact that this cigar is made at General’s STG Estelí factory in the city with the same name. 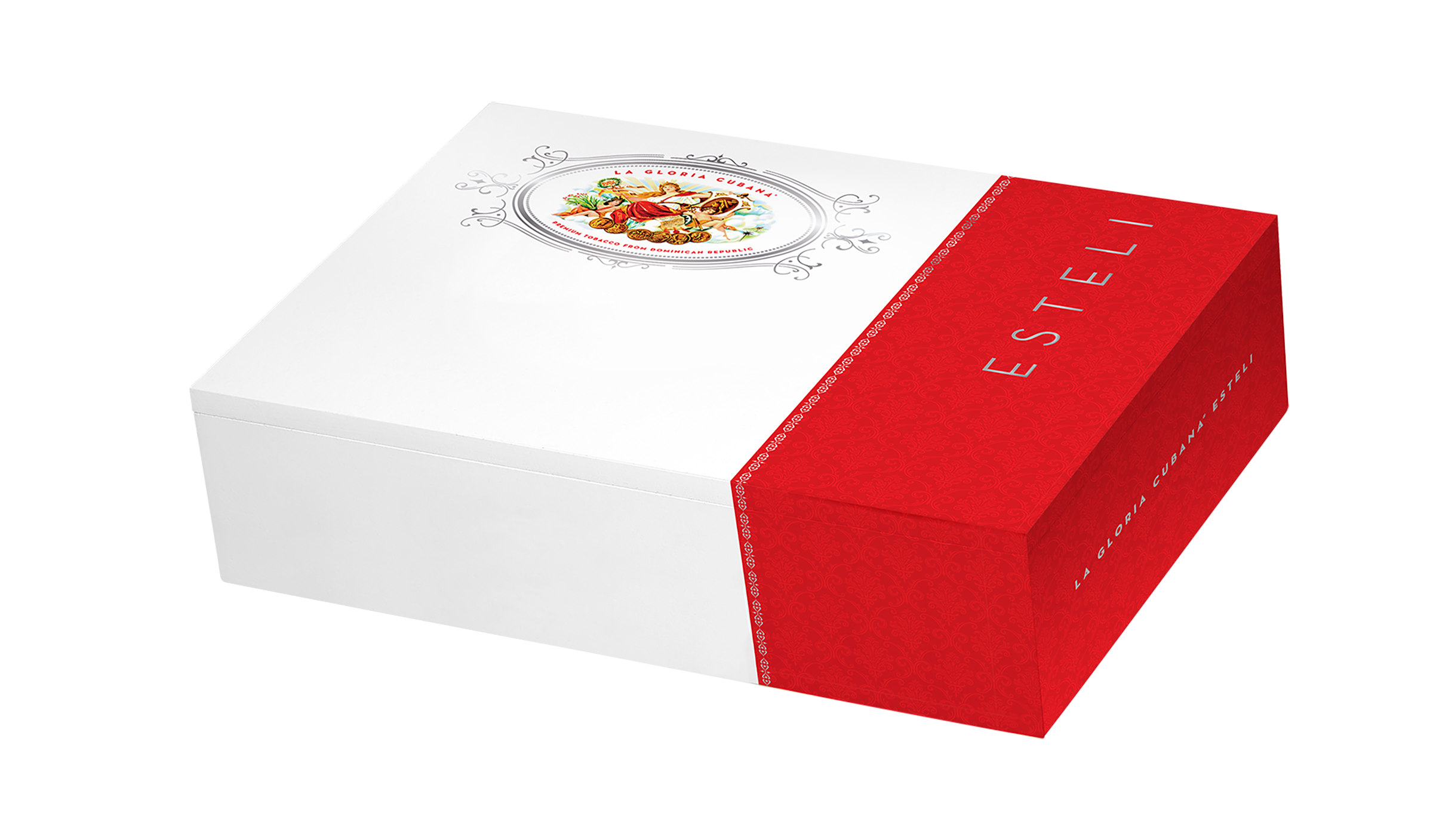 At a glance, here is a look at the La Gloria Cubana Estelí: