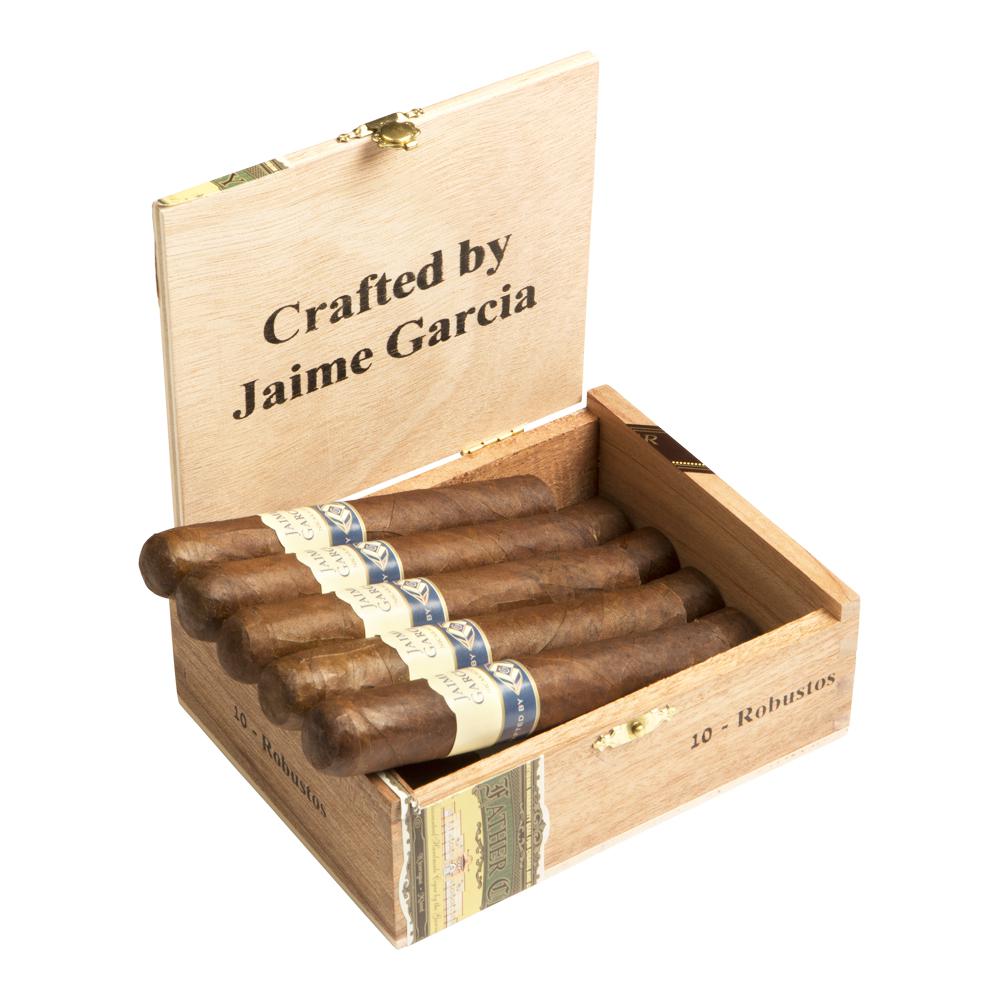 Santa Clara Cigars, the brick and mortar distribution arm of JR Cigars and Casa de Montecristo, will formally launch its Crafted by Jaime Garcia at the 2018 IPCPR Trade Show. It’s an exclusive offering that Santa Clara is distributing for My Father Cigars.