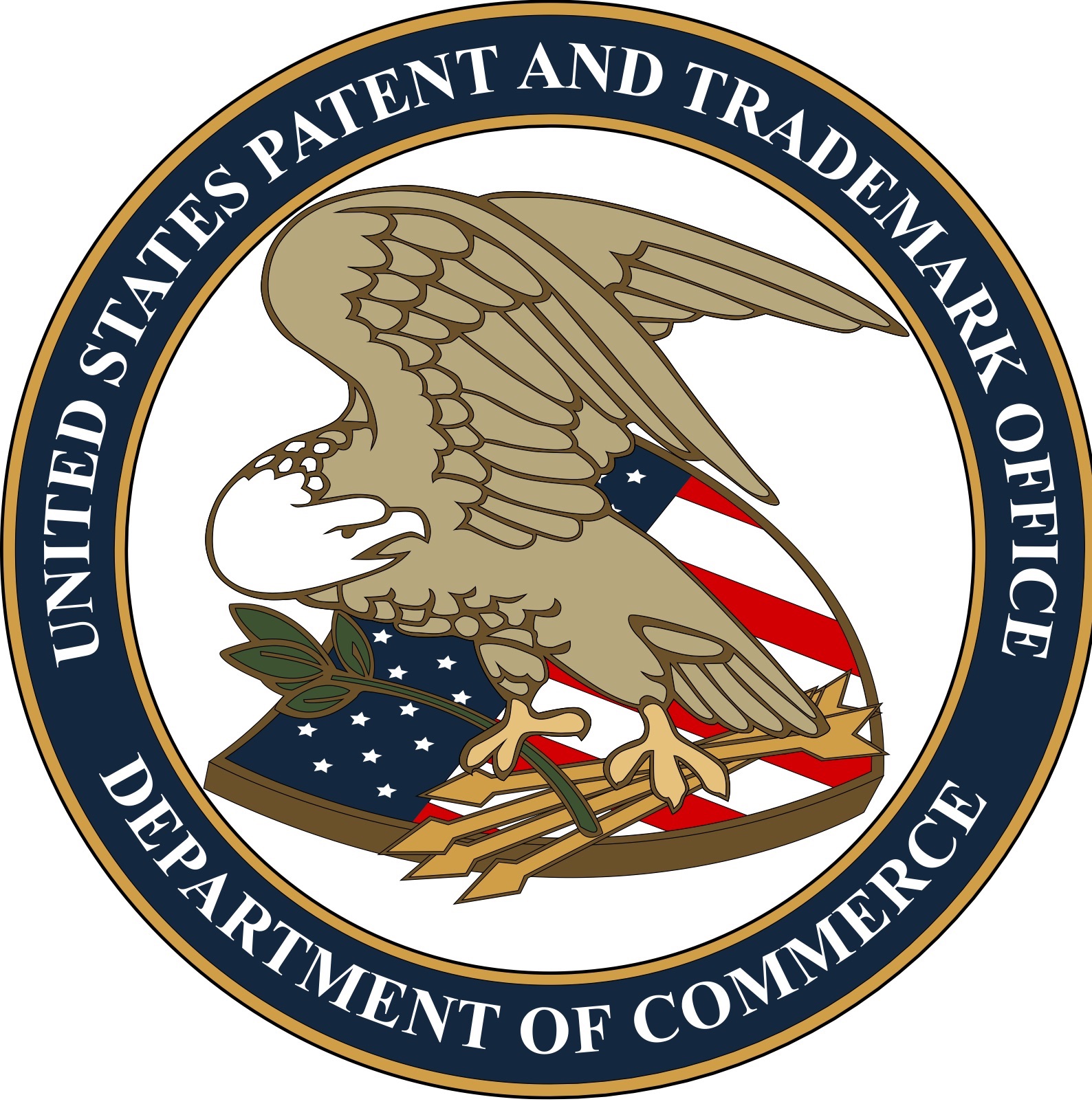 The United States Patent and Trademark Office (USPTO) has denied a petition by Mombacho Cigars S.A. to cancel the trademark for “Mombacho” owned by Tropical Tobacco, Inc. (parent company of Aganorsa Leaf). Mombacho Cigars had been seeking to get the trademark on the grounds of abandonment.

The dispute can be traced back to 2014 when Mombacho Cigars, a company that was selling cigars in Asia and Canada under the Mombacho name, entered the U.S. market. The Mombacho trademark name was owned by Tropical Tobacco, where they had sold a brand under that name. As a result, Mombacho came into the U.S. market calling their cigar Tierra Volcan as opposed to Mombacho.

Meanwhile, late in 2015 Tropical Tobacco began selling a Mombacho-branded cigar as a shop exclusive to Serious Cigars in Houston.

USPTO ruled that there that was no period of three consecutive years (which is the law) where Tropical Tobacco did not sell a Mombacho branded product, so it denied the request by Mombacho Cigars to declare that the trademark was abandoned.

In terms of what happens next, it is a bit unclear. In a conversation Cigar Coop had with Paul Palmer, he applauded the ruling by the USPTO. Meanwhile, Mombacho issued a press release stating, “the ruling has no bearing on who can use the MOMBACHO trademark in commerce in the United States. Rather, it merely precludes the cancellation of Tropical Tobacco’s MOMBACHO trademark, a petition that was brought forward by Mombacho Cigars SA to clarify its position in the U.S. cigar marketplace and prevent any consumer confusion on the use of ‘Mombacho’ therein.”