Agile Cigar Reviews are cigar assessments where we use a lightweight, shorter format. These will never take the place of our comprehensive reviews. They are only used on blends we have previously assessed. This might be a blend we are re-scoring or providing a score for the first time. It might be a blend we are looking at in a different size. Today we look at the Viaje Summerfest 2018 edition. This is a cigar we last assessed back with the 2015 edition back in June 2015. 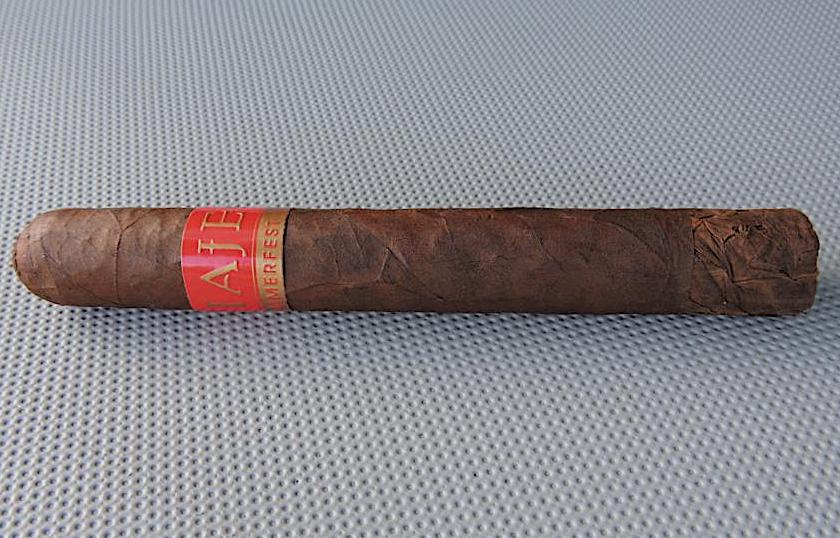 For the first time since 2013, Viaje Cigars released a small batch of its Summerfest project. The Summerfest is a Nicaraguan puro highlighted by its rough cut toward the footer. The Summerfest made its debut in 2010 and 2016 marks the sixth vintage released and eighth vitola overall. Originally production was handled at the Raices Cubanas factory in Honduras, but in 2015 production was moved to Casa Fernandez’s Tabacos de Valle Jalapa S.A. (TABSA) factory in Estelí, Nicaragua.  The 2018 release also is coming out of TABSA.

As for the blend, the Summerfest 2018 is highlighted by a Nicaraguan Corojo ’99 wrapper over Nicaraguan tobaccos from the AGANORSA farms owned by Eduardo Fernandez. The 2018 release is a 6 x 54 Toro. While it’s not the first time a Toro has been released in the Summerfest line, it’s the first time one has been released in the 6 x 54 format. The cigars come packaged in 30-count boxes. 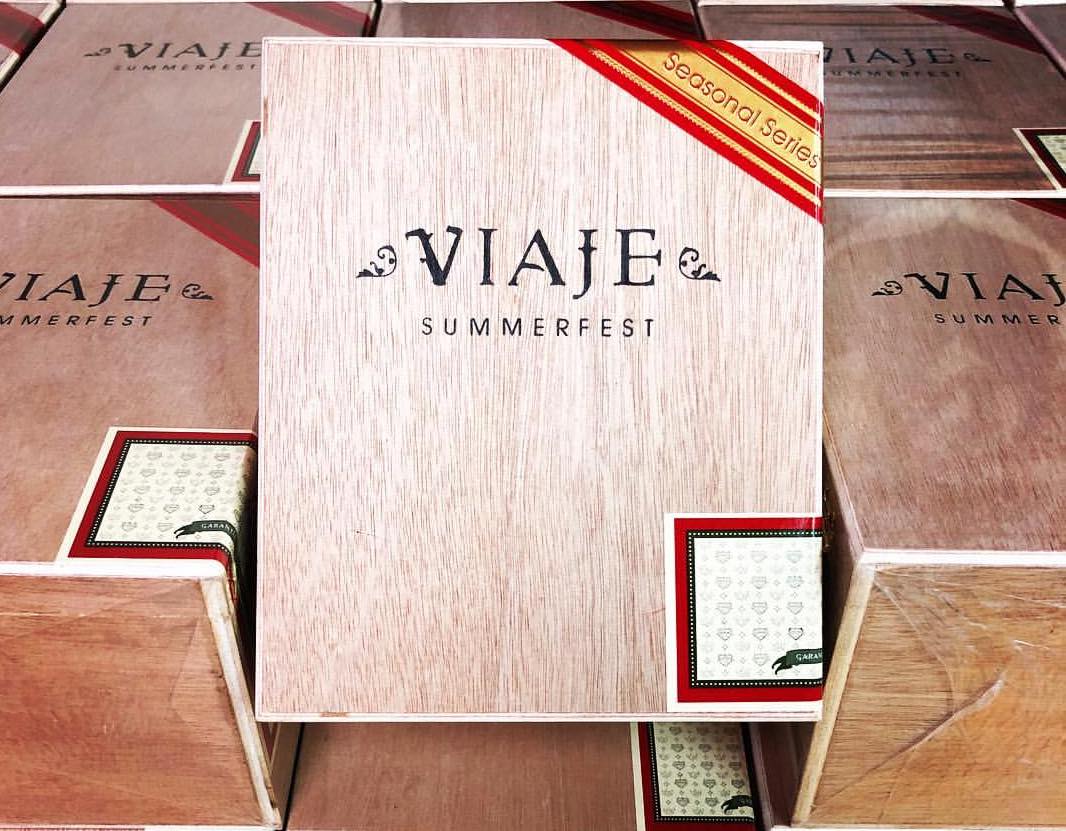 The Summerfest 2018 delivers notes of wood, cherry, cinnamon, and white pepper. During the first third, the flavor profile had plenty of cherry sweetness and cinnamon notes. The cherry sweetness picked up as the cigar crossed out of the unfinished footer portion. During the second third, the cherry and cinnamon diminished and the wood notes became more prominent. Just past the midway point, the wood notes took control. There was a slight increase in the white pepper notes, but they never overpowered the blend. By the last third, the cinnamon and cherry sweetness were in the more distant background. Flavor-wise, this was a full-bodied cigar with a slight decrease in body during the last third. This was countered by medium to full strength.

I found the Summerfest to be a tale of two cigars. The first half of this cigar really shined with the cinnamon and cherry notes. The second half saw this cigar flatline a bit and become less interesting. If you aren’t one to like to smoke an unfinished footer, I wouldn’t let it deter you with the Viaje Summerfest 2018 as you may be surprised. Given this is a fuller offering with some strength, I’d recommend the Summerfest 2018 to a more seasoned cigar enthusiast. As for myself, I’d still pick up another one of these again and smoke it.