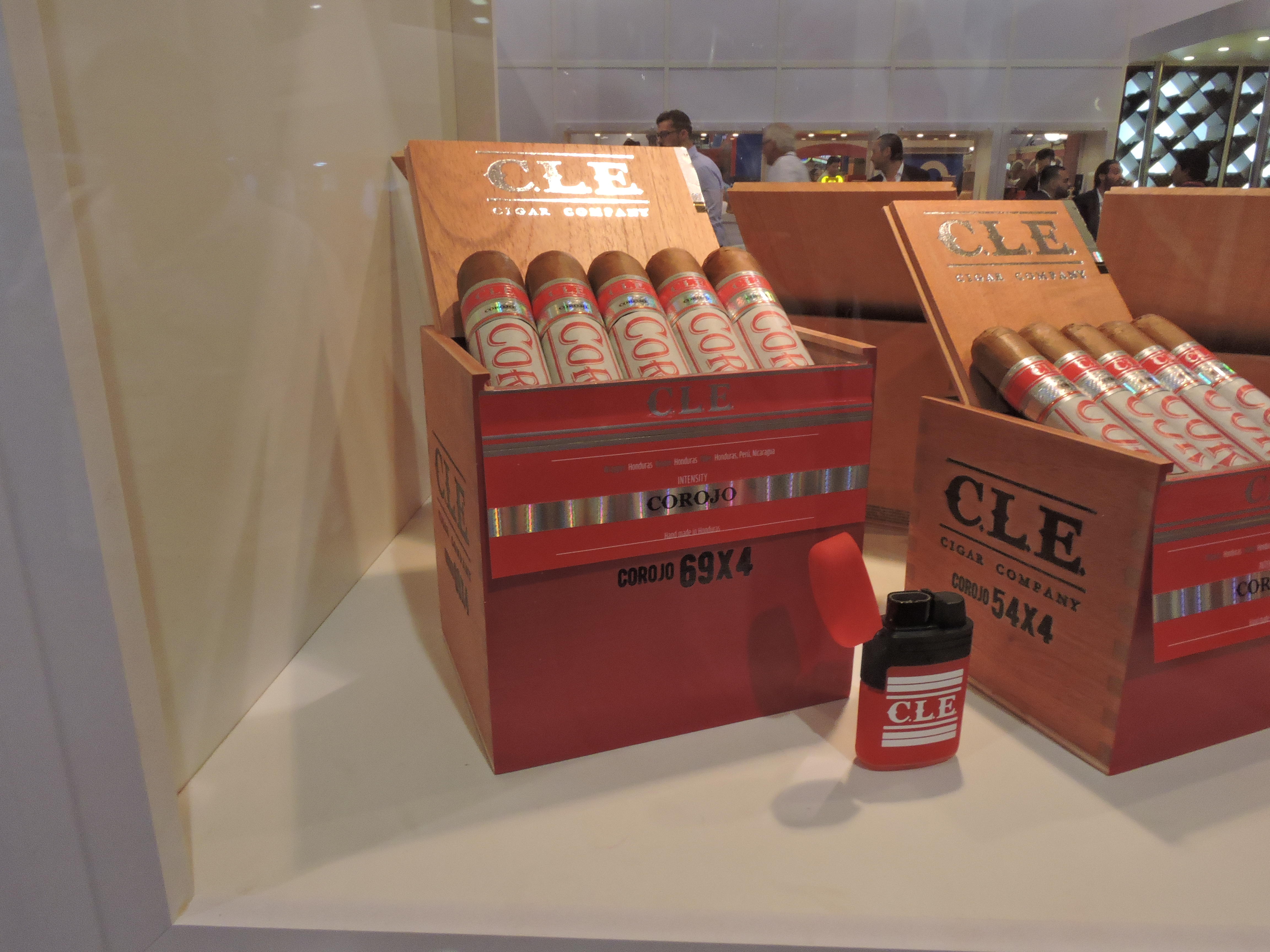 The three new sizes include a 54 x 4, 60 x 4, and a 69 x 4 vitola. Each of the three sizes is available in 25-count boxes. The company refers to these sizes as Los Chaparritos (referring to the fact that they are short cigars in length. 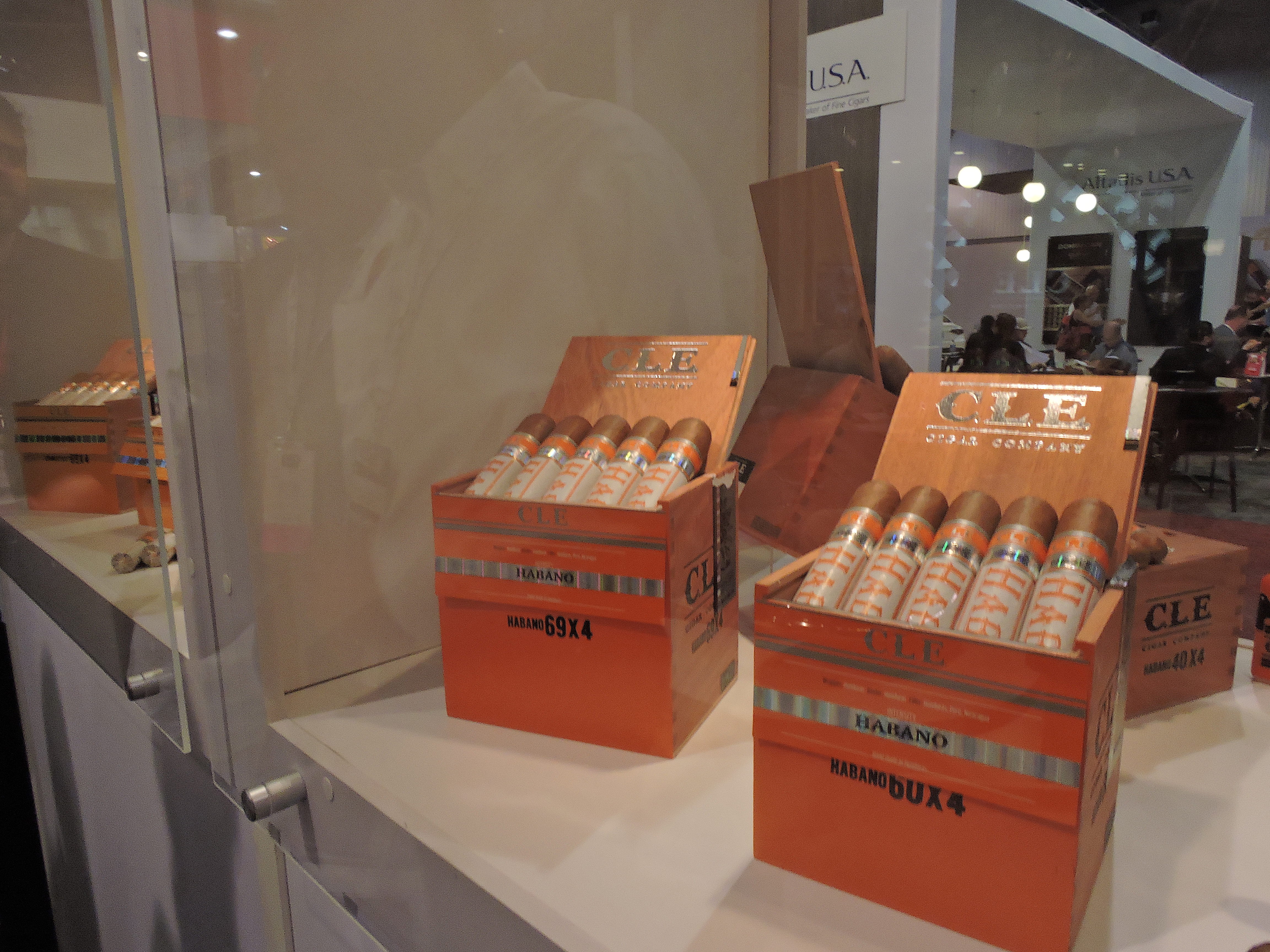 C.L.E. Connecticut, C.L.E. Habano, and C.L.E. Corojo are each named for the wrapper featured on the cigar. C.L.E. Azabache features a San Andres Maduro wrapper. The Azabache line was originally released in 2016 as an exclusive offering to the Tobacconist Association of America (TAA) before becoming a core line in 2017.