Feature Story: Spotlight on Debonaire House at the 2018 IPCPR 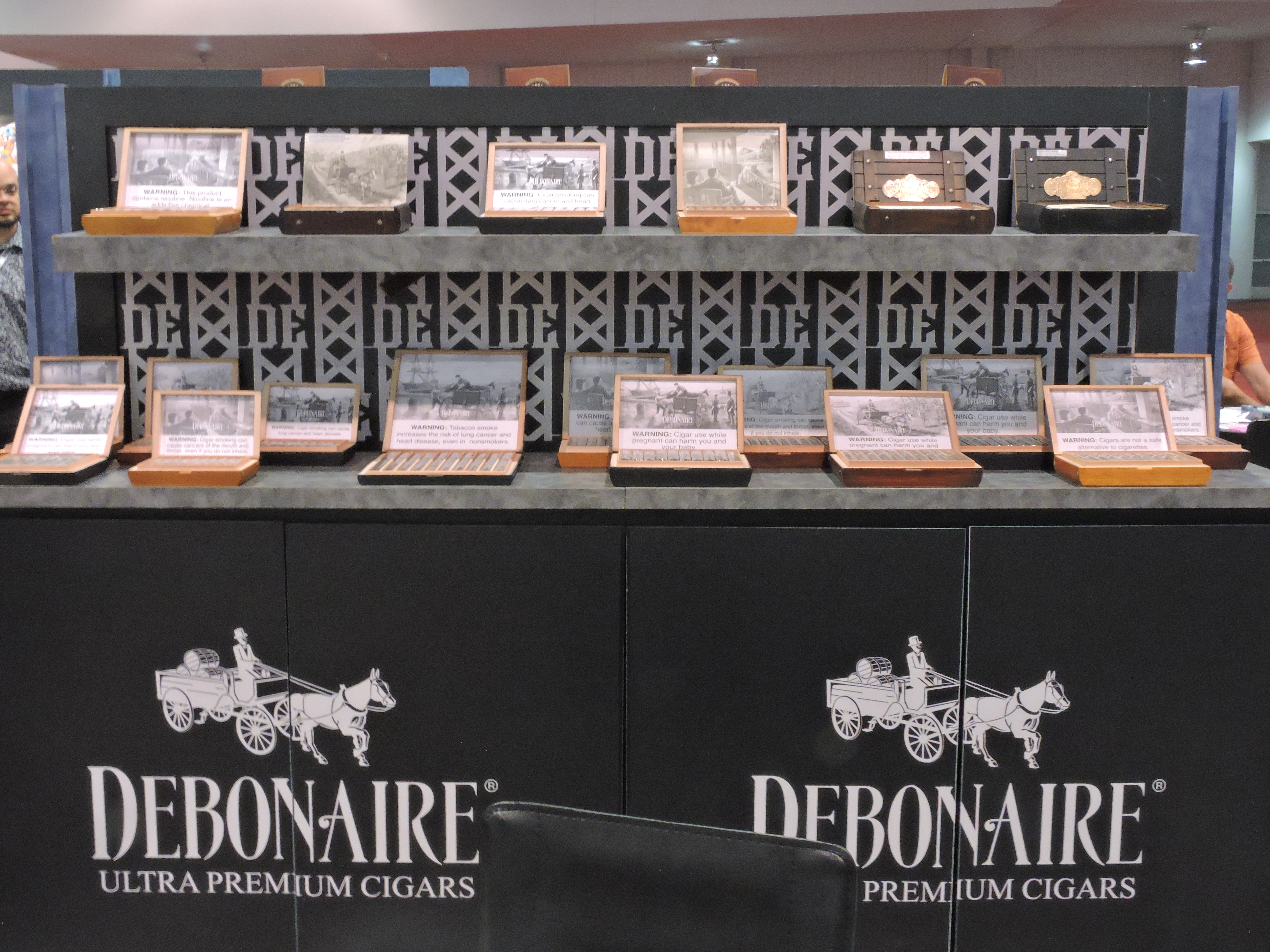 While it was somewhat of a quieter year for Zanghi and his team in terms of new product, Zanghi was full of energy as he always is. 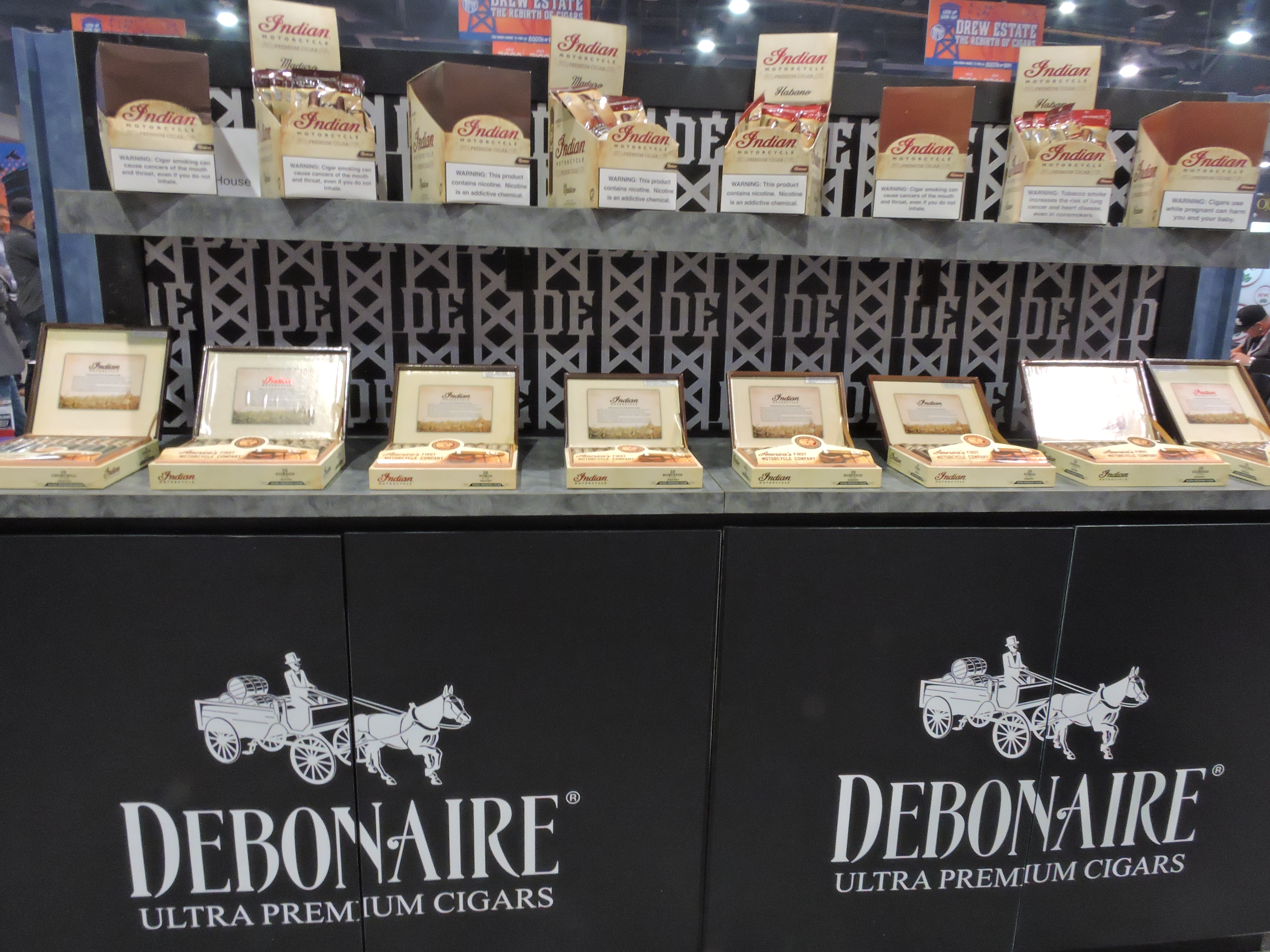 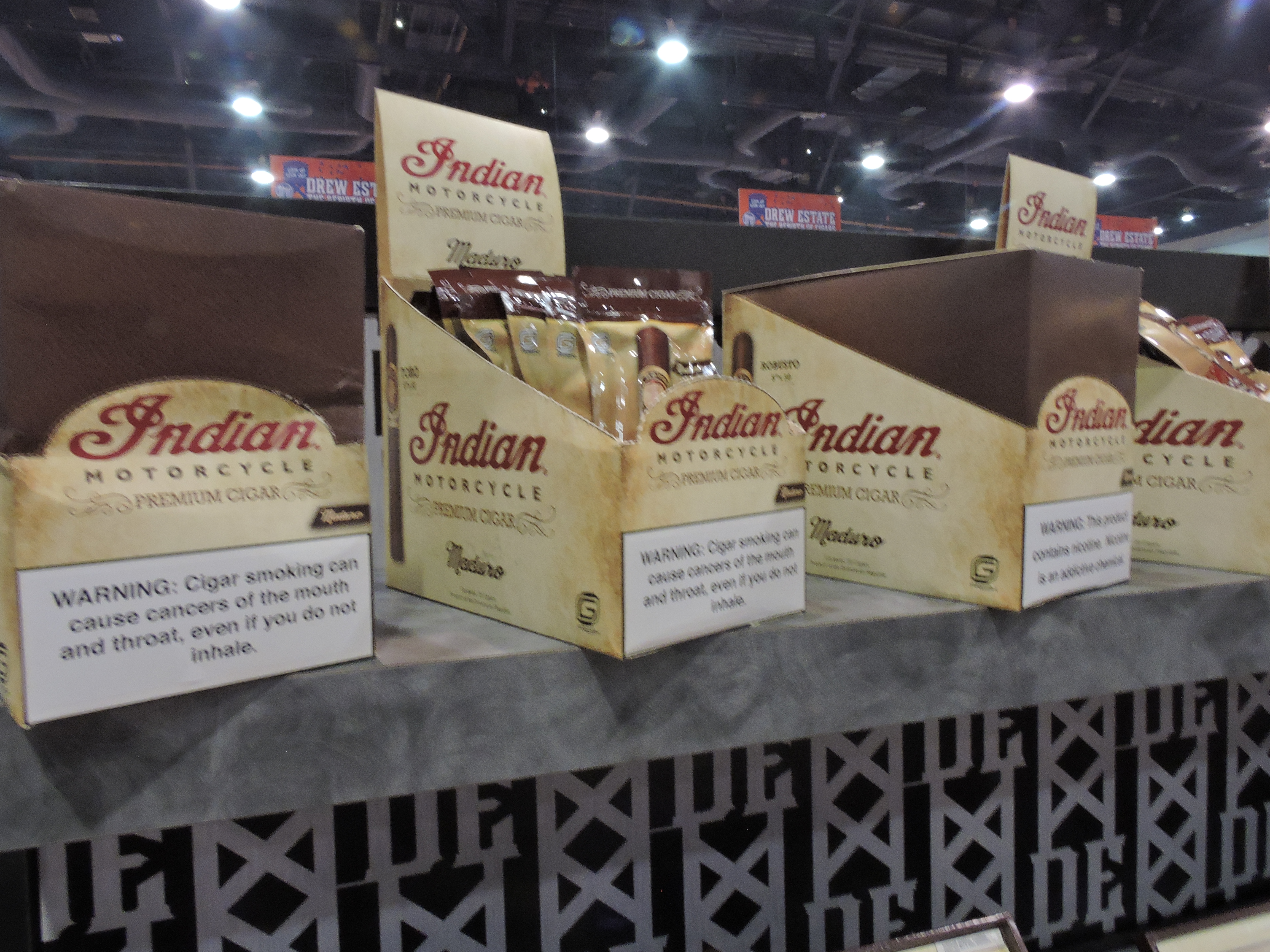 Meanwhile, the three blends of Debonaire, the Debonaire Habano, Debonaire Maduro, and Debonaire Daybreak were on display. In particular, the showcasing of the limited production Debonaire Maduro 33rd (the A-size) may be of interest to Debonaire fans. 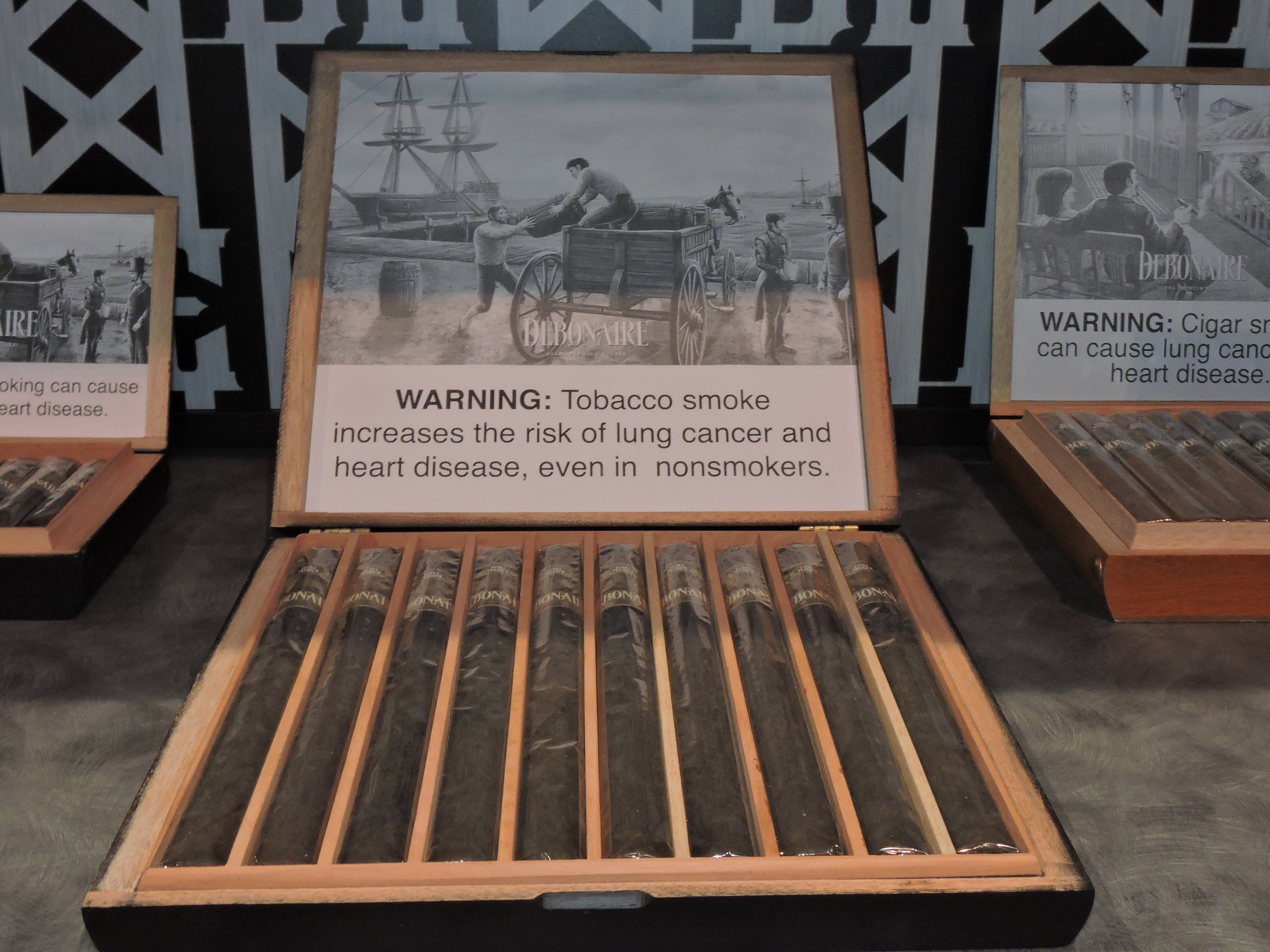