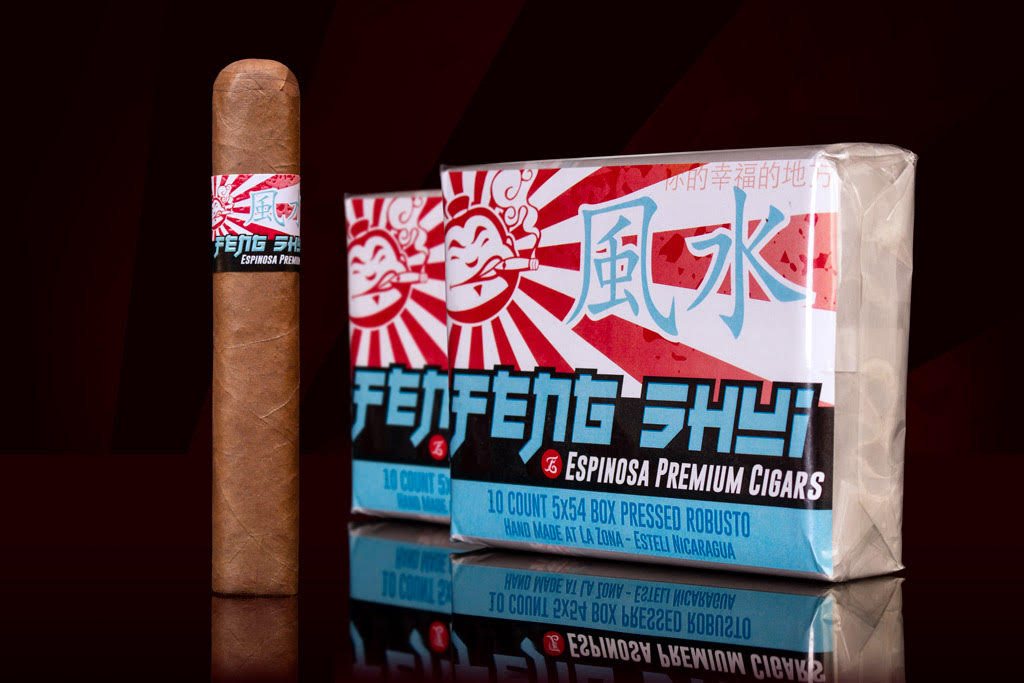 The name Feng Shui stems from ancient Chinese culture. It was a system of laws considered to govern spatial arrangement and orientation in relation to the flow of energy (known as qi). The favorable and unfavorable effects of Feng Shui were often taken into account when designing buildings.

As for the cigar, it features an Ecuadorian Habano Rosado wrapper over a double binder of Indonesian and Jalapa tobacco. The fillers consist of Esteli Ligero and Jalapa viso. Feng Shui is available in one size a- 5 x 54 Prensado. A total of 300 ten-count bundles have been produced. Pricing is set at $10.00 per cigar.

“With the Feng Shui, it’s all about the gorgeous Habano Rosado wrapper. Just looking at it will put you in your happy place. The Feng Shui can best be described as having a juicy burst of flavor that will appeal to any type of cigar smoker.” noted Eric Guttormson, owner of Cigar Dojo.

Erik Espinosa, owner of Espinosa Premium Cigars, commented, “After attending the Rocky Mountain Cigar Festival for the past couple years, we wanted to come out with a cigar along with the Dojo that would be something special to commemorate the event. Creating the blend and combining it with the perfect shape and size took some time, but we really think the final product was worth the effort.”

The cigar’s release is coinciding with the Rocky Mountain Cigar Festival, held from August 23 through August 25. It will be available online through Payless Cigars & Pipes on August 23rd. While pricing for the bundle is $9.99, the cigars will be discounted to $79.99 during the week of August 23rd to 27th.

In addition, a launch event is scheduled at Havana Manor in Longmont Colorado. An additional 60 bundles above the 300 allocated will be offered up at the event (and if supplies last at the Rocky Mountain Cigar Festival. 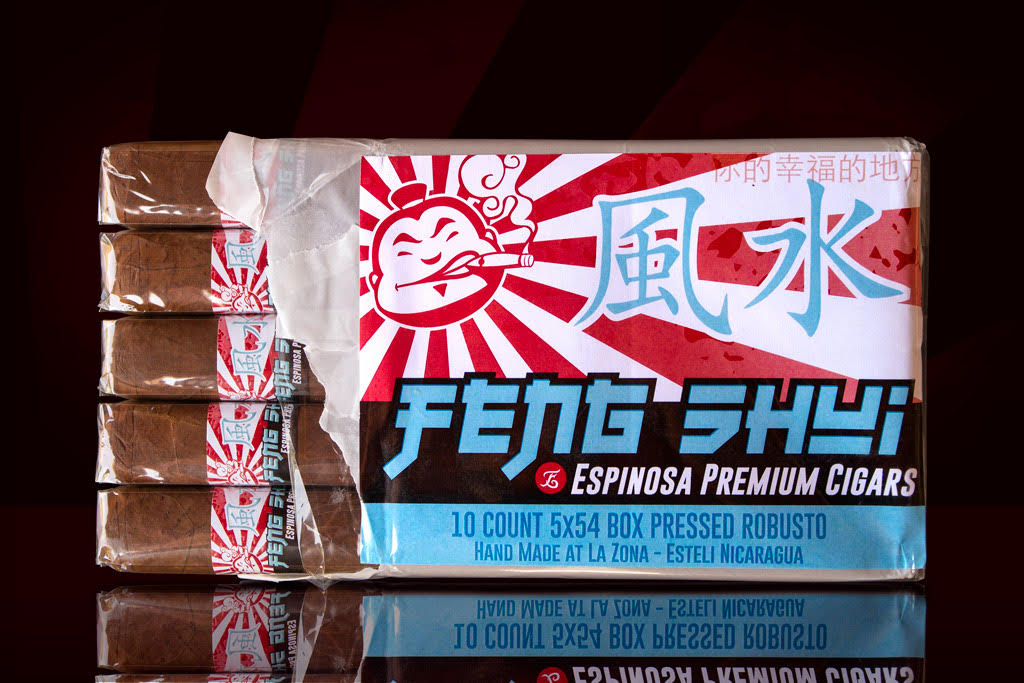 At a glance, here is a look at the Espinosa Feng Shui: