Feature Story: Spotlight on Caldwell Cigar Company at the 2018 IPCPR 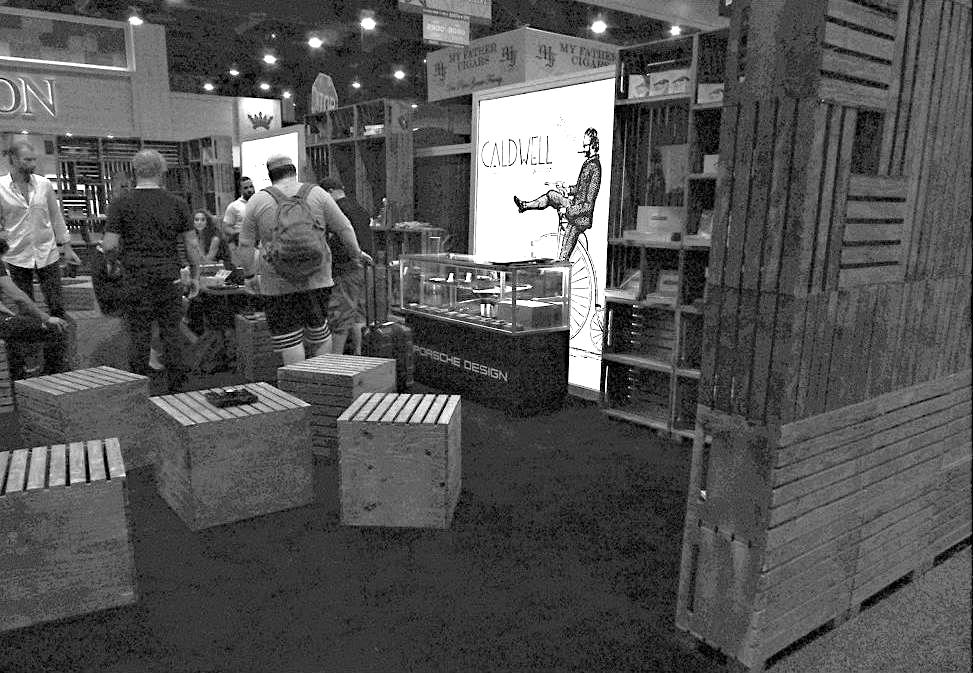 2018 marked the fifth IPCPR for Caldwell Cigar Company. The company has evolved its portfolio into a combination of core lines, limited editions, and collaborations. Over the past five years, Caldwell has worked with factories in three different countries (Dominican Republic, Honduras, and Nicaragua). It has also established a strong distribution company with Down & Back LLC that not only handles the distribution for the brands, but also for La Barba, Room 101, and Porsche Design cigar accessories (the latter was on display at the Caldwell booth).

Cigar-wise, there were three new launches that spanned the Caldwell portfolio. Two are new blends, and one is a slight refresh of an existing one.

Long Live the King MAD MF was described as a limited production release. The blend uses a Mexican San Andres wrapper over an Indonesian binder, and fillers from the Dominican Republic, Nicaragua, and the U.S. (Pennsylvania). The cigar is available in four sizes: Corona (5 3/4 x 43), Belicoso (5 1/2 x 52), Super Toro (6 x 54), and Magnum (6 x 60). Each size is presented in 10-count boxes. 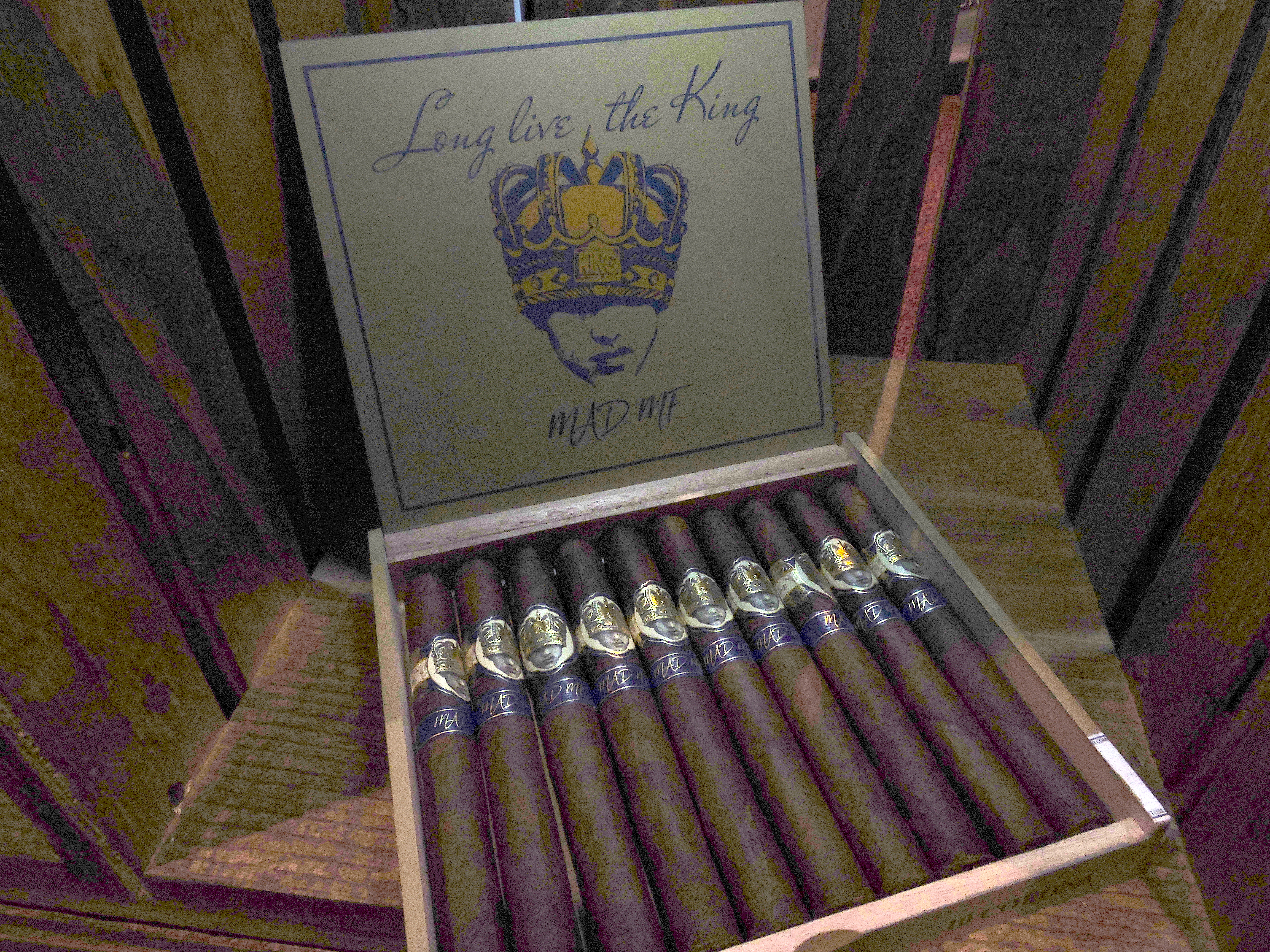 Eastern Standard now has a Sungrown Habano offering called Eastern Standard Habano. It’s a unique offering that uses a Mexican San Andres Sungrown wrapper over an Ecuadorian binder and a blend of Dominican and U.S. Pennsylvania filler. The cigar will be available in four sizes: Robusto (5 x 50), Double Robusto (5 1/2 x 56), Toro Extra (6 1/4 x 54), and Magnum (6 x 60). It is presented in 20-count boxes. This cigar was one of the standout cigars I smoked at IPCPR.

Finally, Anastasia, a limited edition collaboration done with Ernesto Perez-Carrillo Jr’s Tabacalera La Alianza is back. The cigar was originally released in 2016. The 2018 version uses a higher priming tobacco because of limited availability of the 2016 version. The 2018 edition is distinguished by a blue colored secondary band as opposed to the green colored one found on the 2016. 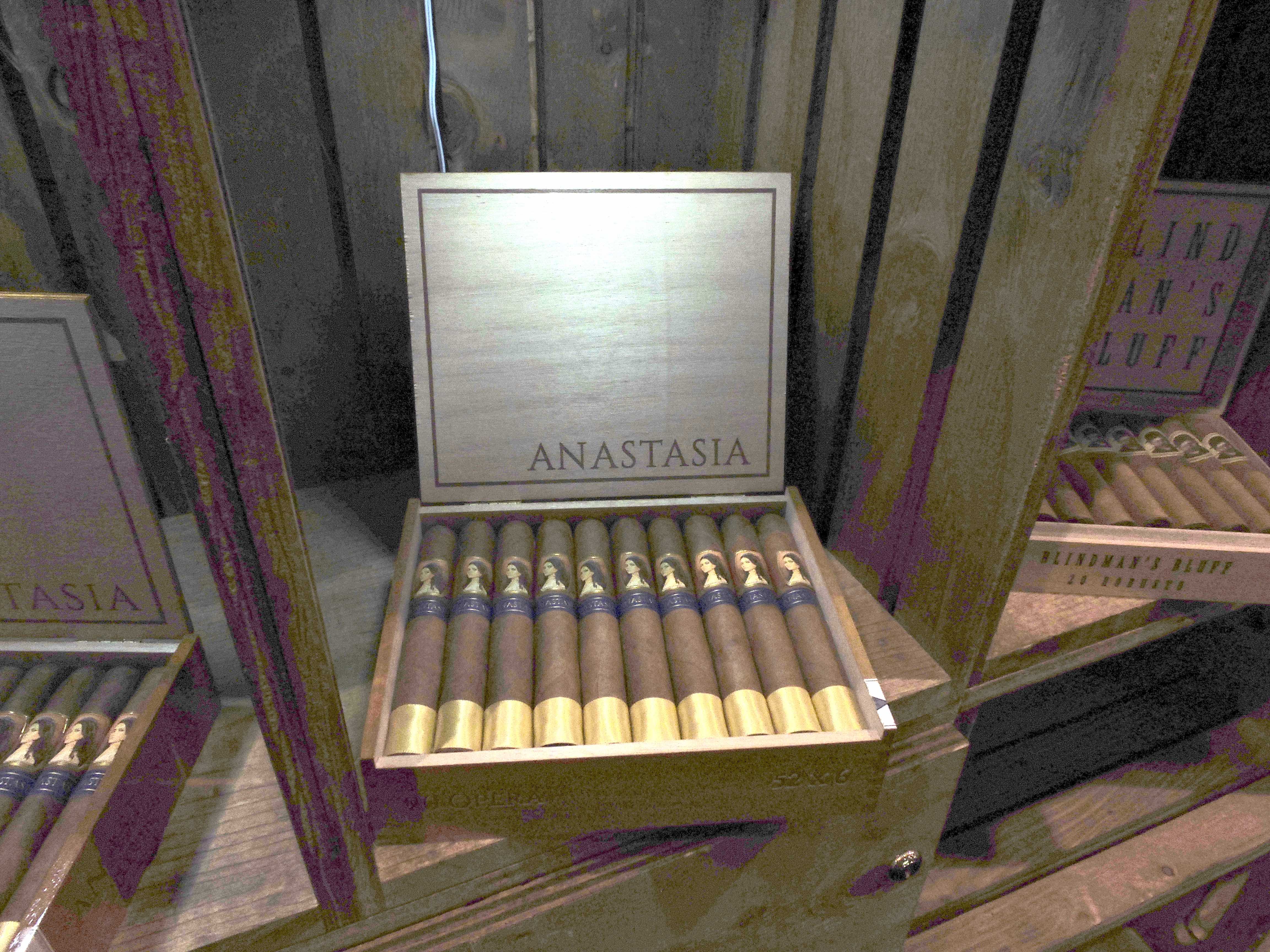