Feature Story: Spotlight on PDR Cigars at the 2018 IPCPR

While the PDR Star logo hasn’t completely been phased out, PDR has already phasing in the new logo. This logo consists of three interlocking P, D, and R letters with the name “PDR CIGARS” and “A. FLORES” on it.  The PDR star is also on the new logo, but has a diminished presence. 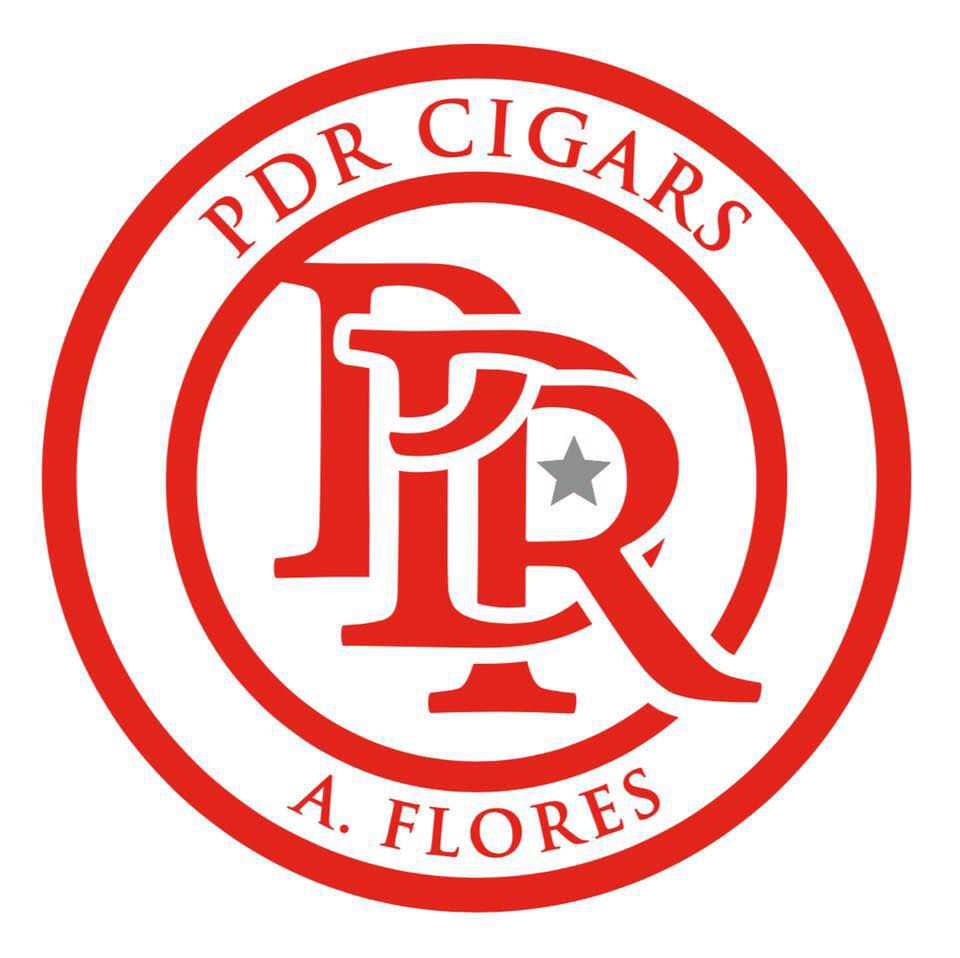 As a whole, the Gran Reserva line is getting a packaging upgrade. The cedar sleeves are being replaced by paper sleeves. 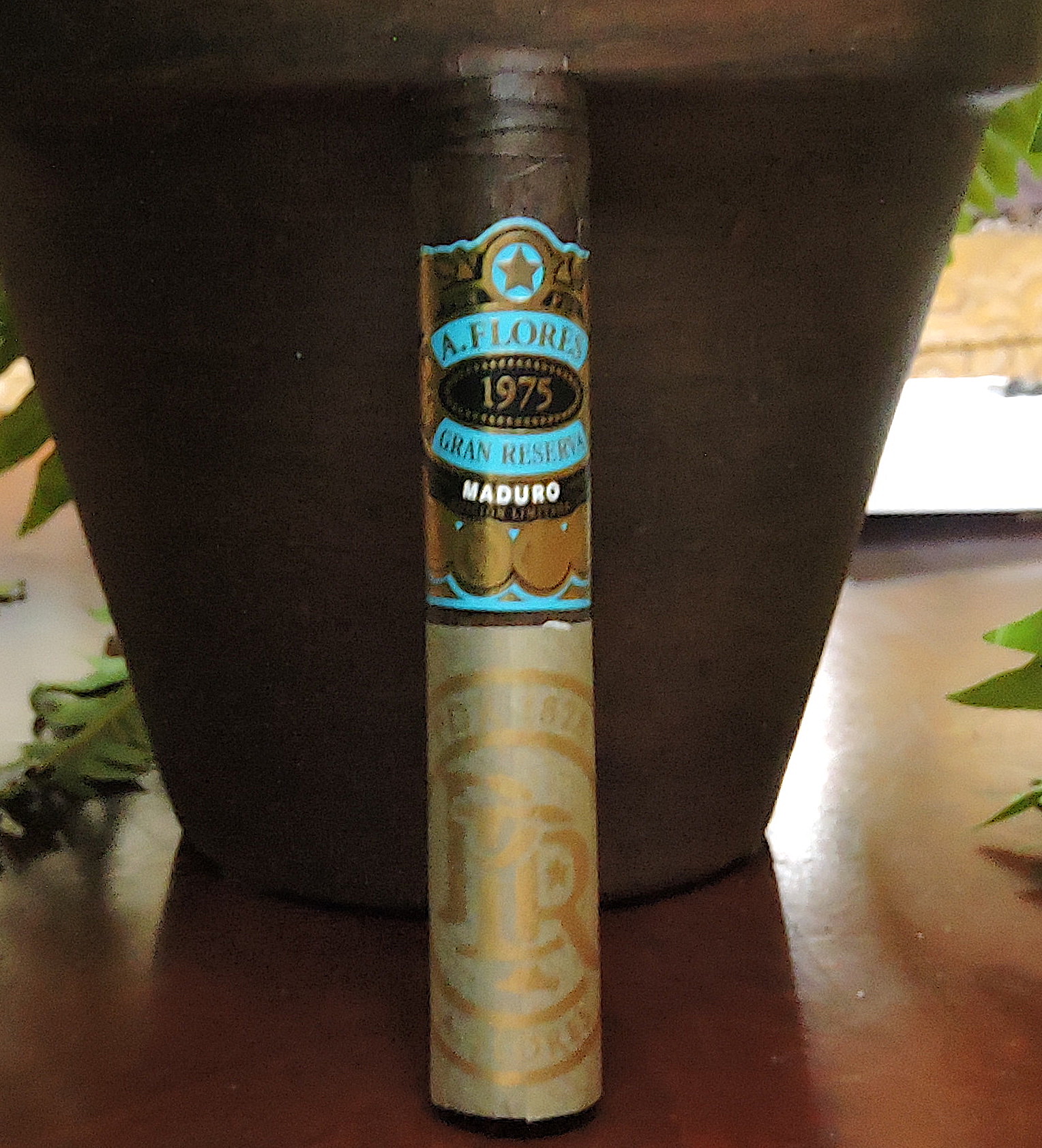 Speaking of the core PDR 1878 line, this will undergo packaging changes – including new boxes and bands featuring the new logo. These will affect all four lines: Capa Natural, Cape Oscura, Cape Sun Grown, and Capa Maduro. 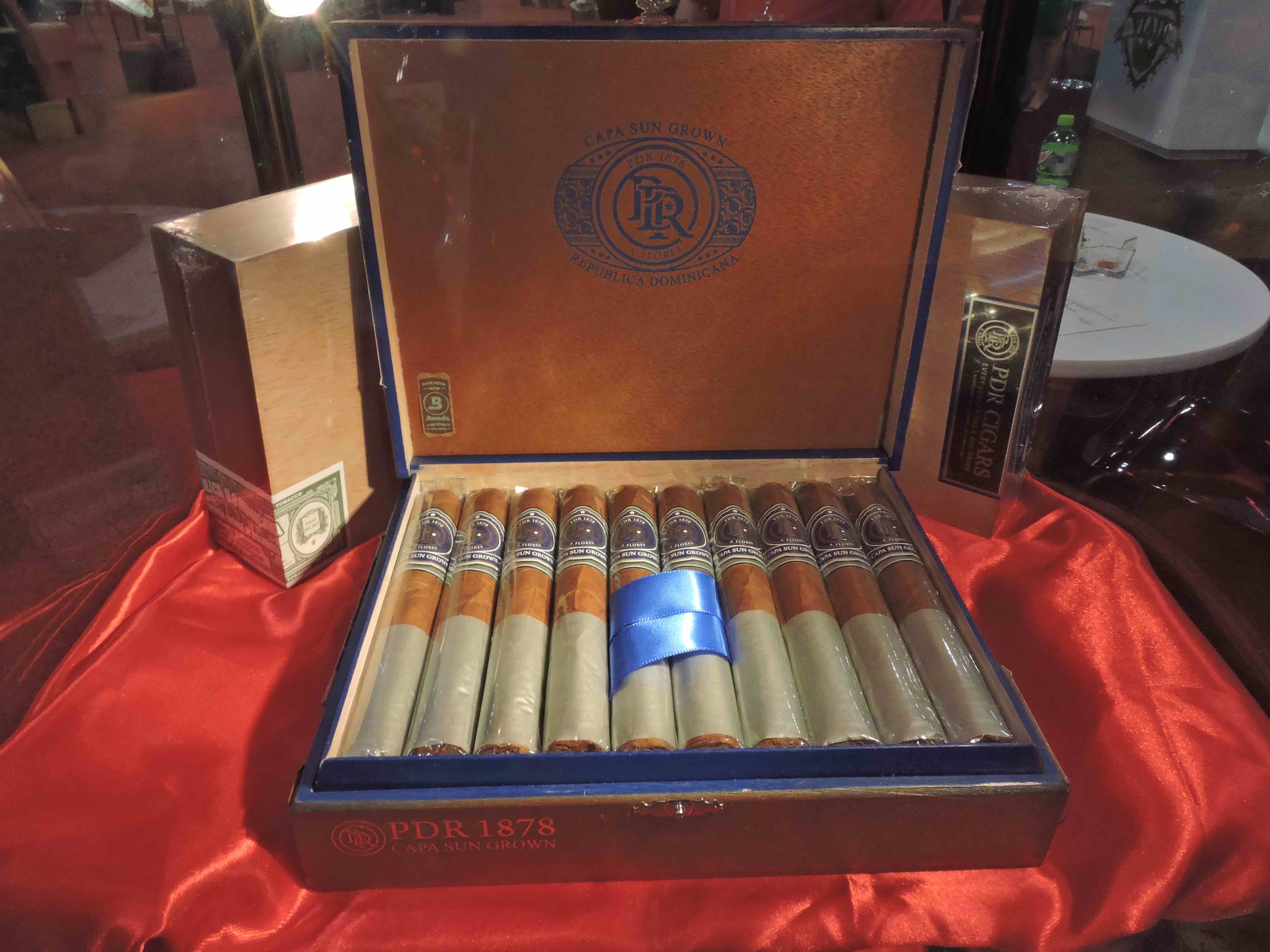 The Flores y Rodriguez Connecticut Valley Reserve Azul and Maduro lines are returning. These are two ultra-premium limited production lines by PDR Cigars. Both cigars utilize a Connecticut Broadleaf wrapper, Jalapa binder, and a combination of Dominican Corojo, and Nicaraguan Condega tobaccos in the filler. The difference is the Azul uses a Connecticut Broadleaf Rosado wrapper as opposed to an Oscuro on the maduro. Both lines will once again be offered in 15-count boxes or 19-count ceramic jars.

Finally, El Criollito expands with four new vitolas bringing the total number to eight. The new sizes are shorter smokes in length. These sizes include:  Club (4 1/2 x 30), Perla (3 3/4 x 42), Purito (4 x 34), and Short Gordo (4 1/4 x 58). El Criollito is a line originally released in Europe, but was launched last year for the U.S. at the 2017 IPCPR. The blend for El Criollito features an Ecuadorian Criollo Rosado wrapper over a San Andres binder, and fillers from Nicaragua and the Dominican Republic.