Feature Story: Spotlight on E.P. Carrillo at the 2018 IPCPR 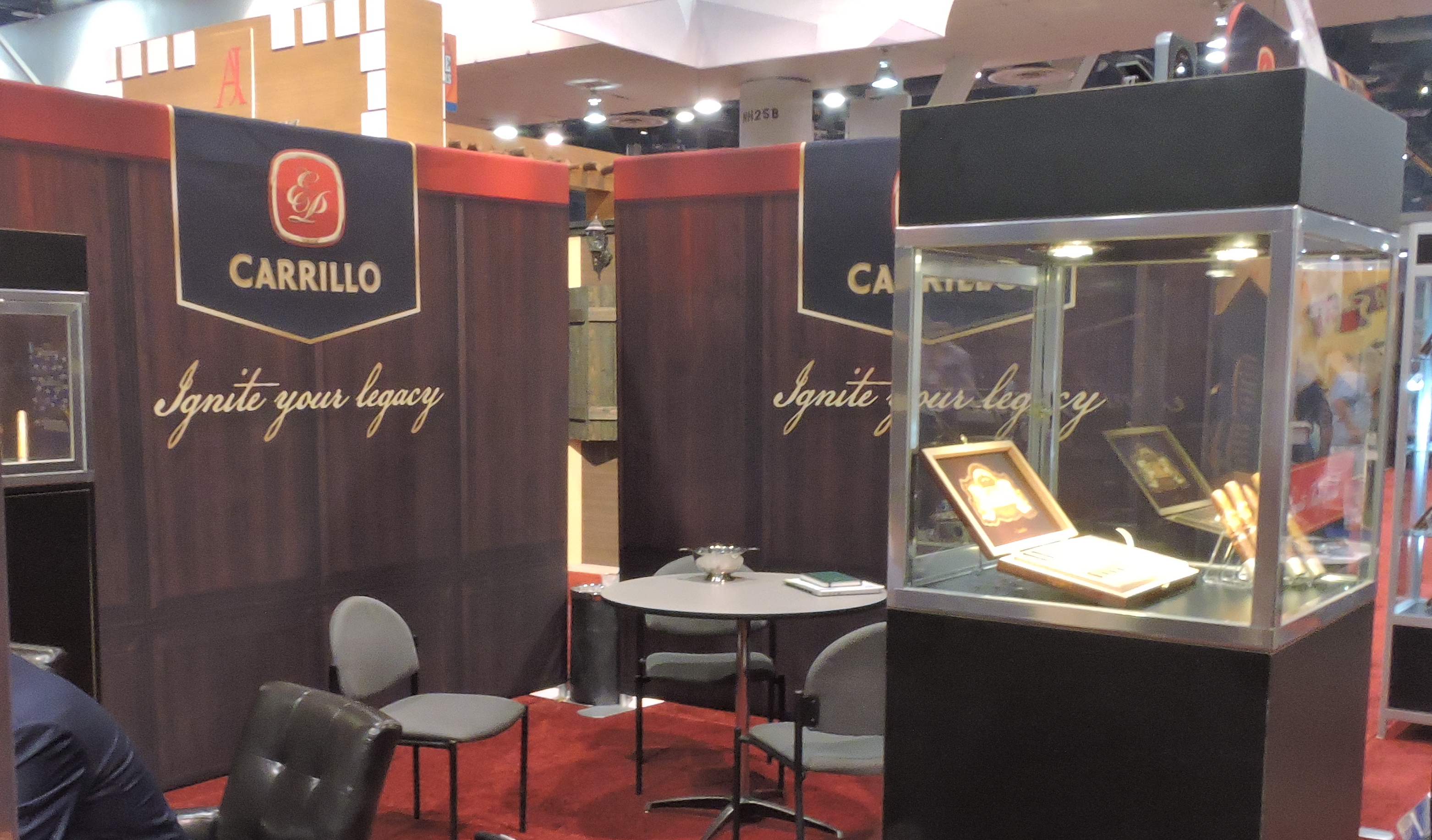 Two years ago, E.P. Carrillo overhauled its entire portfolio. This saw most of the existing lines undergo either packaging and/or blend changes as well as the additions of some new lines. The past two years have been quieter compared to 2016, but the company has had no problem showcasing some newer offerings.

This year E.P. Carrillo added a fourth blend to its INCH brand. This is arguably the most popular brand by E.P. Carrillo. INCH is a line focused on big ring gauge cigars. The Ringmaster pays homage to founder Ernesto Perez-Carrillo’s success with big ring gauges. As for the cigar, it’s a Nicaraguan puro – the first Nicaraguan puro in the INCH line. The cigar comes in two sizes: 5 3/8 x 64 and 6 1/4 x 64 – breaking form with the standard four sizes found in the INCH Natural, INCH Maduro, and INCH Colorado lines. Both sizes are presented in 24-count boxes. 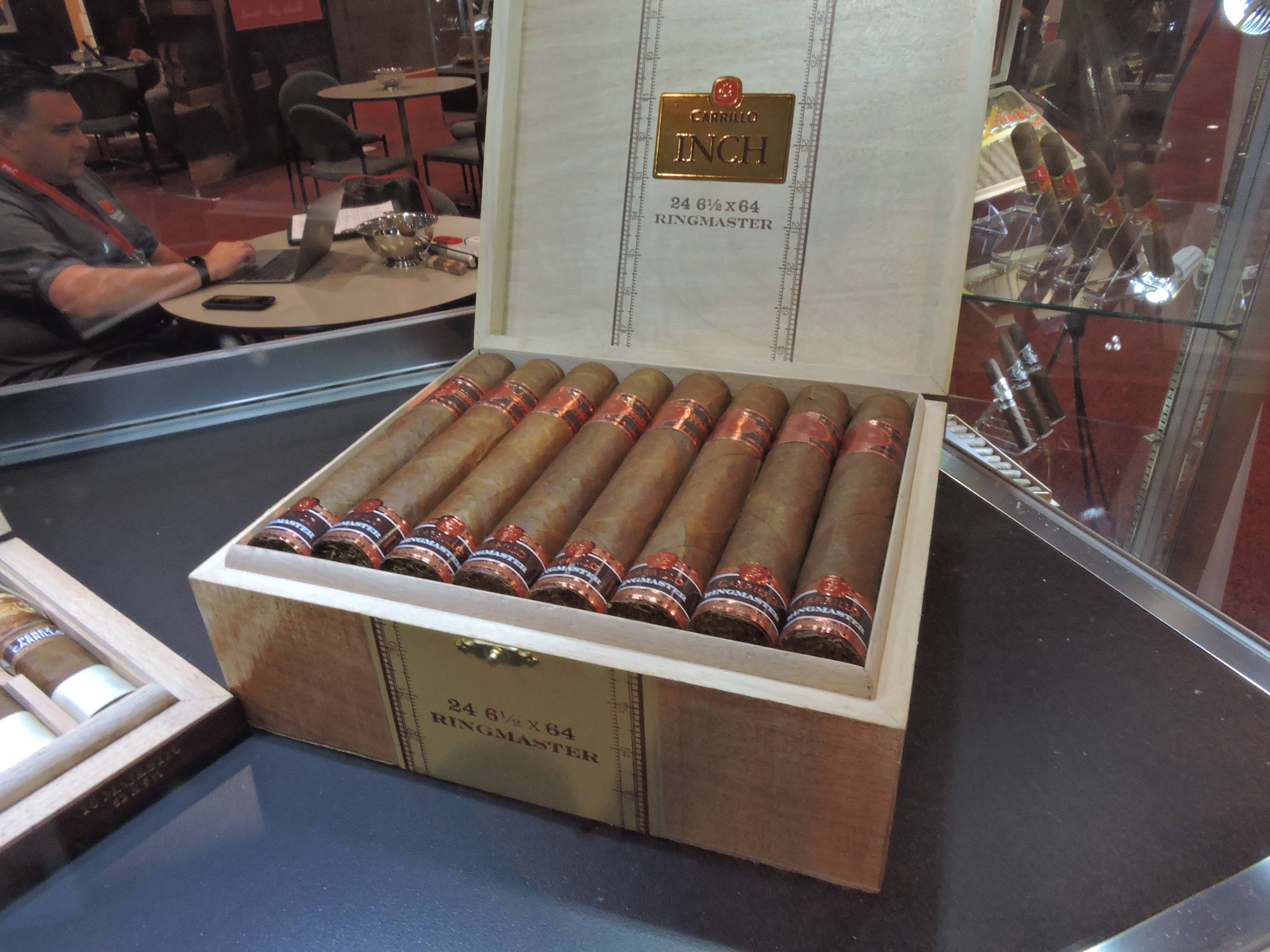 The past two years saw the E.P. Carrillo Perez-Carrillo Encore showcased, but it wasn’t until March of this year when the cigar got released. This year’s IPCPR was the first time the cigar was being showcased as a fully released cigar. 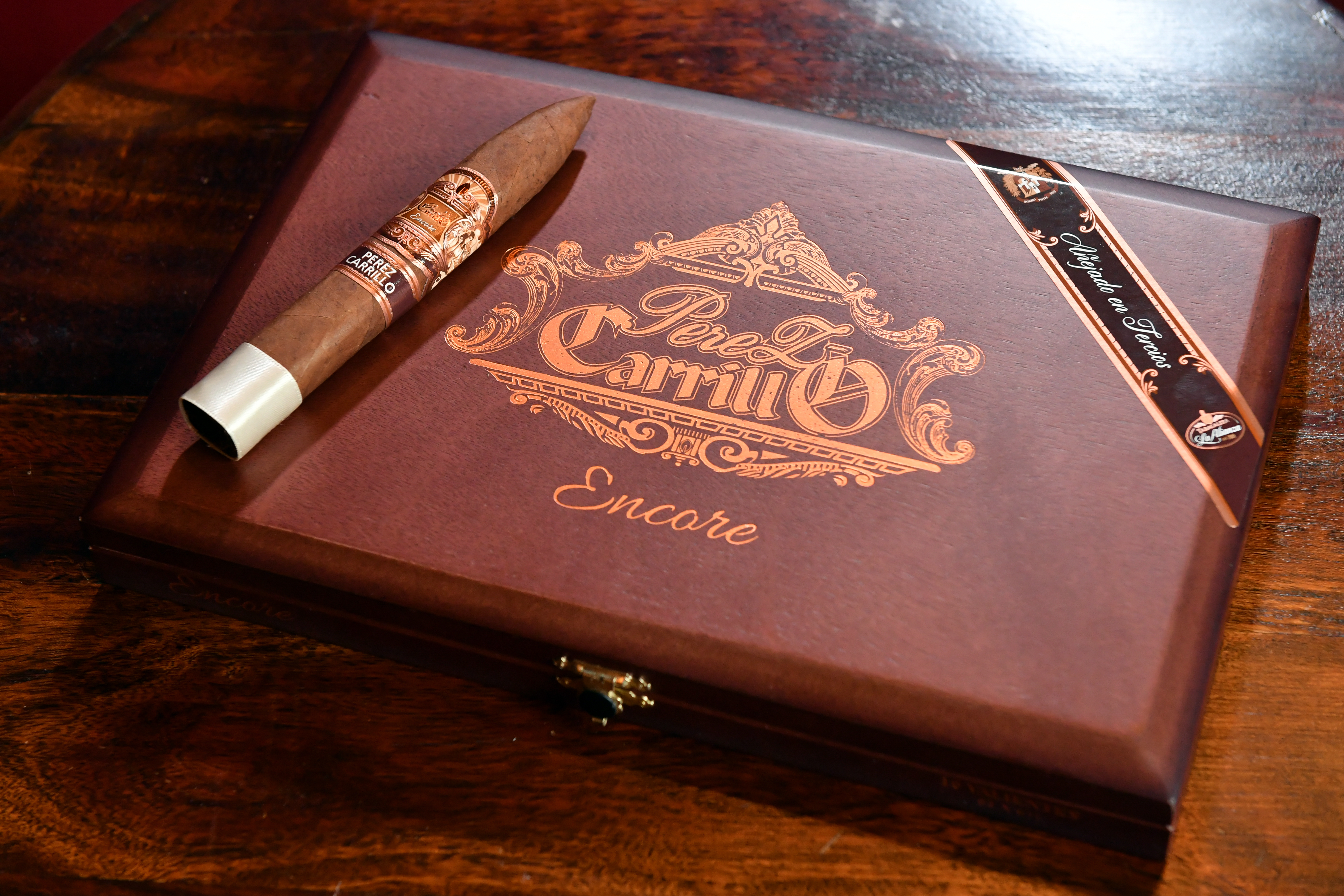