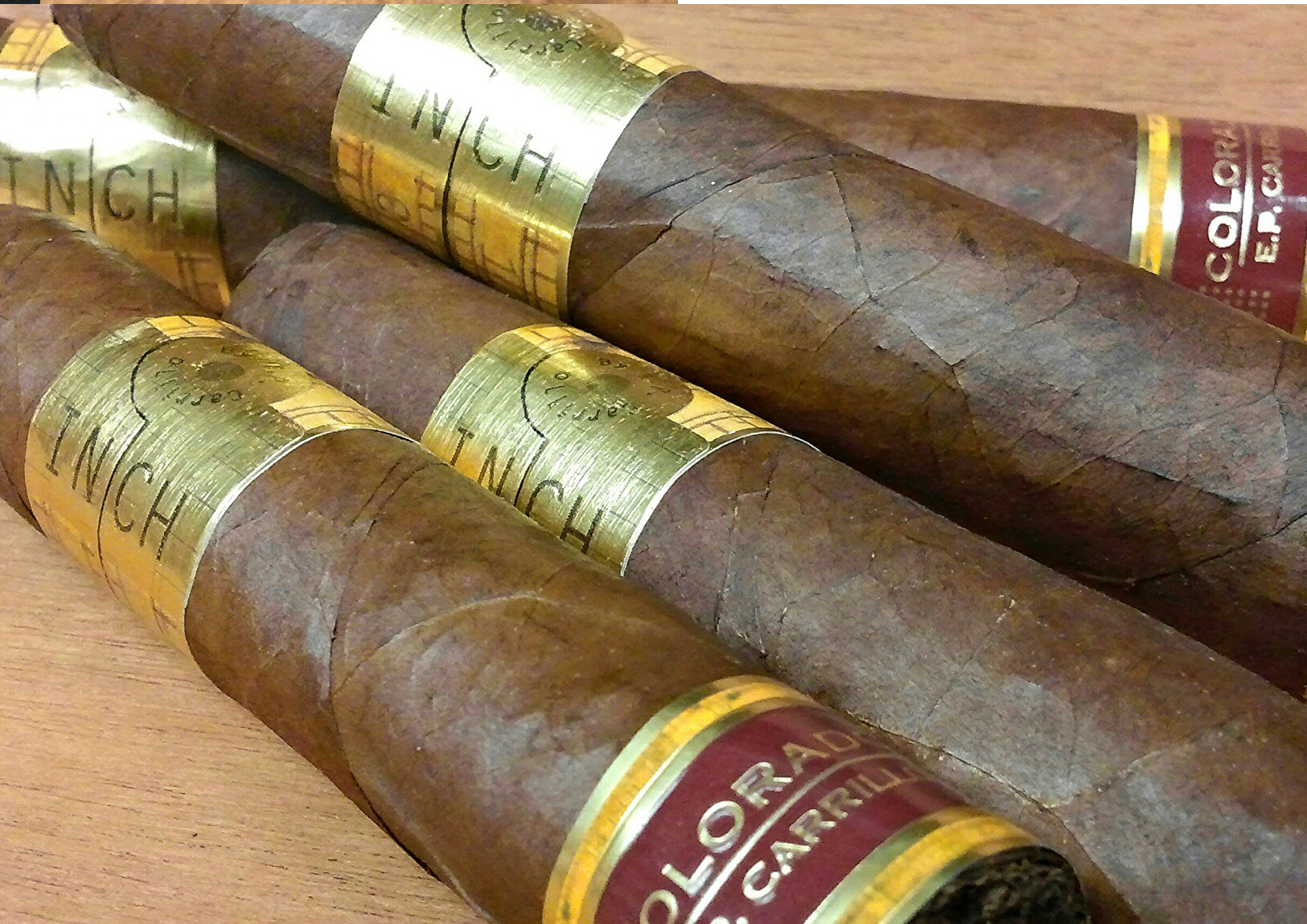 E.P. Carrillo is releasing a new blend under its INCH Brand. The new cigar is dubbed the E.P. Carrillo INCH Colorado. The cigar gets its name from the Ecuadorian Colorado wrapper featured on the cigar.

The INCH line was launched in 2012 and is a line focused exclusively on large ring gauge cigars. Currently the offerings in the line range from 58 to 70 in ring gauge.

In addition to the Ecuadorian Colorado wrapper, the E.P. Carrillo INCH Colorado incorporates a Nicaraguan binder and a combination of Nicaraguan and Dominican fillers. 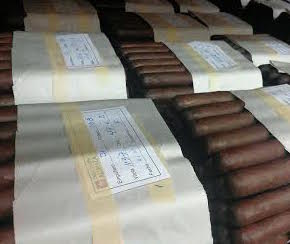 This INCH is best known for the INCH Natural and INCH Maduro lines featuring an Ecuadorian Sumatra wrapper and Connecticut Broadleaf wrapper respectively. In 2014 the INCH C-99 was released and featured a Corojo 99 wrapper.