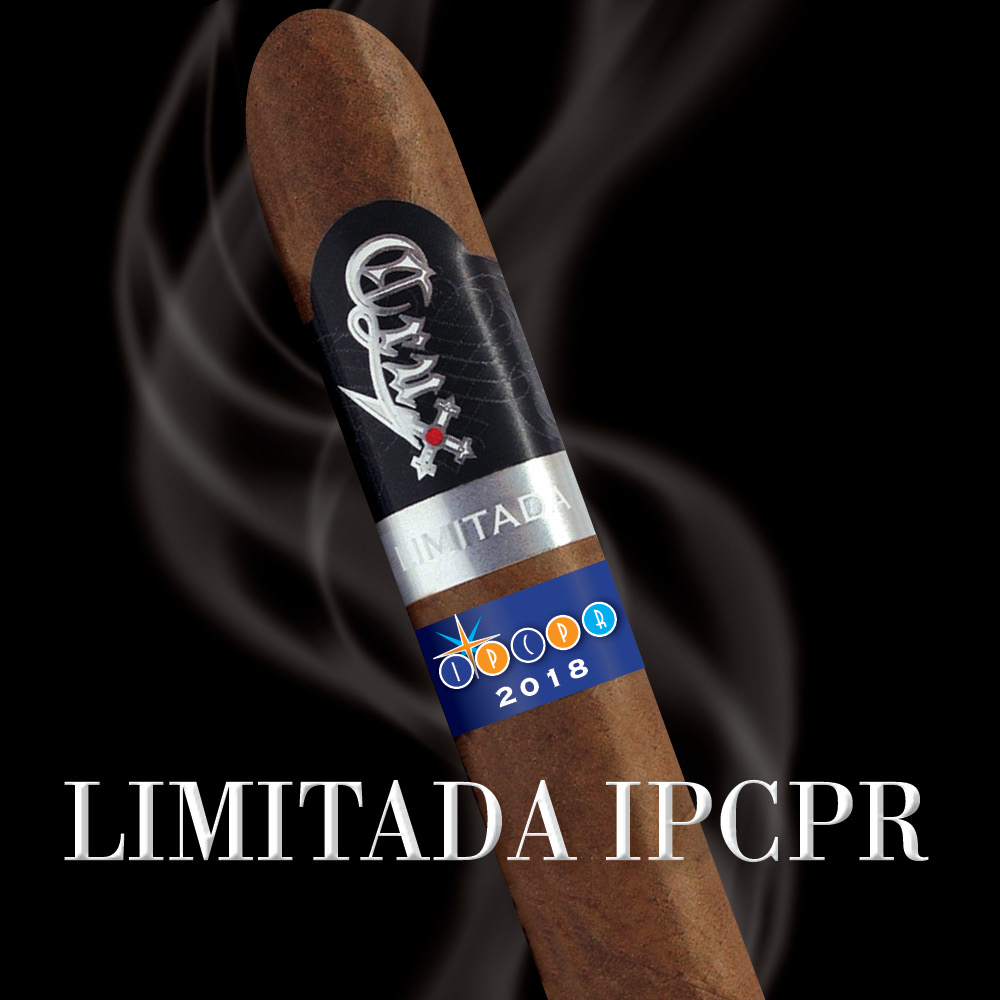 Crux Cigars has announced the 2018 edition of its Crux IPCPR Show Exclusive Limitada is now shipping to retailers. It’s the third annual release of this cigar.

Like the previous installments, the Crux IPCPR Show Exclusive Limitada 2018 is a 5 x 52 box-pressed vitola with Crux’s signature marblehead cap. The blend is highlighted by a Nicaraguan Engañoso wrapper, a wrapper that has been made available exclusively to Crux and one that is used on all of its Limitada releases. A total of 1,000 ten-count boxes have been produced. Crux has reported each of the past two productions have quickly sold out. Pricing per cigar is set at $10.99. 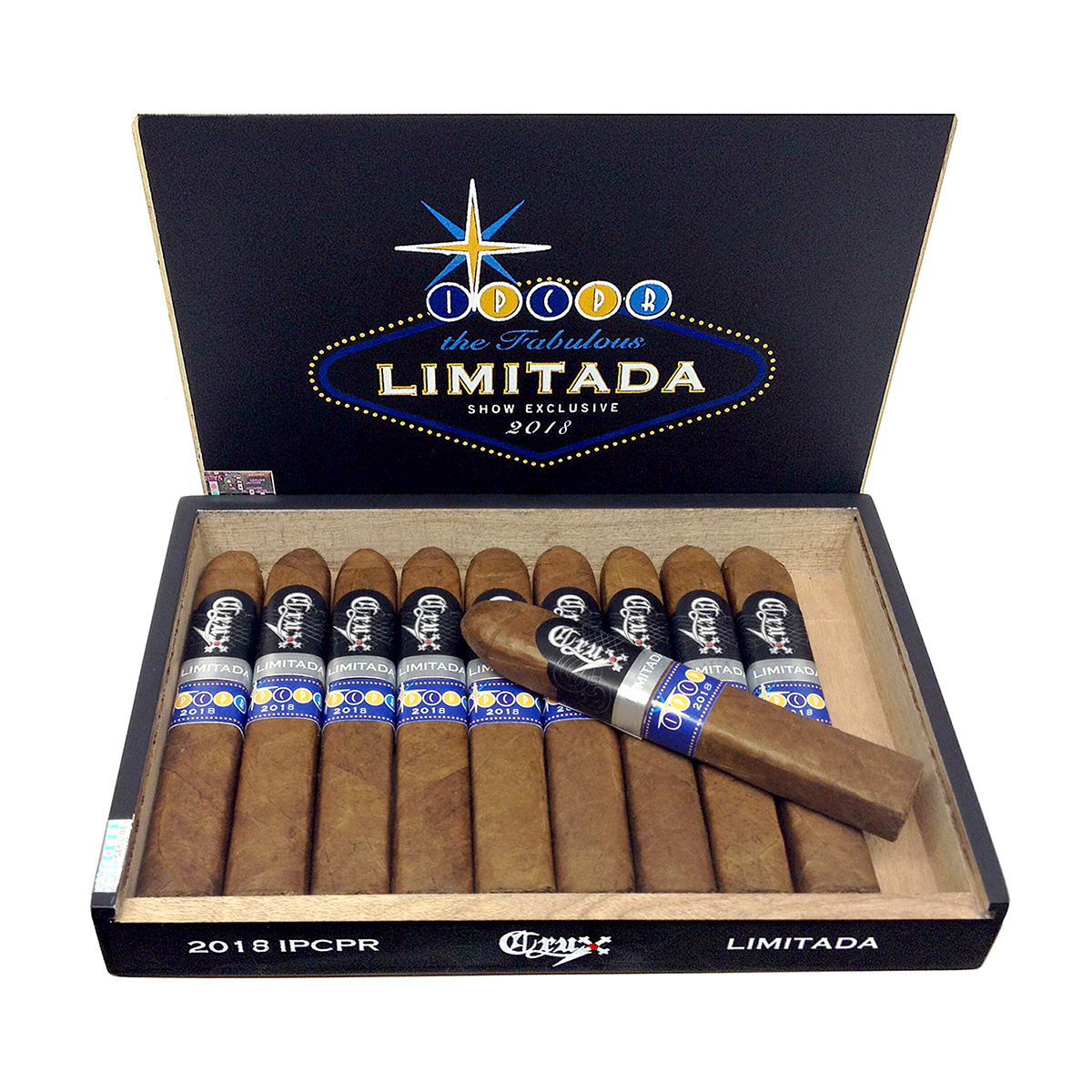 The Crux Cigars Limitada IPCPR Show Exclusive 2016 edition was Prime Time Co-Host Aaron Loomis’ #1 Cigar for 2016 on Developing Palates. The same cigar was the #4 Cigar on Cigar Coop for 2017.