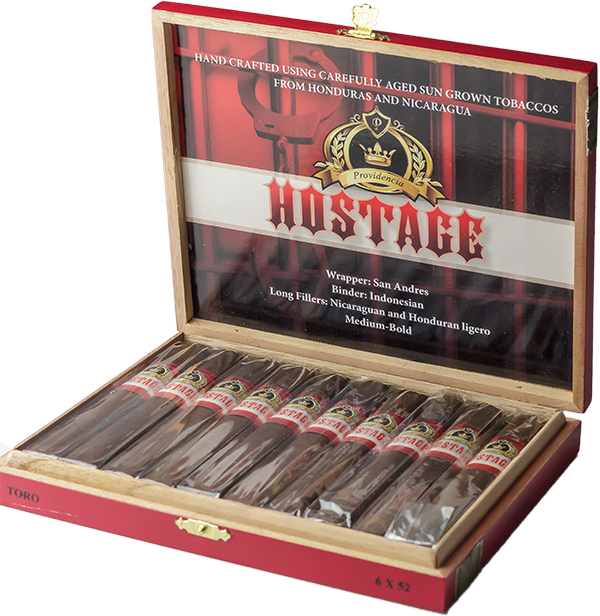 The name stems from an experience where Faber was held at gunpoint in the parking lot of youth soccer field during the time he lived in Honduras.

In a press release, Faber explained, “Through my soccer work and mission in Honduras I got close to the mayor of the town and was eventually asked if I would consider helping young members of a gang get off the street through my soccer camps and school. Accepting the challenge, I developed a friendship with the young players and their parents as we helped to turn their lives by way of soccer. One day at the field, I was abducted by some men who forced me into a car. Some of the dads stepped in to help me amidst a flurry of gunfire and I was eventually able to get free. I was later told by the US Military investigator that a Mexican gang had moved into the country and they believed it was these gang members that tried to kidnap me.”

While living in Honduras from 1997 to 2011 , Faber developed a deep affinity to the area. As a result, he was inspired to create a cigar to pay tribute to those who save his life. That cigar “The Hostage” is a 6 x 52 box-pressed Toro consisting of a San Andrés wrapper, Indonesian binder and a filler of Nicaraguan and Honduran Ligero. The cigar is presented in ten-count cedar boxes and bundles of 11. Pricing is set at $9.99 per cigar or $99.90 per box or bundle. The cigar is a small batch production of 1050 cigars with production coming from La Pequena Vega Cigar Factory in Danlí, Honduras. 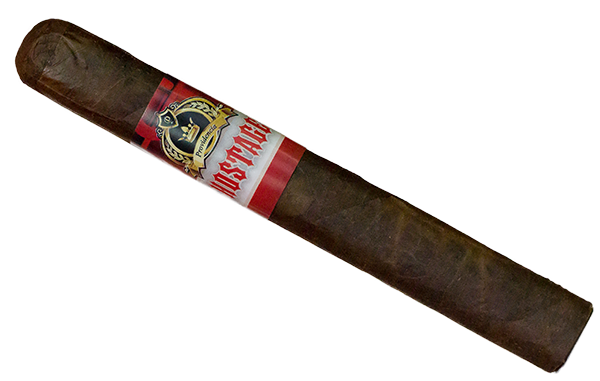 The inner box lid and cigar bands were designed by JT Design Studio.

The company says that the cigar is available for order and will be shipping this week.

At a glance, here is a look at The Hostage: