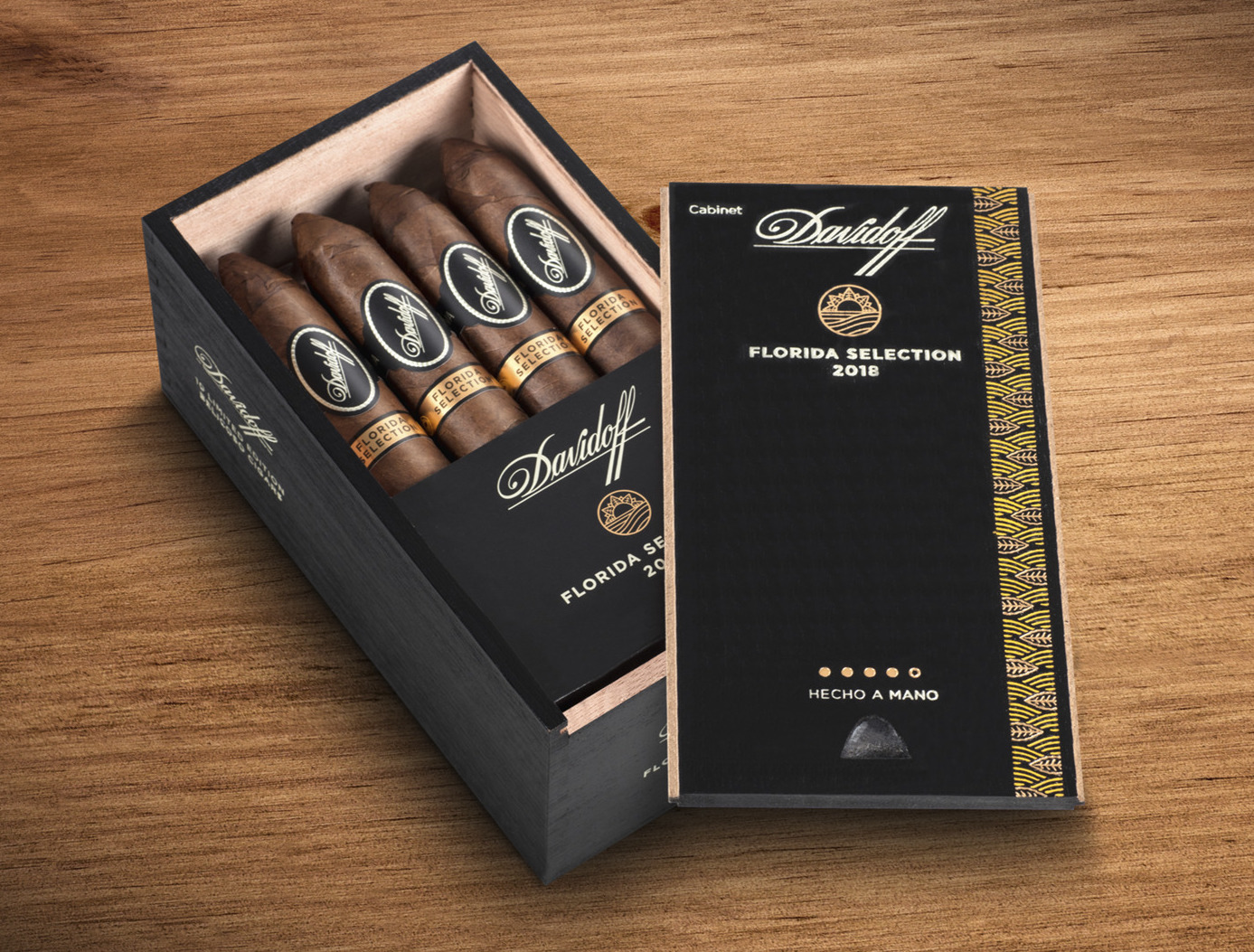 The Florida grown tobacco is a part of the Davidoff Florida Selection 2018 Limited Edition’s filler which also includes Nicaraguan and Dominican fillers. The blend also features a Habano binder from the Jalapa region of Nicaragua and is finished with an Ecuadorian Habano 2000 wrapper.

The Davidoff Florida Selection 2018 is available in one size – a Belicoso. The cigars are presented in ten-count boxes with a total allocation of 2,500 boxes. Distribution is being limited to the U.S. market. Pricing is set at $29.95 per cigar

Davidoff has used the Florida grown tobacco from Borysiewicz’s farm on two other projects. These projects were both store exclusives for Borysiewicz’s stores  that include the Davidoff Corona Cigar 20th Anniversary FSG and the Davidoff Exclusive Tampa FSG.  The Davidoff Florida Selection 2018 marks the first time a Florida Sun Grown brand is being taken national to Davidoff’s appointed merchants.

While there have been some limited edition line extensions, the Davidoff Florida Selection 2018 also is the first limited edition blend being added to the company’s Black Label “Discovery Pillar”.

At a glance, here is a look at the Davidoff Florida Selection 2018: