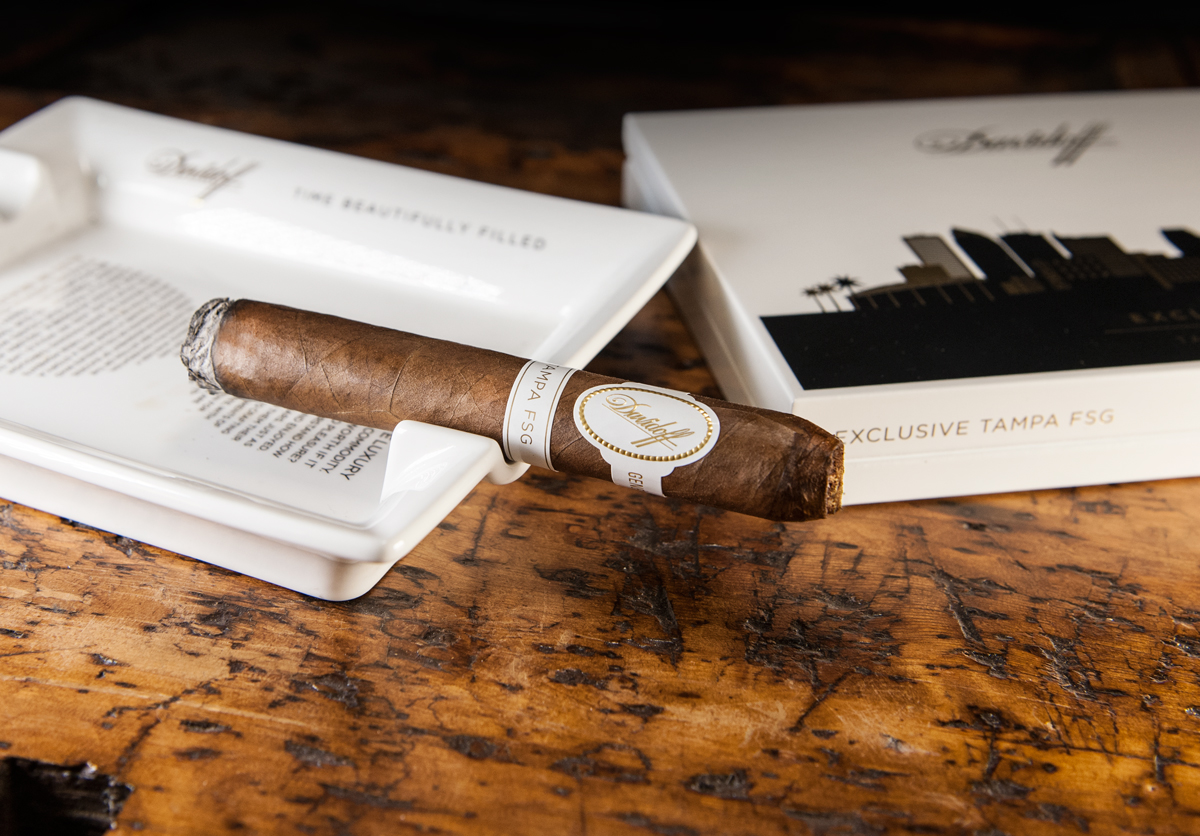 Davidoff of Geneva since 1911 Tampa is a Davidoff Flagship store that is a partnership between Corona Cigar Company owner Jeff Borysiewicz and Davidoff of Geneva. As the name indicates, the new Davidoff Exclusive Tampa Florida Sun Grown includes tobacco grown in the state of Florida. This tobacco comes from a farm in Clermont, Florida owned by Borysiewicz.

The blend for the Davidoff Exclusive Tampa Florida Sun Grown consists of an Ecuadorian Habano 2000 wrapper, a Habano binder from Jalapa, and fillers consisting of the Nicaraguan, Dominican, and the Florida Sun Grown tobacco. The cigars are available in a single size – a 6 x 52 Belicoso and are packaged in ten-count boxes. 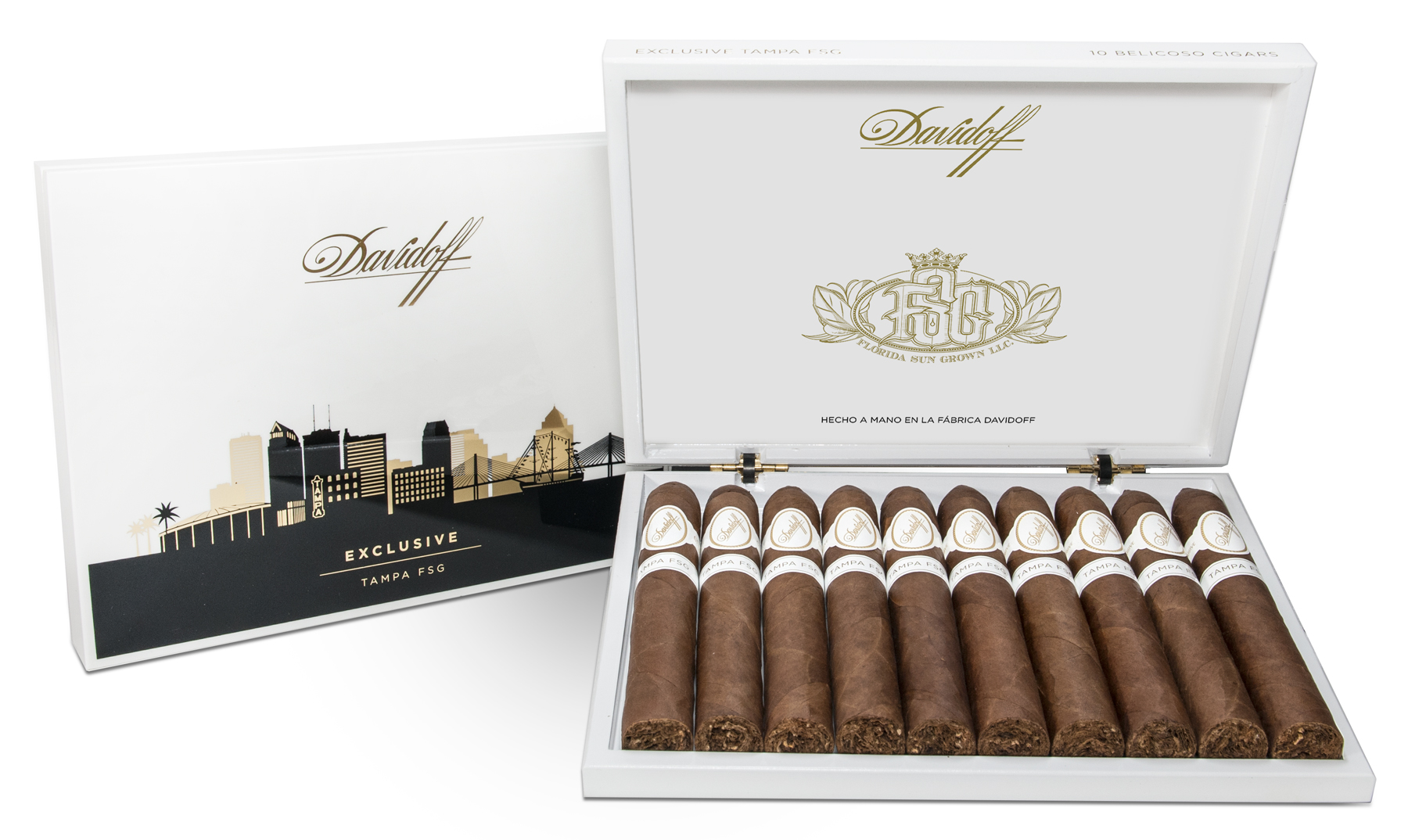 “The Borysiewicz family have been great partners of Davidoff for over 20 years. Davidoff and Jeff Borysiewicz share many of the same philosophies and principles regarding cigar retailing and tobacco cultivation. It’s important for Davidoff to support Jeff and his family in their efforts to grow and protect the premium cigar industry in the US,” says Charles Awad, Senior Vice President – Chief Marketing Officer at Oettinger Davidoff AG in a press release.

“Our entire team is extremely excited about the new Davidoff Tampa Florida Sun Grown being added as the third exclusive offering for our Davidoff Tampa store. We wanted to bring a whole new dimension to the portfolio of Limited Edition Davidoff Tampa cigars, so we challenged Davidoff Master Blender Eladio Diaz to blend our exclusive Florida Sun Grown tobacco with the dark, robust varieties of tobaccos that he uses in the Davidoff Nicaragua and Yamasá family of cigars. We now have a selection of Limited Edition Davidoff cigars for mild, medium and full-bodied aficionados. The complex, unique flavors of the Florida Sun Grown tobacco really come through,” says Jeff Borysiewicz, president and founder of Corona Cigar Company.

At a glance, here is a look at the Davidoff Tampa Florida Sun Grown:

The Davidoff Tampa Florida Sun Grown comes in one size – a 6 x 52  Belicoso.