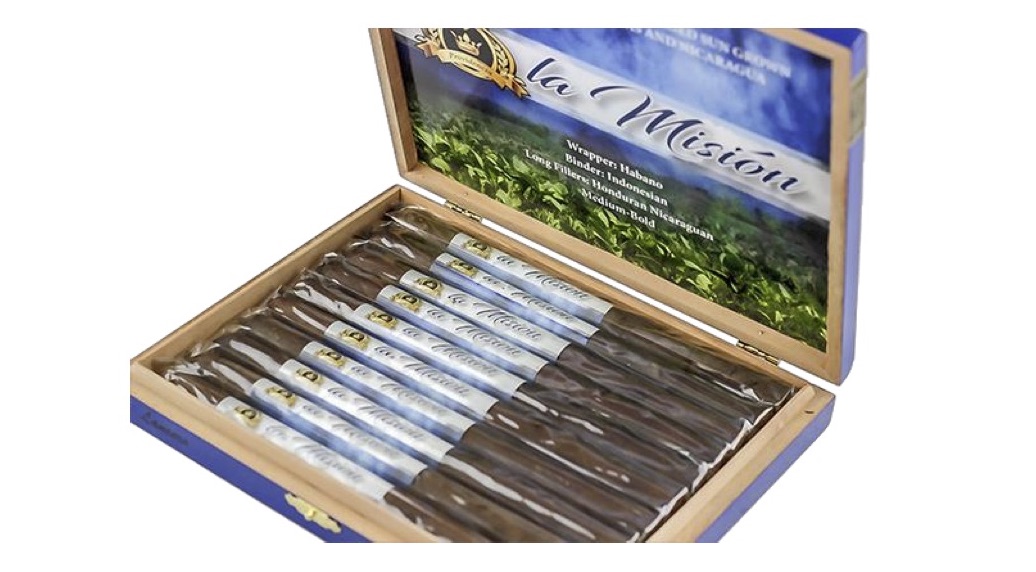 Providencia Cigars has announced its fifth regular production line, La Misión. It’s a line that is being released in a single vitola – a 7 1/2 x 38 lancero.

The blend features a dark Honduran Habano wrapper over an Indonesian binder, and a mix of Honduran and Nicaraguan tobacco. The Honduran tobaccos for the blend come from a private farm owned by Providencia Cigars. Production is out of the La Pequena Vega Cigar Factory in Danlí, Honduras.

La Misión joins the company’s other four regular production lines: El Santo, El Padre, Trinitas, and The Hostage. As with several of the company’s other lines, the cigar plays a role in the story of company founder Jim Faber and his experiences in Honduras. Faber is a former professional soccer player who went to Honduras and went on to organize youth soccer camps.

“I never imagined that a short-term mission trip to Honduras would turn into 15+ years of my life living and working with some of the most amazing people in the world. “La Misión” (the mission) is a tribute to the all the hard work and sacrifice that so many people made over those years. I was just honored to be a small spoke in the wheel in God’s vast and eternal plan,” commented Faber in a press release. 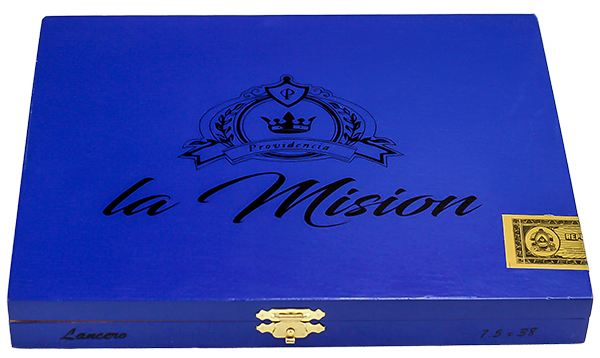 At a glance, here is a look at La Misión: