This last week I took a trip to Sweden that was not related to the cigar industry. It was at a time where many of the U.S. cigar industry higher-ups are in Europe. Typically the industry spends time in Europe in September because of the Inter-Tabac show held in Dortmund, Germany. Inter-Tabac is a tobacco (including alternative products like vaping) show the premium cigar industry participates in for the European market. It is actually a bigger show than the IPCPR. Since Inter-Tabac took place just before my trip to Sweden, as word got out I was in Europe, I started to get comments saying “I didn’t see you at Inter-Tabac.” Not only wasn’t I at Inter-Tabac, but I had no desire to go.

When it comes to most cigar companies, the U.S. market is still the most important. The big companies still put a lot of focus on the U.S. market. The smaller (i.e. boutique) companies are U.S. based and for the most part, are trying to grow that market on a national level. Because of the U.S. focus, many new releases are geared toward the IPCPR Trade Show which takes place in the early part of the summer. Inter-Tabac occurs about two months later, usually right around the Autumn equinox. Many times the larger companies will take what they introduced at IPCPR and now showcase it to the European market at Inter-Tabac. Some of the smaller companies may also use the opportunity to go over to that trade show. Many times the smaller companies are over there shopping for a European distributor. There are some new releases and typically these are geared at the European market.

As a result, the coverage from media outlets of Inter-Tabac in the U.S. is small. From a print media standpoint, Cigar Journal provides some coverage, but their coverage has focused on its annual popularity/people’s choice award extravaganza, the Cigar Journal Awards. In terms of a solid recap of Inter-Tabac trade show coverage, it has been slim pickings from the print media.

From an online media standpoint, Halfwheel has been consistently at Inter-Tabac over the past few years.  Over the years, Halfwheel is known for providing some of the deepest coverage from IPCPR. With Inter-Tabac, the Halfwheel coverage, while up to excellent standards, for the most part, is quite thin and that’s not for lack of effort for their part.  Sometimes it’s hard to squeeze blood from a stone when there isn’t as much information to report.

You simply cannot create news (ok, maybe with “fake news” you can do it, but we won’t go down that road).

When it comes to many cigar companies that attend Inter-Tabac, they even seem to struggle to promote what they are doing there. This isn’t a lot written about the company’s setup, what’s being showcased, the goals of the trade show, etc. Instead, we are treated on social media to the usual status about the airport flight.  For some unknown reason, the cigar industry loves to tell people they are taking an airplane trip. 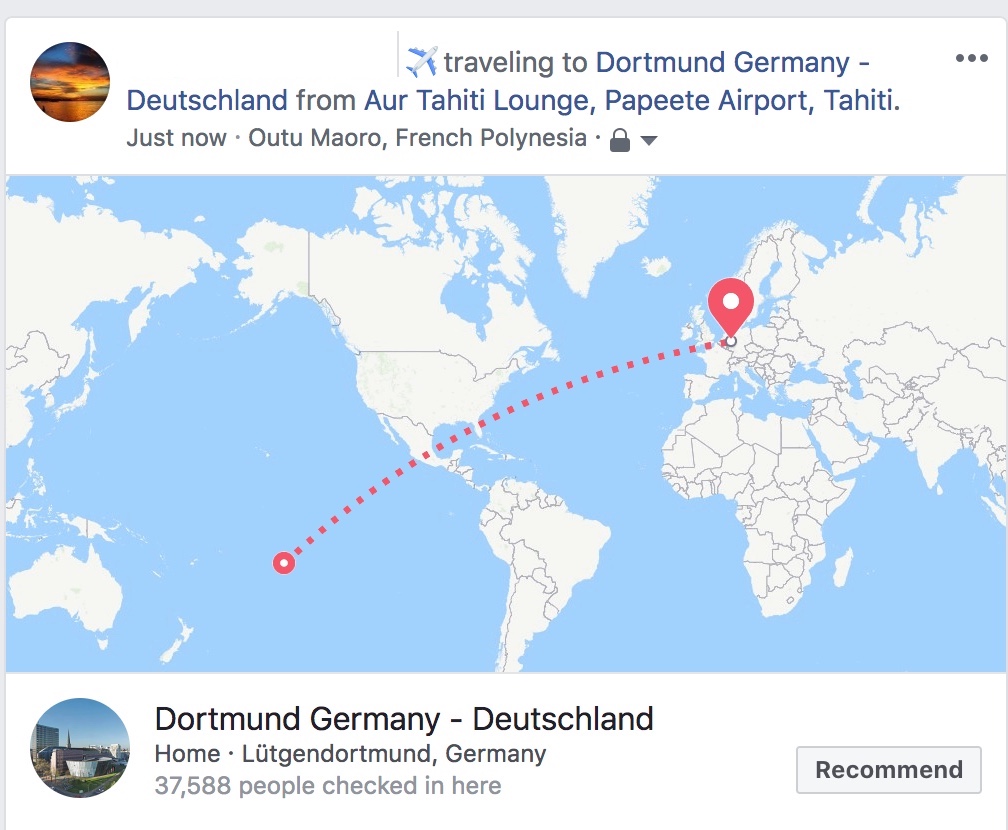 There had been a theory that Inter-Tabac was going to become the next frontier of new releases. Once the U.S. market would come to a halt because of U.S. Food and Drug Administration regulations, everyone would flock to Europe. However, Europe has its own problems with regulations. Meanwhile, the manufacturers in the U.S. have found a way to live in a regulated world. As a result, Inter-Tabac has not replaced IPCPR as the premier trade show.

In all seriousness, the combination of the lack of activity combined with minimal promotion of the even by the participants themselves has left me in a tough position on whether it’s worth going to Germany to cover this event. Perhaps someday that might change if Inter-Tabac grows as a trade show. As much as I’d love to go to Germany and be with people in the industry, right now there just isn’t enough happening yet to invest the time and resources.