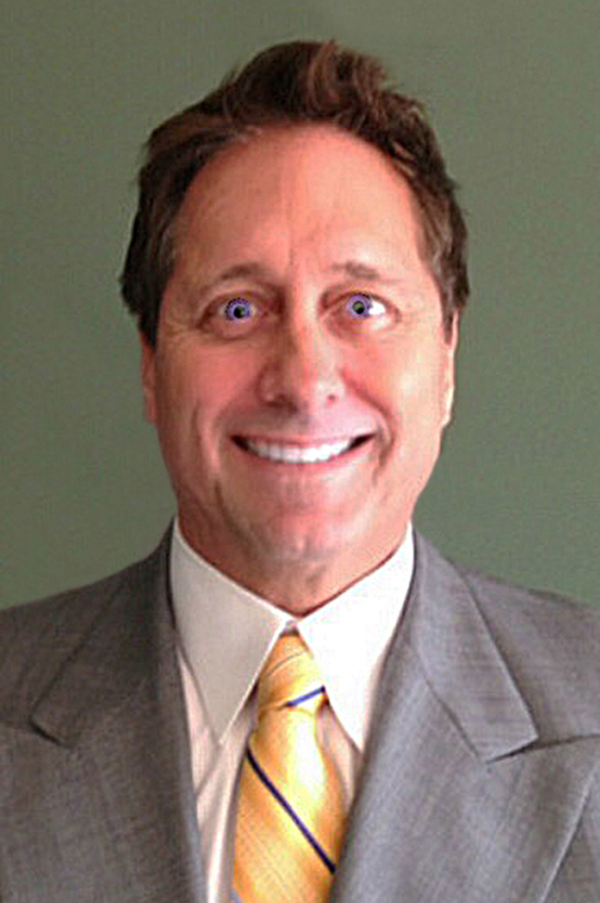 Bahama Mamas Cigars, a brand known for its flavored cigar offerings has named industry veteran Roy MacLaren as its new CEO and President. MacLaren most recently had been with Crux Cigar Company as its Executive Vice President of Sales.

Bahama Mamas Cigars gained some popularity about a decade ago, but then saw its presence in the market decrease. In 2015, the Bahama Mamas trademarks product blends and design assets were purchased by Potomac Tobacco Company, where the brand has been slowly re-introducing itself back into the U.S. market.

MacLaren has over 20 years senior management and executive experience in premium cigars. In addition to being at Crux, he previously served as President of Villiger Cigars, and prior to that was the Vice President of Sales for Gurkha Cigars and the U.S. Area Sales Manager for Davidoff.