On Thursday, November 29, Davidoff will release its latest installment in its Vault Series, the Davidoff Superior.

Davidoff Superior is described as a collaboration between Davidoff Master Blenders Henke Kelner and Eladio Diaz along with Davidoff Head Agronomist Manuel Peralta. The cigar is a 6 x 52 Toro consisting of an Ecuadorian wrapper over Dominican binder and filler. The filler features special hybrid tobaccos from the Yamasá region. 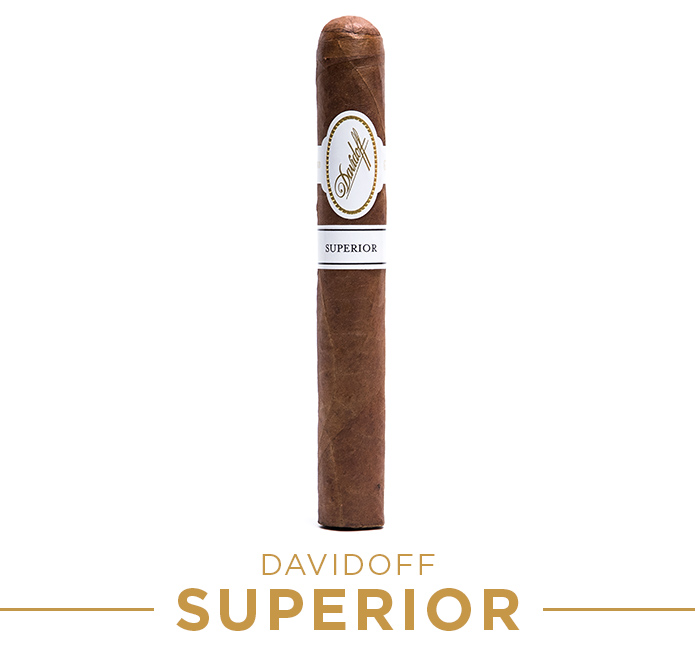 The Davidoff Vault Series is a vehicle introduced by Davidoff in 2018. It serves to re-release rare limited editions and other collectible cigars from the company’s history. The releases are done in small batches with allocations split between the Davidoff of Geneva website and select appointed merchants.

Information on how to purchases Vault Series releases can be found on the Davidoff of Geneva website.