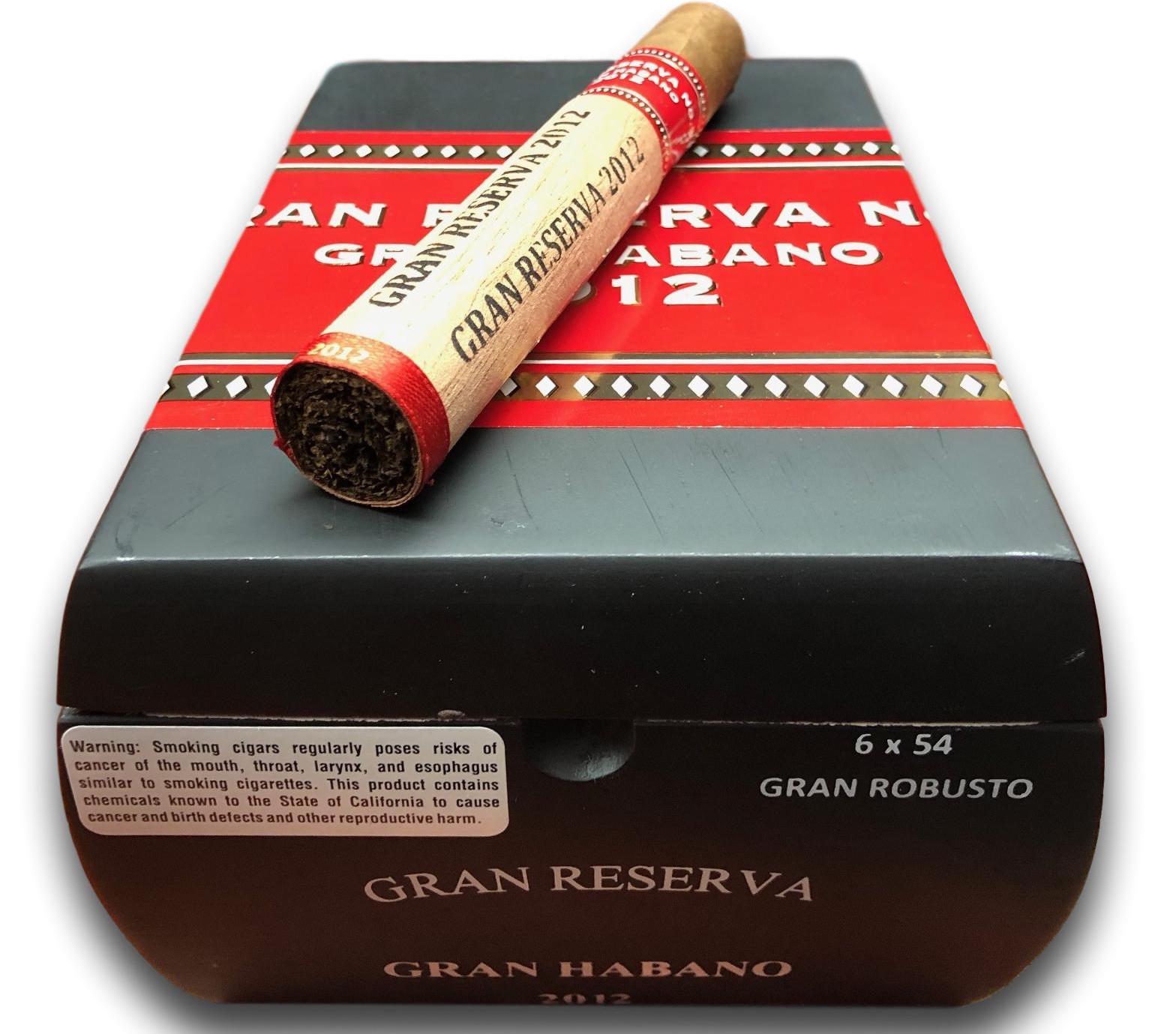 The blend was developed by the father and son team of Gullerno and George Rico. It consists of a Nicaraguan wrapper, Nicaraguan binder, and a combination of Nicaraguan and Costa Rican fillers. The cigars are available in five sizes, each presented in 20-count boxes. 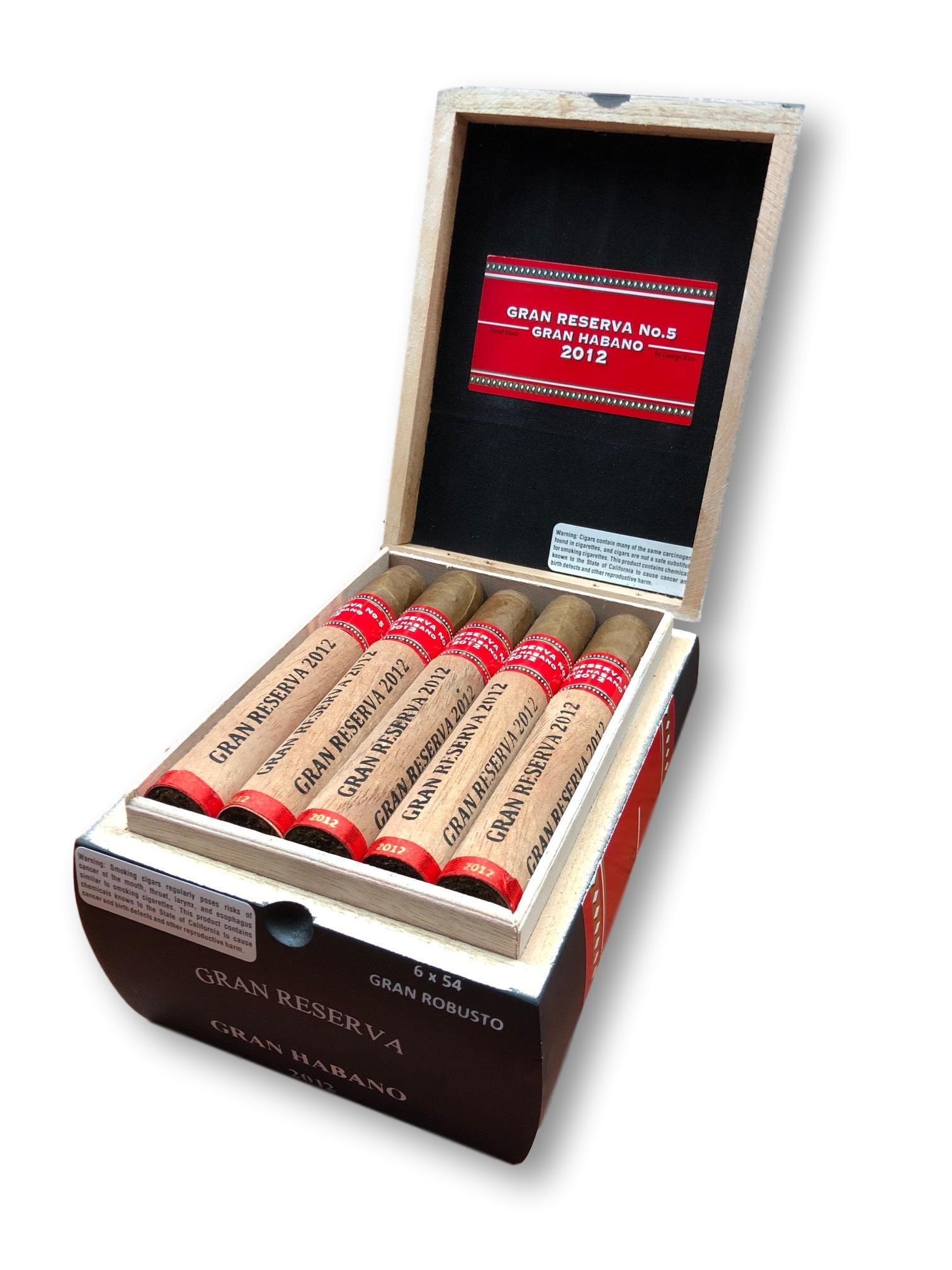