Note: The Cigar of the Year Countdown will not publish on Tuesday December 25, 2018. There will still be regular daily content to enjoy on that day. The countdown resumes on Wednesday December 26th.

“With Protocol Official Misconduct, this is Cubariqueño’s best release to date in what is a very strong portfolio. It’s a cigar that excels in the flavor category. It delivers a combination of rich and smooth flavors while providing just enough of a spicy kick that several La Zona releases are known for..” 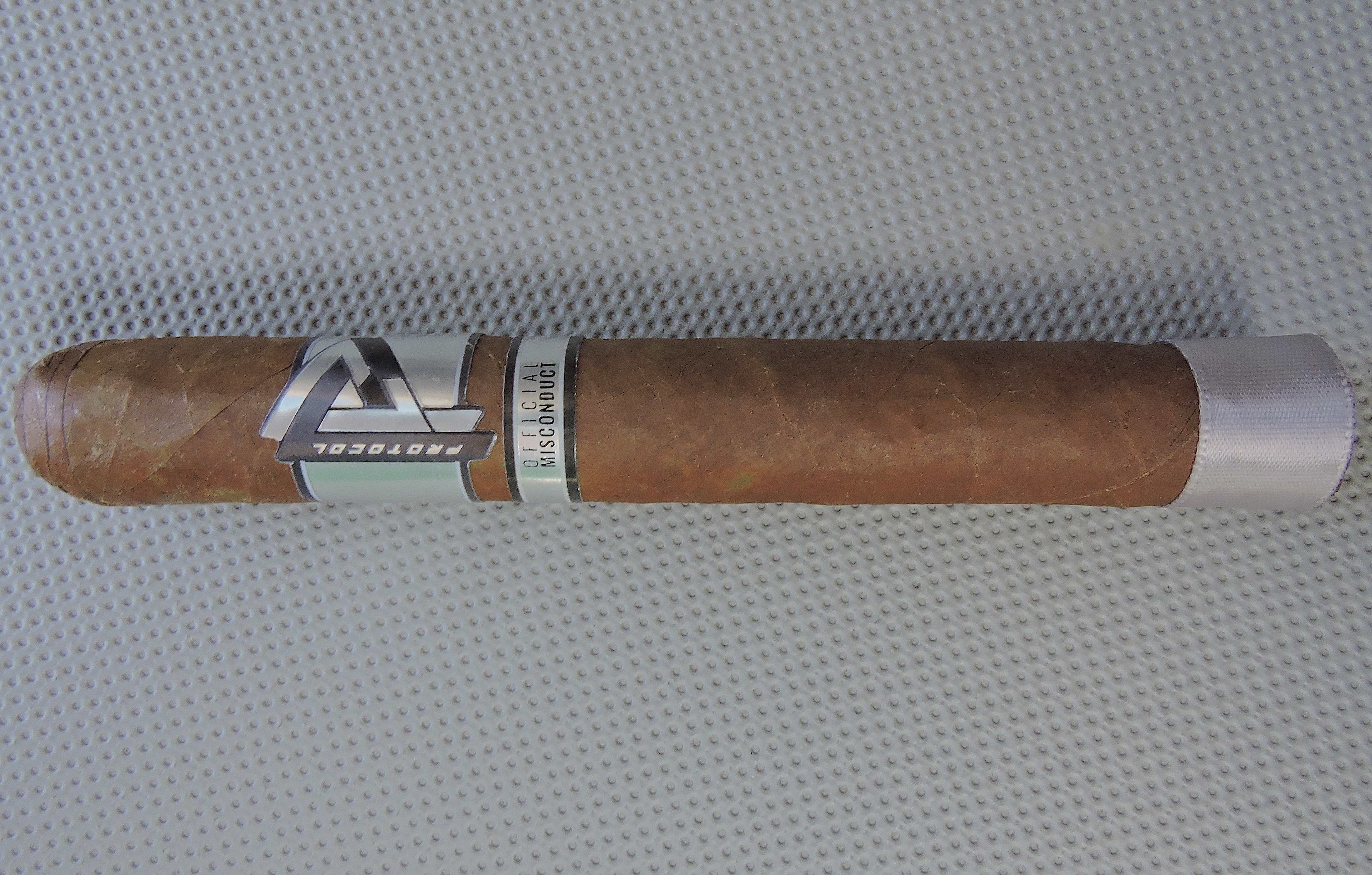 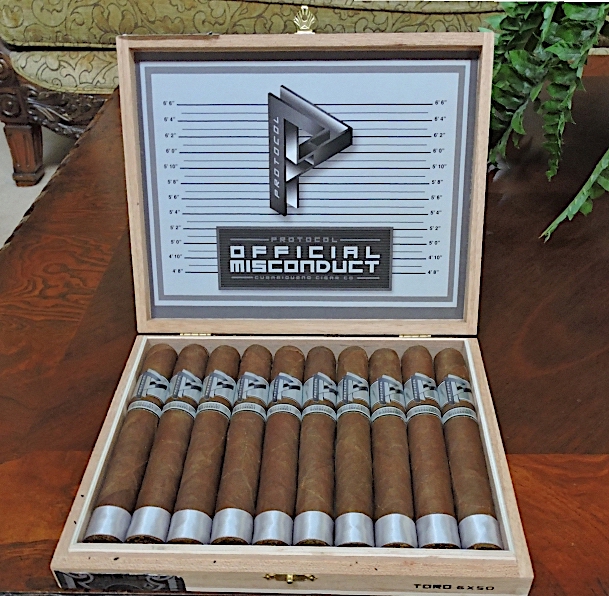 The Protocol Official Misconduct delivers a profile of natural tobacco, coffee, earth, black pepper, and even some floral notes. As promised the cigar delivers a medium strength, medium-bodied profile.

Overall the Protocol Official Misconduct is a cigar that excels in the most important category – flavor. The medium profile meshes perfect with the flavors delivered. This cigar is slightly refined, yet has a slight bite. In the end, this cigar is worthy of being among the best of the best for 2018.