“If there is an ‘under the radar’ cigar, it has to be the return of the Joya de Nicaragua Antaño Gran Reserva. Simply put this is an excellent cigar. It succeeds in its goal of delivering a refined smoke and delivers some great flavor.” 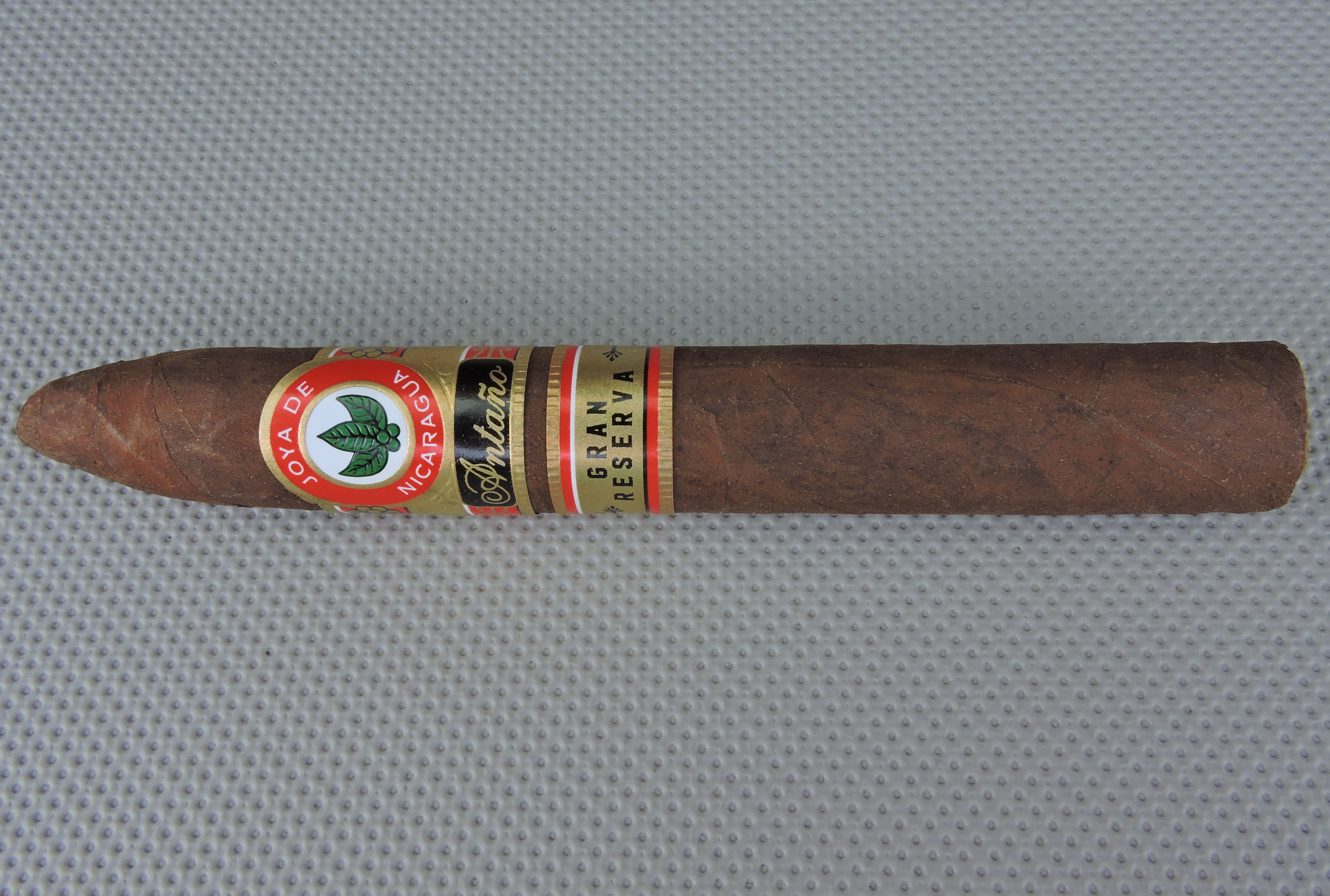 Back in 2005, Joya de Nicaragua released a special limited edition version of Antaño 1970 known as the Joya de Nicaragua Antaño Gran Reserva. The Gran Reserva features a blend containing fillers aged up to five years. The idea behind this cigar was to create a more refined version of the Antaño 1970. Given this a returning blend prior to 2010 (start of Cigar Coop) and its regular production, it qualifies for the Countdown.

Thus far, the blend is the second Nicaraguan puro to land on the 2018 Countdown. Produced at Joya de Nicaragua’s factory in Estelí Nicaragua, the cigar is highlighted by its Nicaraguan Corojo Oscuro wrapper. The size that earns a spot on the Countdown is the 6 x 54 Belicoso.

Joya de Nicaragua has done a great job at bridging its classic history with today’s contemporary culture and this cigar reflects that. It delivers classic flavors like natural tobacco, wood, black pepper, and earth. It also incorporates some more exotic notes of bing cherry and brown sugar sweetness. It definitely is a more refined Antaño with its medium strength, medium-bodied profile.

This cigar is a stellar addition to the Joya de Nicaragua portfolio – and one that earns a place on the 2018 Countdown.