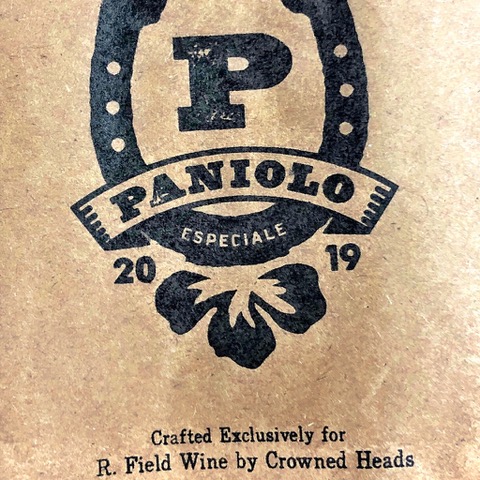 Next month Crowned Heads will release a new installment of its annual exclusive cigar for the State of Hawaii. The Paniolo Especiale 2019 marks the fifth installment of this exclusive regional release. The cigar will have an official launch at the Prince Waikiki Hotel hosted by R. Field Cigar Company.

Paniolo is a name that refers to a Hawaiian Cowboy. While the previous four installments were produced by My Father Cigars, the Paniolo Especial 2019 will be produced at La Gran Fabrica Drew Estate, becoming the second Crowned Heads cigar produced at Drew Estate, joining the Buckeye Land. It’s a blend that features a Connecticut Broadleaf wrapper over a San Andres Mexican binder, and fillers from Nicaragua and the Dominican Republic. The cigar comes in one size – a 5 1/2 x 48 parejo. 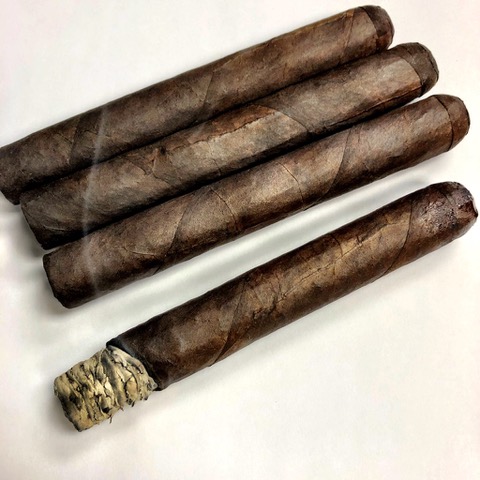 “We’re extremely excited for this year’s Paniolo Especiale as it will mark the first time we’ve utilized a Connecticut (Broadleaf) wrapper on this annual Hawaii-exclusive release since the inaugural edition back in 2015,” commented Crowned Heads co-founder Jon Huber in a press release.“Insofar as the Paniolo marca is concerned, I feel as though the 2015 OR has held up as the ‘grail’ blend, and both R. Field Wine and Crowned Heads really wanted to bring the Broadleaf back. While the blend is entirely different than the 2015, I sincerely feel that smokers will find that this year’s rendition stacks up very nicely against the 2015. This is truly an exceptional smoke.”

In announcing the Paniolo Especiale 2018, Crowned Heads also showed off a new cap to commemorate the release. 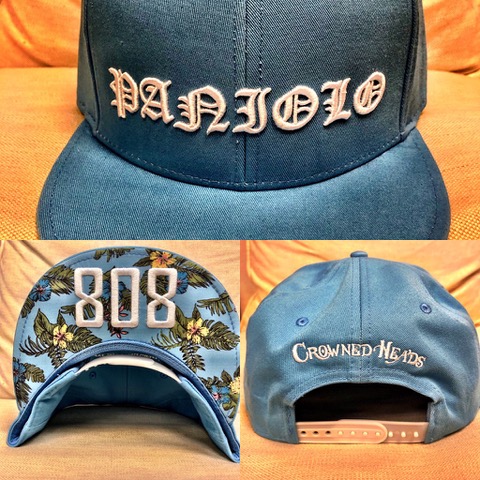 The Paniolo Especiale 2019 will be presented in 12-count packs and have an SRP of $9.80 per cigar. The total production is being limited to 5,000 cigars.