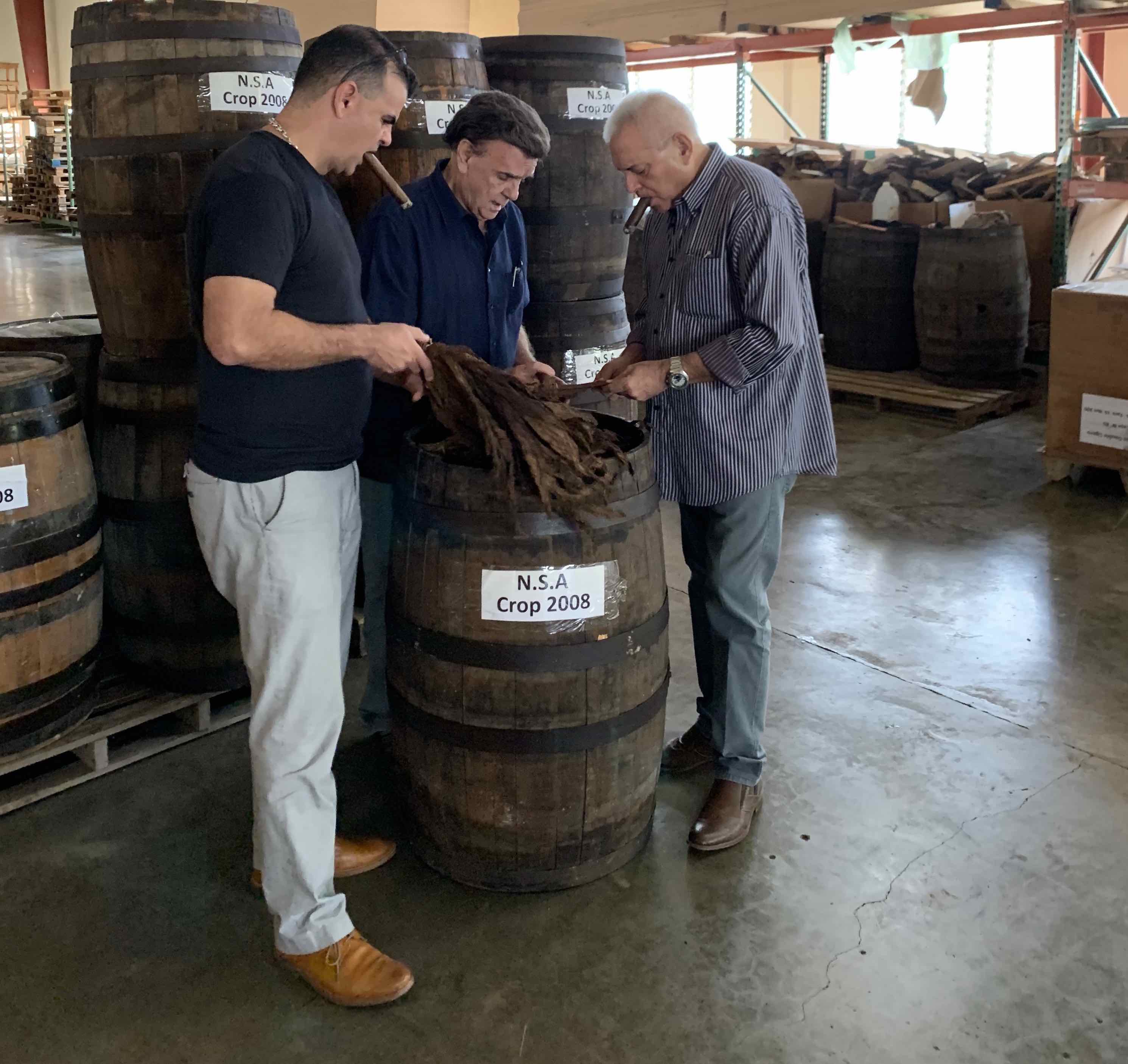 The three blends moving are the D’Crossier Imperium Class Vintage, the D’Crossier Pennsylvania Avenue, and the Flor de D’Crossier Enormous 360. These lines will now incorporate a 2008 vintage dark wrapper grown in the San Andres region of Mexico. The wrappers have been aged in rum barrels and have been part of a project in process for the past few years. 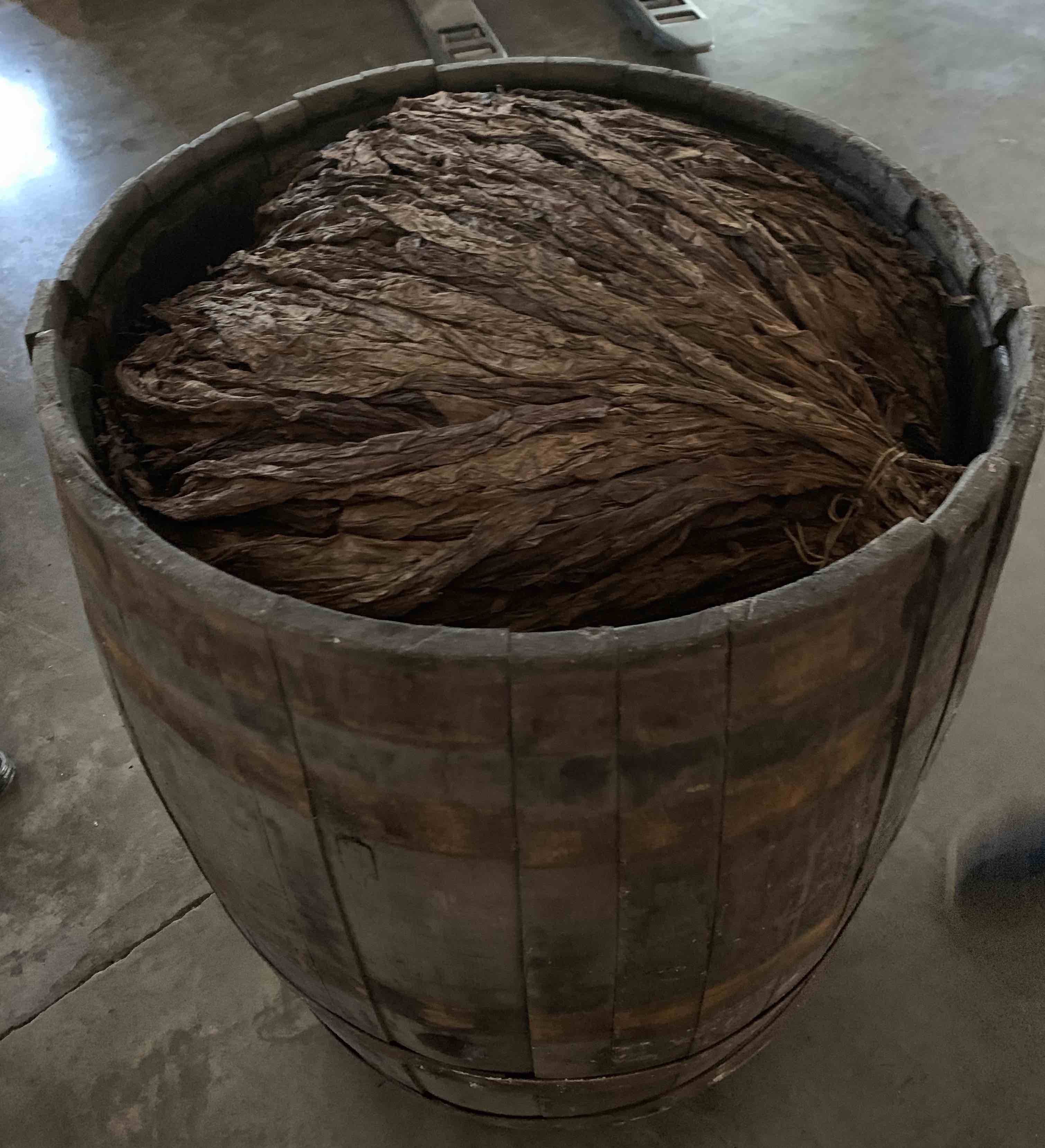 It was in 2017 when Diaz started working with the ABAM factory for his blends. ABAM is the factory best known for making several of Villiger Cigars’ premium lines. The factory is run by José Matias Maragoto, who has been collaborating with Diaz on the project.