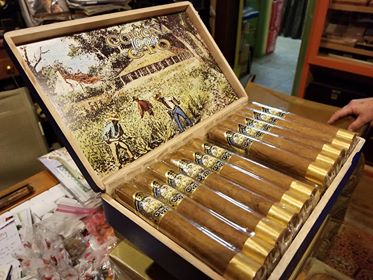 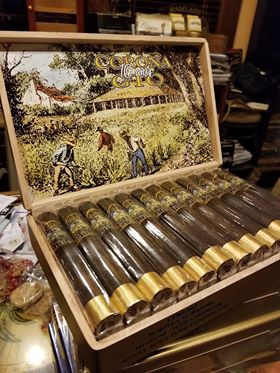 Both the Corojo and Maduro blends use 100% proprietary Dominican tobaccos grown by the company’s farms. Each blend is available in a 6 x 52 Robusto.