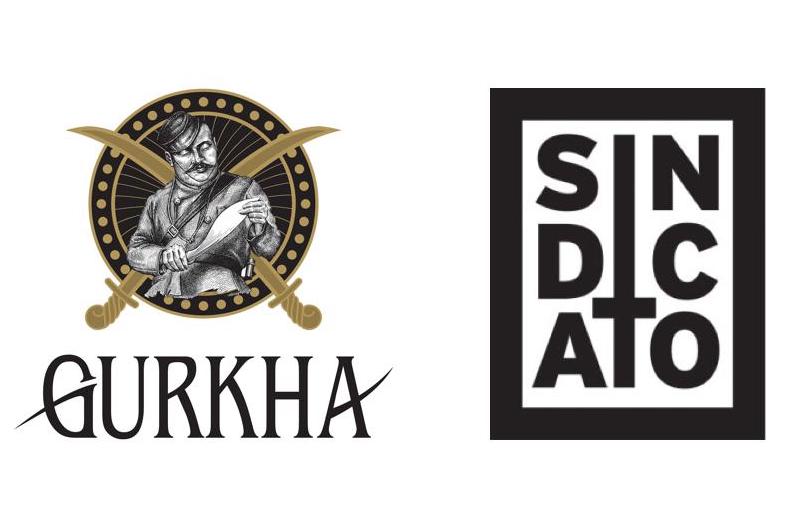 Colucci made the announcement on the January 26th, 2019 edition of The Cigar Dave Show.

Colucci told Cigar Dave that the Gurkha sales force would now begin selling Sindicato products. Colucci said he will also assume the day to day operations of Gurkha reporting to Gurkha CEO Kaizad Hansotia while concurrently keeping his responsibilities at the helm of Sindicato.

Sindicato Cigars was founded in 2013 by a group of 45 retailers wishing to work with leading manufacturers to distribute products to all retail shops. When the company was formed Colucci was named the company’s President and CEO, a role he has held until this day. Prior to that, he spent over three decades with Altadis and its predecessor company, Consolidated Cigar.