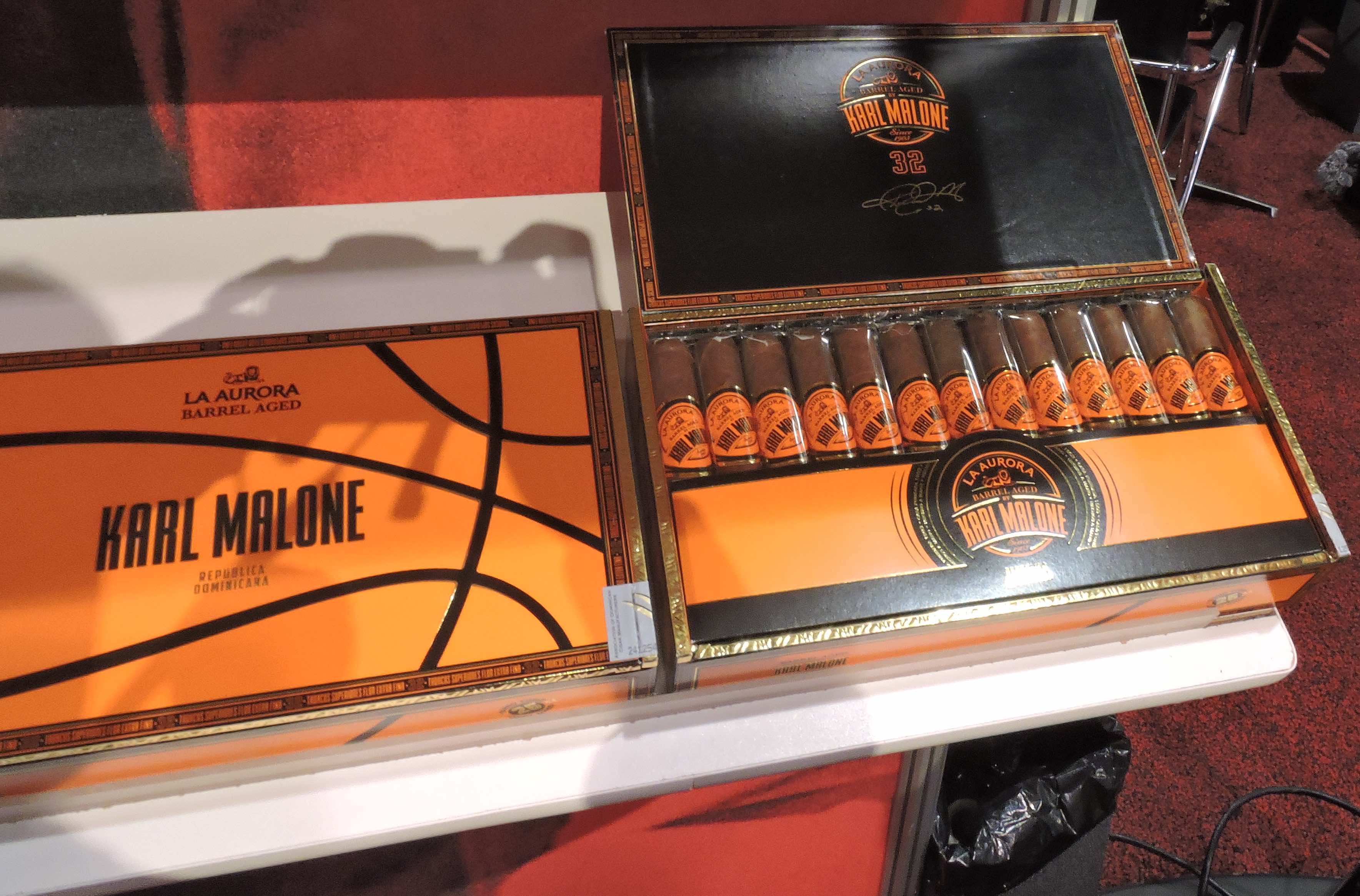 Miami Cigar & Company has announced it will handle distribution of the Barrel Aged by Karl Malone. This is the cigar that was unveiled at the 2018 IPCPR Trade Show by NBA Hall of Famer Karl Malone.

Following his retirement from the NBA in 2005, Malone had been involved in several business ventures. He has returned to his hometown of Ruston, Louisiana and runs a timber logging business. Malone is also an avid cigar enthusiast and recently has opened his own cigar store called Legends 32 Cigar and Vape. Eventually, he turned his attention to bringing his own line to market. He would eventually connect with the La Aurora factory to produce his cigar. 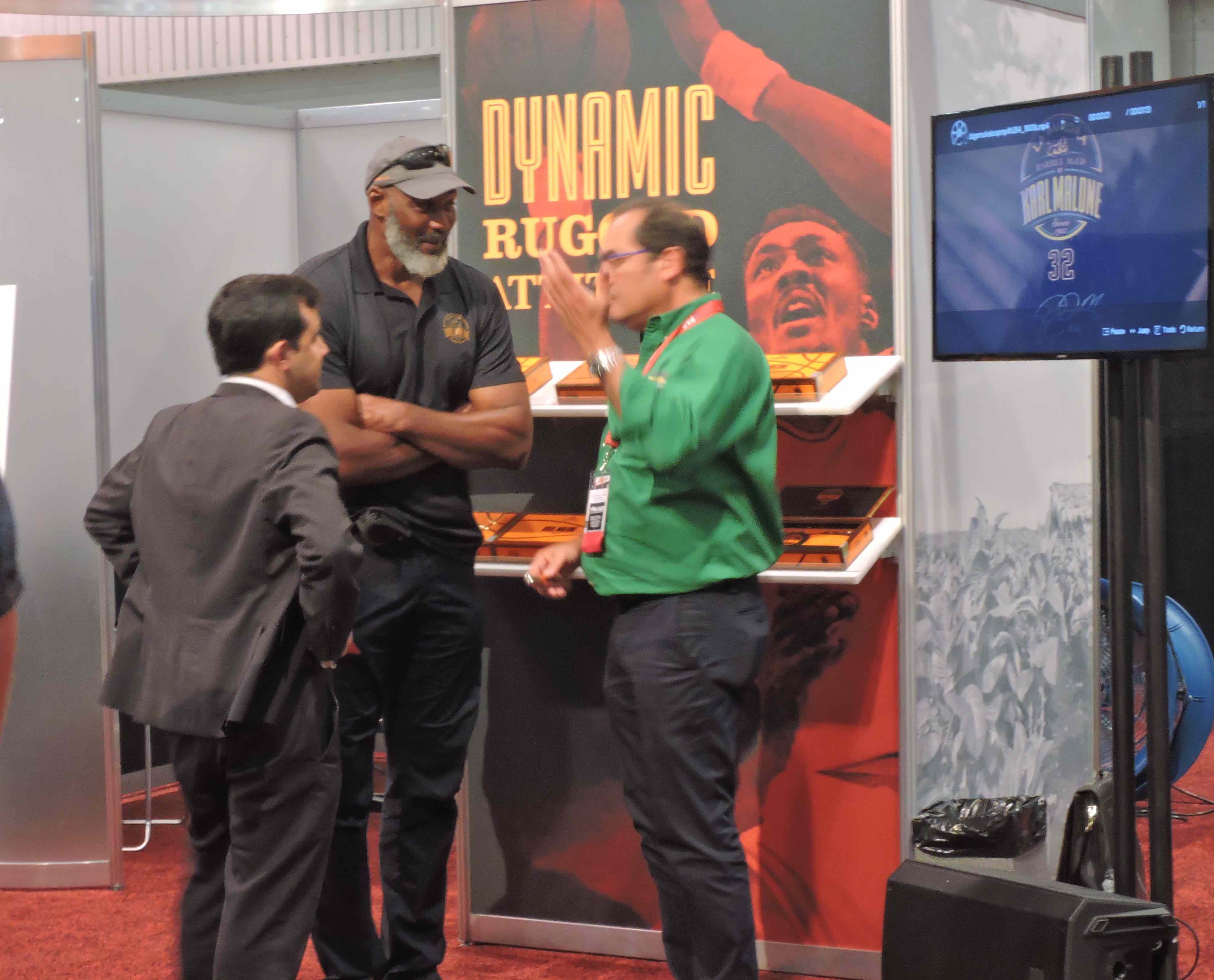 “I’ve loved cigars and enjoying them with friends for most of my life,” stated Malone in a press release. “Guillermo (León) and the wonderful people at La Aurora have been so kind to me and working with them has been an amazing process. I’m really looking forward to enjoying this special blend, aged in rum barrels, with as many people as I can in the coming months. Between La Aurora’s commitment to excellence and my commitment to the same, I know this will be special.”

“After spending time with Karl, we knew he’d be an excellent addition to the Miami Cigar distribution family,” Jason Wood, Miami Cigar & Company Vice President added. “From day one he’s been a pleasure to work with and fits right in to our family business atmosphere.”

The Barrel Aged by Karl Malone is expected to start shipping in March.