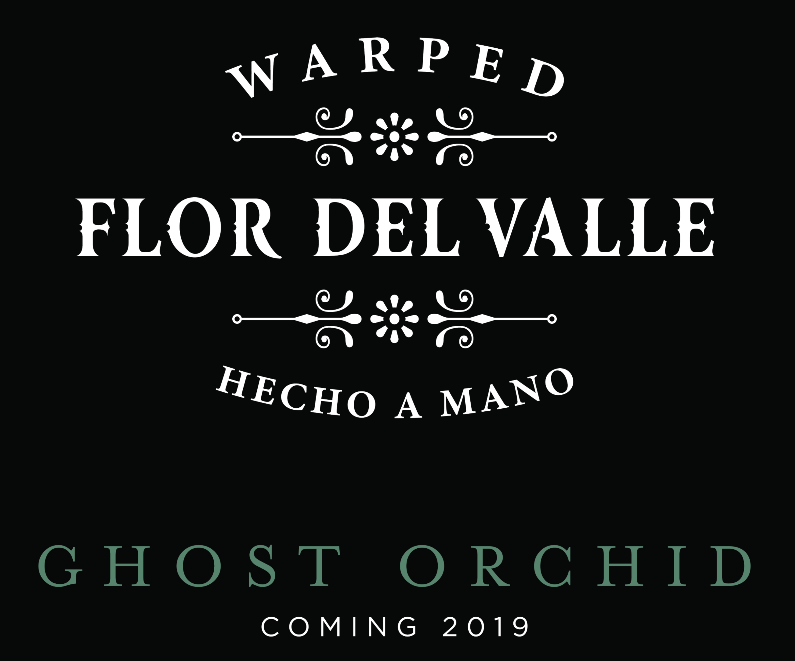 A fifth marca is coming to Warped Cigars Flor de Valle line. Today Warped Cigars’ owner Kyle Gellis announced plans to release a 6 x 52 offering with a 109 cap in the line known as Ghost Orchid. While a firm release date has not been announced, Gellis says it will be sometime in 2019.

Flor de Valle was first introduced in 2015. It is a Nicaraguan puro line made at Aganorsa Leaf’s Tabacos Valle de Jalapa in Nicaragua. The new size is targeted as a regular production offering.

The “109” cap has its origins in Cuba where it is a cap that is flat with a short taper leading to it. The company also used a 109 cap on its Futuro collaboration with Casa Fernandez.

While a firm release date has not been announced, Gellis says it will be sometime in 2019.