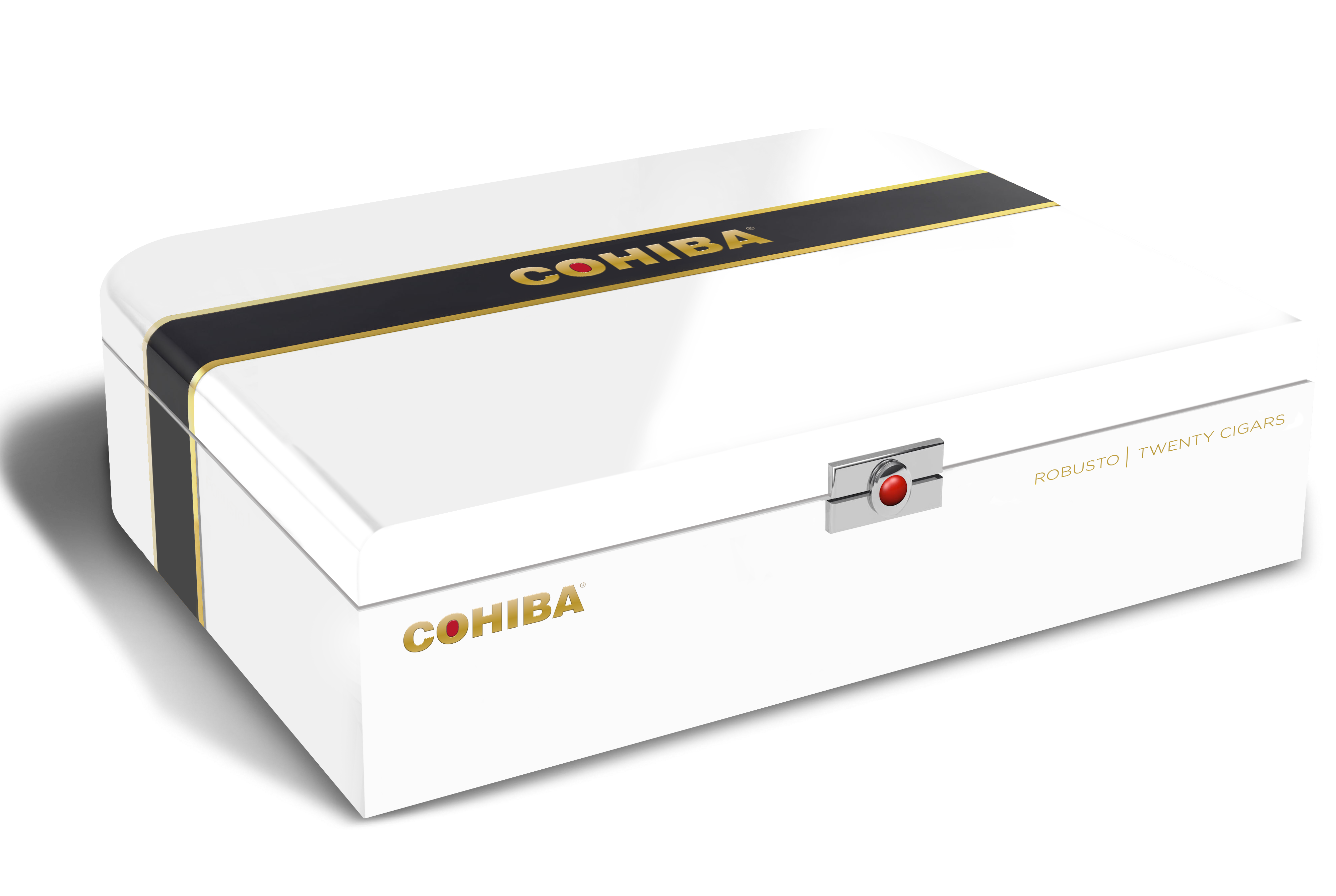 This March General Cigars will introduce its first Connecticut Shade cigar in the Cohiba line – its appropriately titled the Cohiba Connecticut.

The cigar will be a regular production offering available in four sizes: Robusto, Crystal Robusto, Toro, and Gigante.

In a press release announcing the Cohiba Connecticut, Cohiba Brand Ambassador Sean Williams said, “Our agronomists partnered with an independent grower in Ecuador’s Los Rios province to produce a silky and lustrous Ecuadoran Connecticut Shade wrapper. Unlike cloth-covered fields that shield the tobacco from the blistering sun in Connecticut, this special wrapper is grown beside Ecuador’s Vinces River and beneath the thick, natural cloud cover that blankets the region. The volcanic soil yielded a wrapper that was intentionally developed for its aesthetic qualities, with veins that are barely perceptible. Looks aside, the wrapper is ideal for blending, as it maximizes the filler and binder leaves.”

At a glance here is a look at the Cohiba Connecticut: