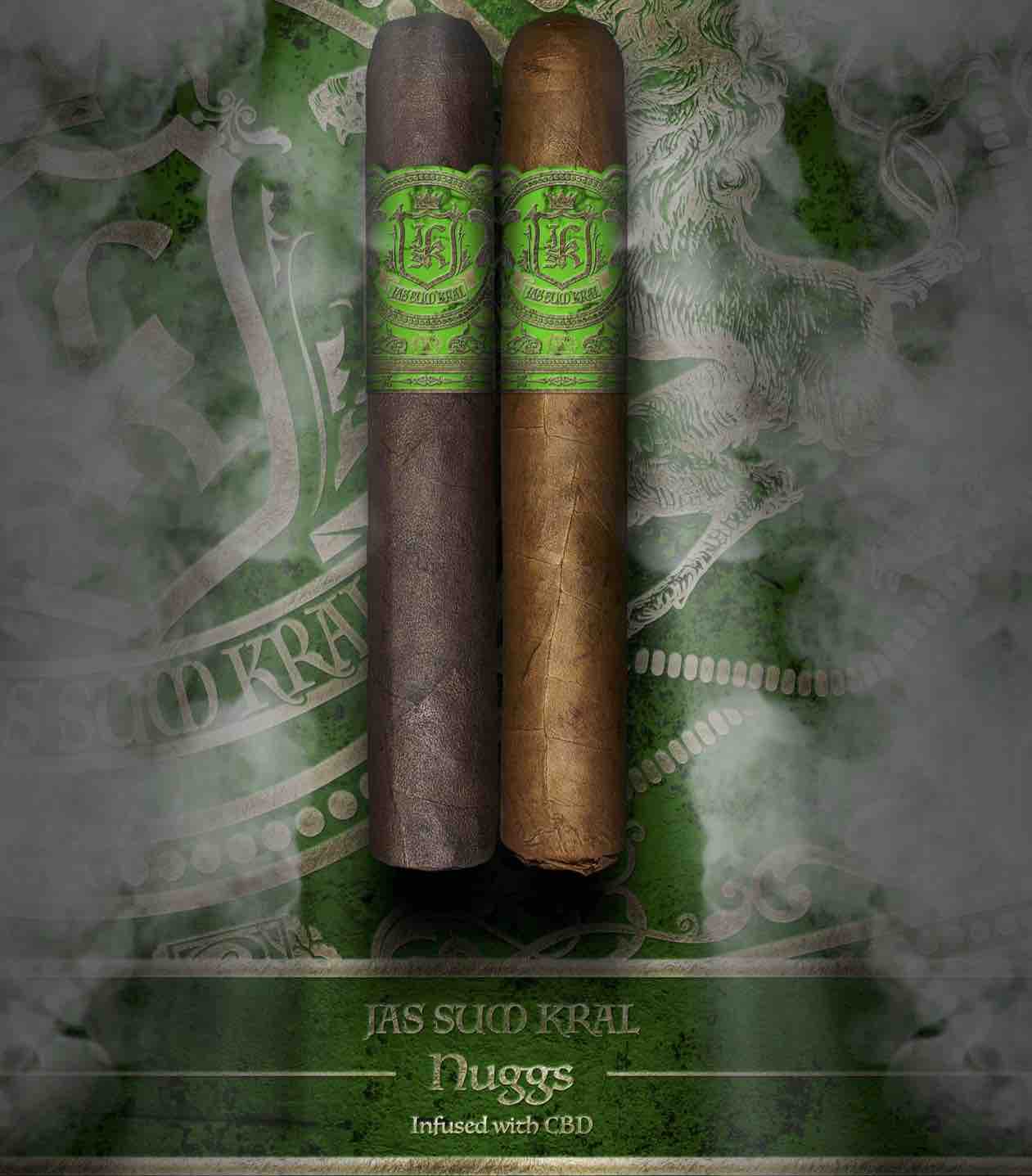 This April, Jas Sum Kral will debut a new line in its portfolio known as Nuggs. What is significant about this cigar is that is infused with CBD (Cannabidiol). The cigar is expected to ship to retailers in April.

According to JSK Cigars, there is 20mg of Hemp Derived CBD in each cigar. For the project, JSK has developed a proprietary solution with a laboratory that is said to be effective in absorption at the buccal mucosa (inside of the mouth). 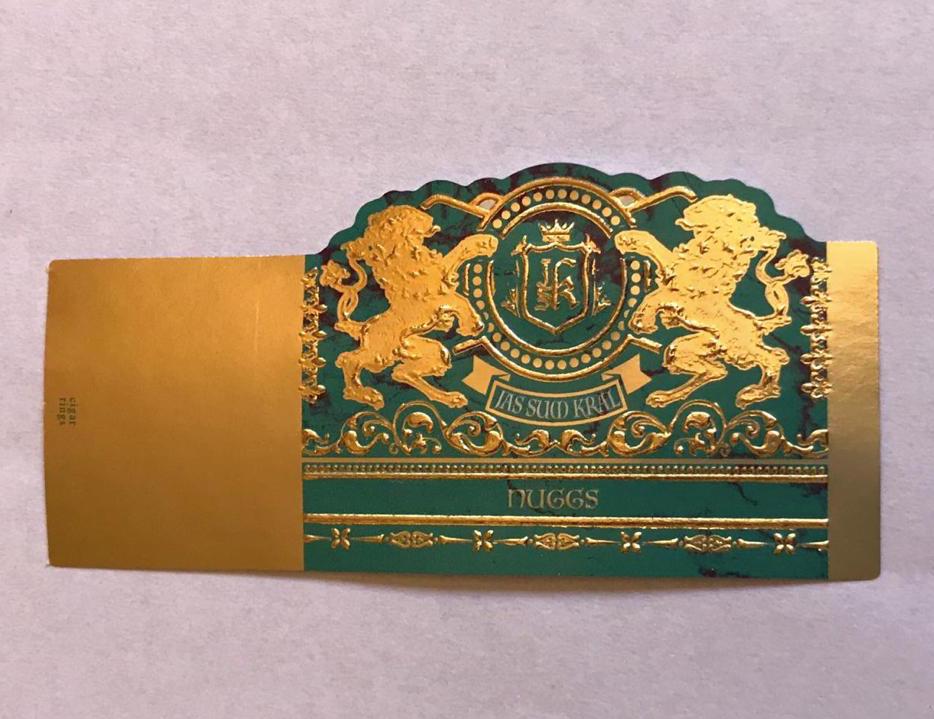 As for the cigar, it will be available in one size – a 4 1/2 x 48 Short Robusto. The tobacco components include an Ecuadorian Habano wrapper, Indonesian binder, and Nicaraguan fillers from Jalapa and Estelí. The cigars will be packaged in 25-count boxes and comply with state labeling guidelines required for CBD retail stores. There are also plans for a Maduro. 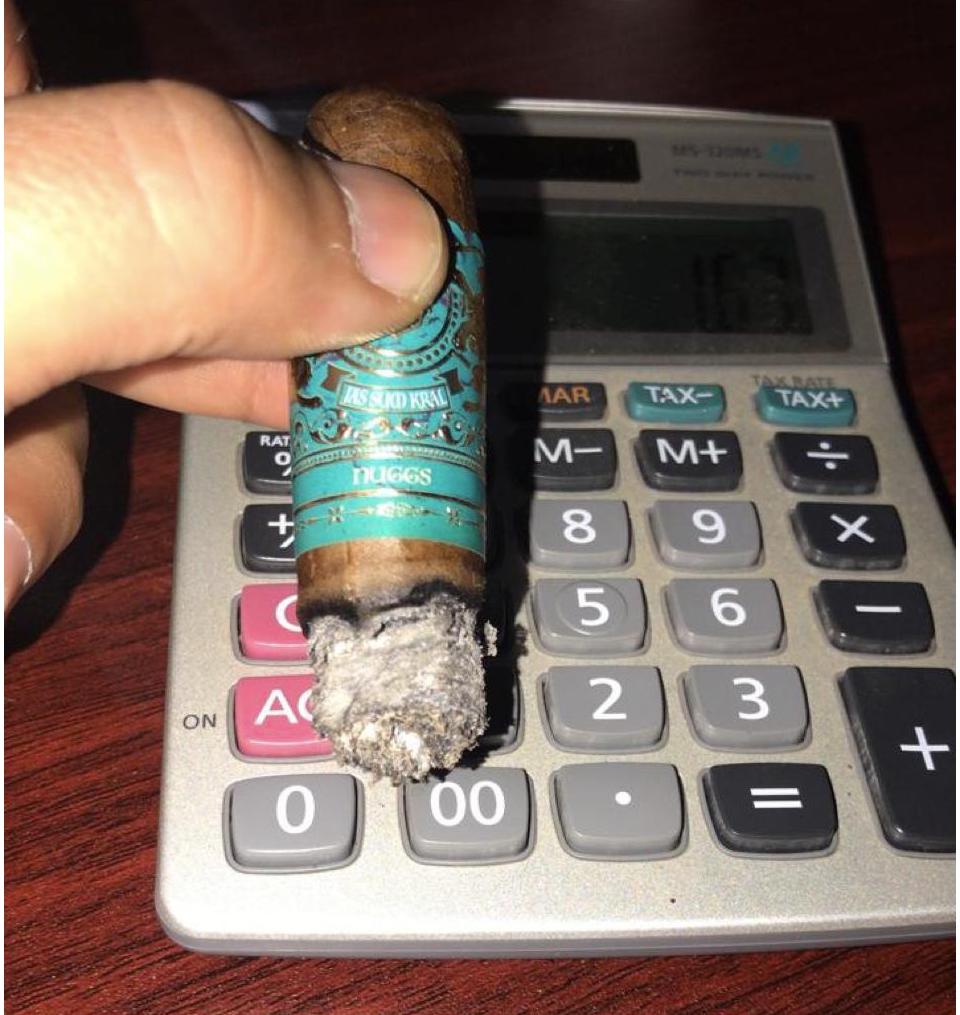 JSK Cigars Owner Riste Ristevski says JSK Nuggs is light to medium offering and geared for smokers who want the CBD side of the cigar.