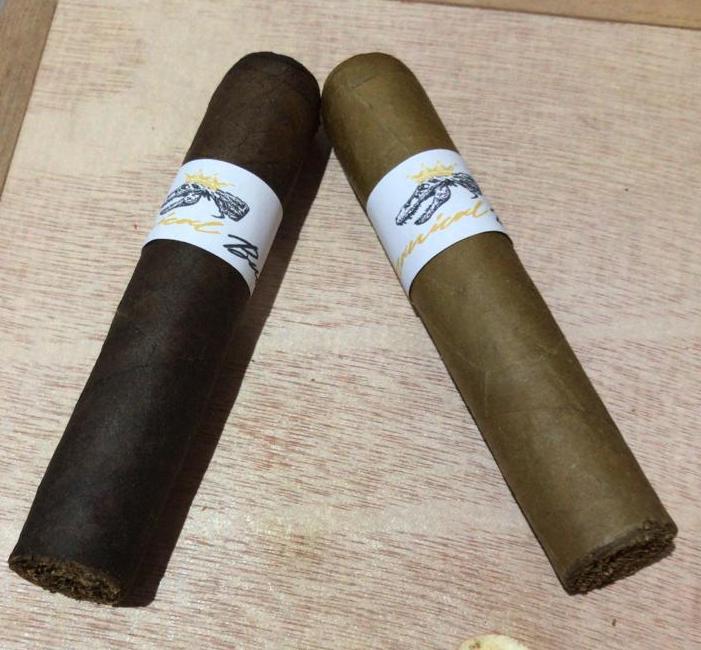 Last month, Jas Sum Kral (JSK) Cigars announced a new line called Tyrannical Buc. This week, the company has announced details behind the brand.  JSK has also said it will start rolling out the line this April.

JSK has also said a second blend under Tyrannical Buc featuring a Connecticut Shade will be available after IPCPR.

For details on the initial announcement on Tyrannical Buc, see our story: