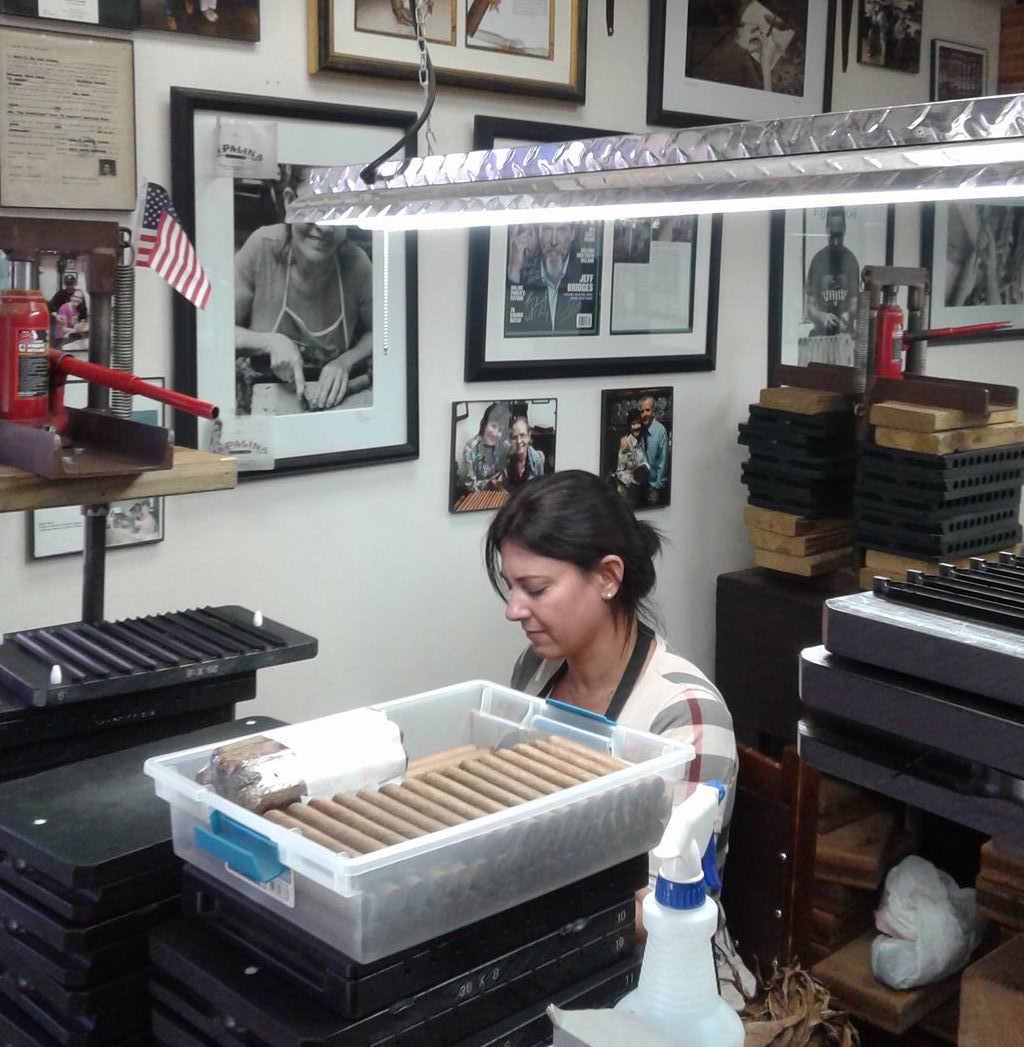 At the end of the 19th century, there were 42,000 cigar factories in the U.S. Now with only around 50 remaining, a group of them have, along with Cigar Rights of America, have joined together and founded “The Coalition of American Cigar Rollers.”

The goal of the Coalition is to advocate against regulation that threatens the survival of these remaining factories in the U.S. The organization will employ a strategy that includes: Briefings for each of their state governors, letters and briefing for their delegation to the U.S. Congress, outreach and meetings with the Trump Administration, and engaging their customers in the fight against federal regulation into the artisan craft of premium handmade cigars. Currently, the  Coalition of American Cigar Rollers includes thirty-six companies from sixteen states.

In a press release announcing the Coalition, Difabio stated, “This is an important new step. The Cigar Aficionado story brought national attention to our very presence, and the skilled artisans that we each employ. The cigars produced in our small factories are among the best in the world, and made in America. That’s our message to the President’s Administration, Congress, our governors, and customers throughout the nation. We just want to continue this art form that has been passed down from generation to generation.”

Cobas continued, “I hope that we can do our part to bring attention to the impact these regulations will have on women and minority-owned businesses. Each of us in this coalition are small family owned businesses. To confront the paperwork, expense, and time of these regulations is simply too much for many in this industry. We will each do our part to carry that message.”

Glynn Loope, Executive Director of Cigar Rights of America commented, “This is a unique new organization. They have a unique story to tell, adding additional voices to this battle against federal intrusion into what is essentially a guild of skilled artisans that are uniquely a part of their community fabric, spanning from California to Key West. That’s a story that can certainly compliment this ongoing effort to mitigate the threat of federal cigar regulations.”

Loope added, “The companies that roll cigars here in the United States are generally small businesses that are now facing the weight of federal regulation. This Coalition represents an entirely new group in Congress, and with the administration, to share their story.”

This isn’t the first group of small business owners in the cigar industry to form an organization. In 2017, a group of cigar-related businesses formed the  Boutique Cigar Association of America.

The following are listed as the charter members: