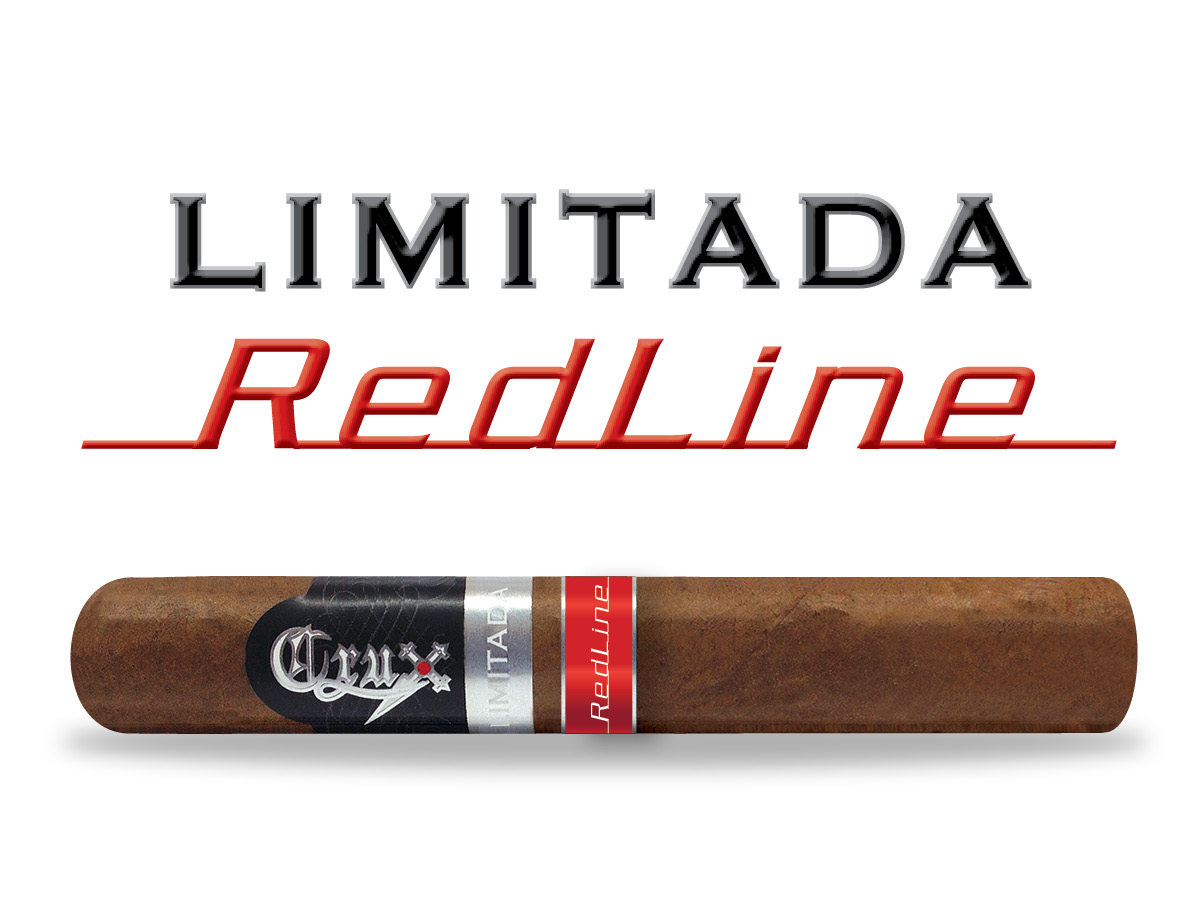 Crux Cigars has announced it will ship the third offering under its Crux Limitada line, the RedLine.

The Crux Limitada RedLine was formally introduced at the 2018 IPCPR Trade Show. Like the other installments of the Crux Limitada series, the cigar features a proprietary Nicaraguan Engañoso wrapper. The Crux Limitada Redline comes in a 6 x 50 Toro with a Cuban box-press presented in 10-count boxes. It is intended to be an annual release with a total production of 1,000 allocated for 2019.

For more details on the Crux Limitada RedLine, see our IPCPR Pre-Game story: