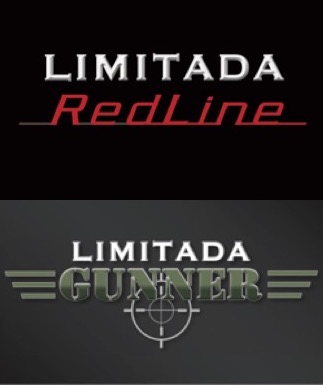 The Crux Limitada RedLine will be a 6 x 50 Cuban Box Press Toro. It will be available in ten-count boxes with each cigar priced at $11.00.

Meanwhile, the Crux Limitada Gunner is a 5 3/8 x 46 Cuban Box Press Corona Gorda. It will also be available in ten-count boxes with each cigar priced at $9.99.

“We are excited we have the ability to add two new limited releases featuring the Engañoso wrapper that has been so well received since the debut of the Limitada PB5 in 2015. We have been humbled by the success of the series,” said Crux Cigars President Jeff Haugen in a press release.

A release date when the cigars will be shipped to retailers will be announced in the future.