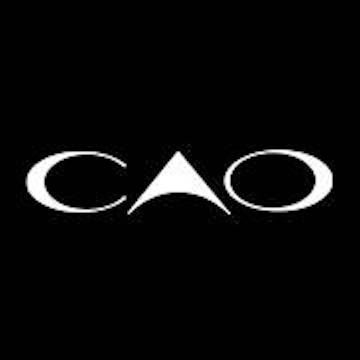 General Cigar has used the Connecticut Habano wrapper before on a CAO Brazilia. Back in 2013, there was a limited release known as the  CAO Brazilia Carnivale.