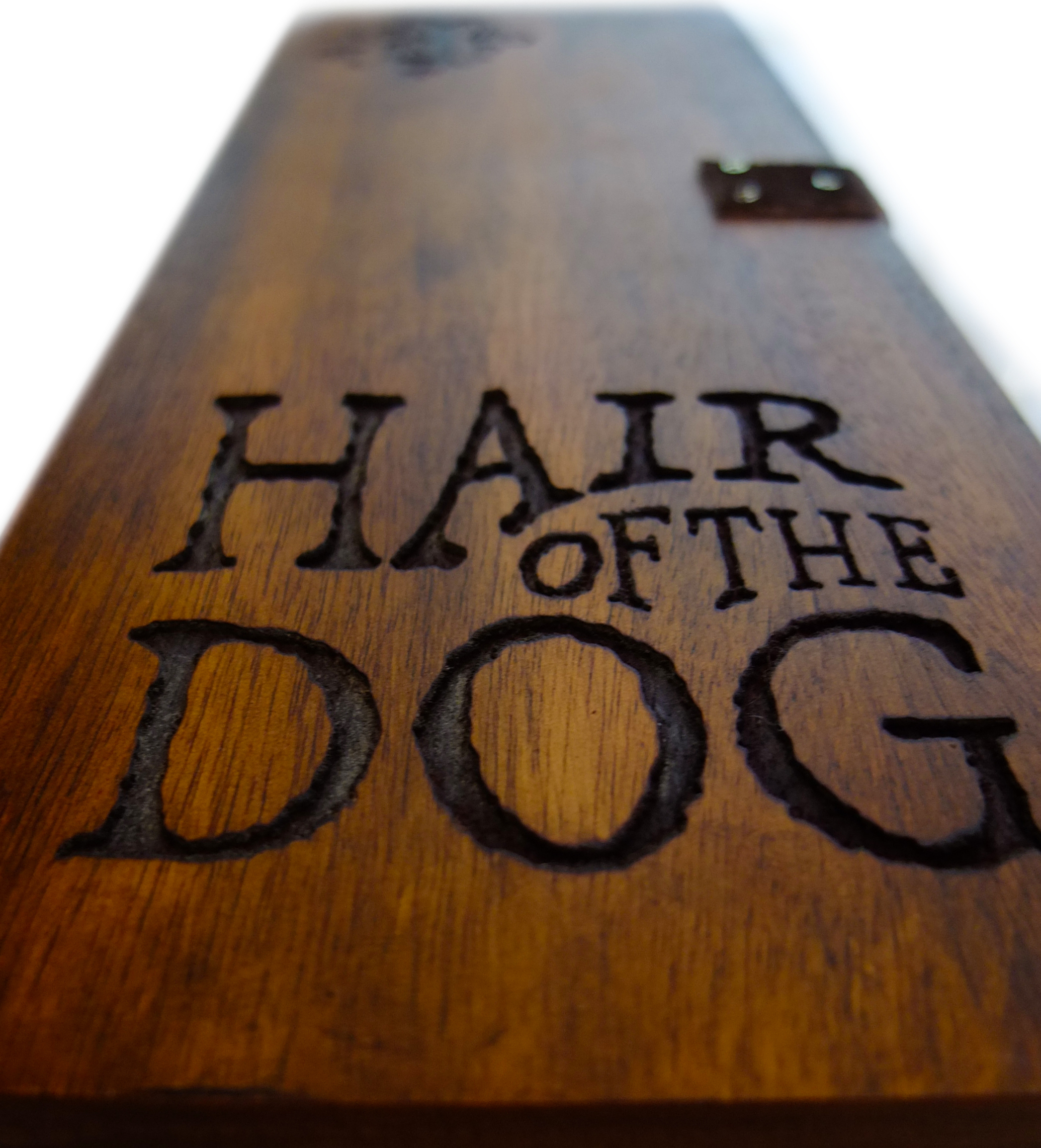 Produced at Tabacalera Fernandez in Estelí, Nicaragua, Diesel Hair of the Dog features a Nicaraguan Habano filler covered by an Ecuadorian Sumatra binder and finished with an Ecuadorian Habano wrapper. The cigar is available in one size – a 6 x 54 box-pressed Toro. It’s packaged in 10-count boxes with a total of 5,000 boxes produced. Pricing is set at $10.00 SRP.

“Diesel Hair of the Dog was blended to have just the right amount of kick. It’s not an overly powerful cigar, yet it really delivers on the flavor. For the cigar lover who’s looking for the hair of a dog after a night of over-indulgence, or for anyone who seeks the complexity of Nicaraguan tobacco, Hair of the Dog is definitely going to do the trick,” commented Justin Andrews in a press release.

General Cigar says Hair of the Dog is meant to complement Diesel Whiskey Row, which was launched last year in collaboration with General Cigar, AJ Fernandez, and Louisville, Kentucky based Rabbit Hole Distillery.

At a glance, here is a look at Diesel Hair of the Dog: