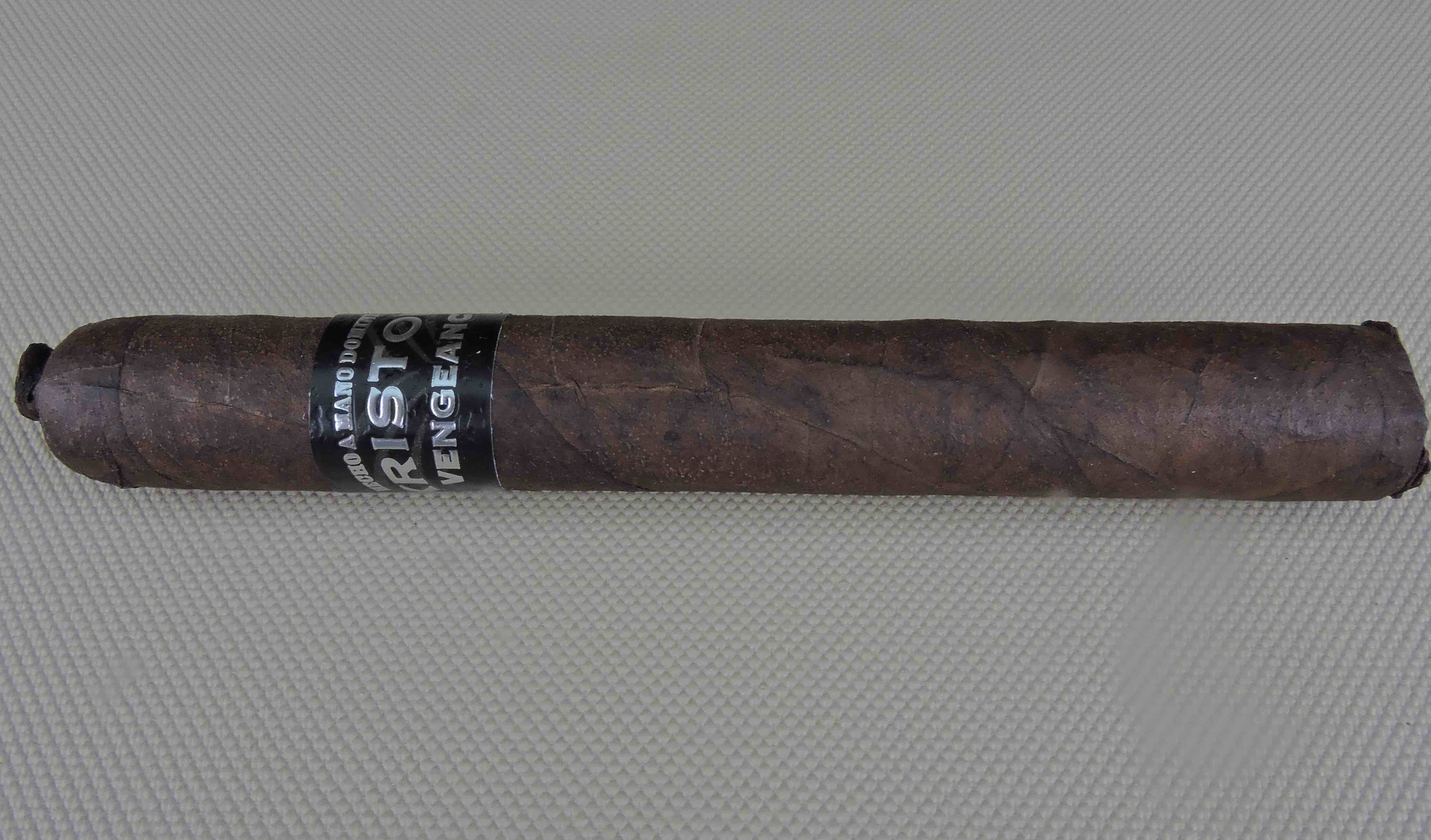 In 2018 came word that Kristoff Cigars was bringing back a line called the Vengeance. The Vengeance was one of the earliest blends released by Kristoff and its company founder Glen Case. At the time Vengeance was released, Case’s company was known as Exclusive Brands.  As the Kristoff-named brands became a bigger part of Case’s portfolio, a decision was made to rebrand the company Kristoff Cigars. In 2011, another decision was made to rebrand Vengeance as the GC Signature Series – where it remains a part of the portfolio this day.  Now seven years later, the Vengeance is back – this time with a different blend. It’s also branded with the Kristoff name and is called Kristoff Vengeance. Today we take a closer look at the Kristoff Vengeance in the Toro size.

The original Vengeance and now Kristoff GC Signature Series features a Brazilian Maduro wrapper. Case and Kristoff Cigars are known for using a wide variety of tobaccos from around the world. One wrapper that Case had not previously worked with was Connecticut Broadleaf. The rebranded Kristoff Vengeance becomes the first Kristoff Cigar to feature this wrapper.

The Kristoff Vengeance was first offered to retailers who were members of the Tobacconist Association of America (TAA). By the time the 2018 IPCPR Trade Show came around, the cigar was offered to all retailers.

Without further ado, let’s break down the Kristoff Vengeance Toro and see what this cigar brings to the table.

The Kristoff Vengeance isn’t just the original Vengeance or GC Signature Series with a new wrapper. It features an entirely new blend with tobaccos from four countries. The cigar is produced at the Charles Fairmorn factory in the Dominican Republic.

The Kristoff Vengeance is available in four sizes. Each is presented in 20-count boxes. 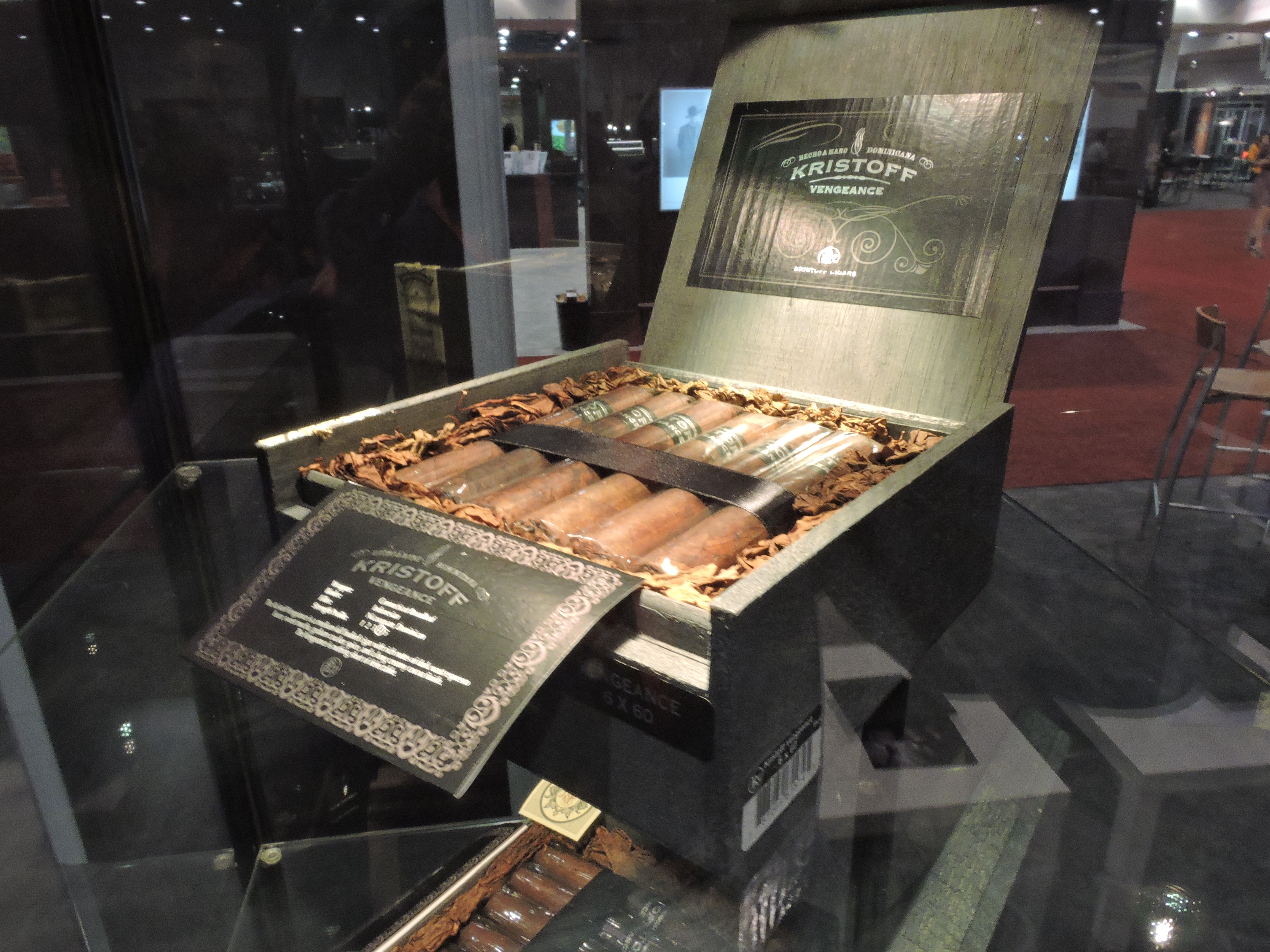 Packaging of the Kristoff Vengeance

The Connecticut Broadleaf wrapper of the Kristoff Vengeance Toro had a dark espresso bean color. Upon closer examination, there was also some mottling on the surface of the wrapper. There was also a layer of oil on the wrapper. The wrapper had a slightly rugged look with some bumps on the surface. There were some visible seams as well as some thin visible veins. The cigar also featured a covered footer and was finished with swirled-bun style pig-tail.

The band of the Kristoff Vengeance featured a black background with silver font. There were also some subtle silver design elements on the band’s background. The band is highlighted by the text “KRISTOFF” arranged in curved fashion with the text “VENGEANCE” in a slightly smaller font below Above the Kristoff text is the text “HECHO A MANO DOMINICANA.” On the far left is the Kristoff insignia logo.

As opposed to pulling the pig-tail cap off of the Kristoff Vengeance Toro, a straight cut was used to remove both the cap and pig-tail concurrently. Once the cap was detached, it was time to commence the pre-light draw. The cold draw delivered notes of smooth black coffee and cedar. This was a simple pre-light draw, but also an excellent one. At this point, it was time to light up the Kristoff Vengeance Toro and await what the smoking phase would deliver.

The Kristoff Vengeance Toro continued with notes of smooth black coffee, cedar, and black pepper. Early on the black coffee notes moved into the forefront. During the first third, the coffee notes took on a  sweet mocha-quality – a fusion of both coffee and chocolate. Meanwhile, there was an additional layer of cedar and pepper on the retro-hale.

As the Kristoff Vengeance Toro reached the latter part, the mocha sweetness broke apart. The coffee notes remained, but the chocolate sweetness morphed into a raw honey-like note. As the cigar moved through the second third, the coffee notes became richer, and to some extent, the sweetness component of the raw-honey diminished. Meanwhile, there was a slight increase in the black pepper, and the cedar notes remained grounded in the more distant background. During this stage, the coffee note lost some of its “smoothness.”

By the last third, the pepper was a close secondary note. The coffee notes continued to be grounded in the forefront. Concurrently, there still was some raw honey and cedar in the background. This is the way the Kristoff Vengeance Toro came to a close. The resulting nub was slightly soft to the touch and cool in temperature.

Construction-wise, the Kristoff Vengeance Toro was excellent – and this was reflected in the combustion of the cigar. This is a cigar that had no trouble maintaining a straight burn path. While there was some occasion jaggedness and curvature to the burn line, this was a cigar that didn’t warrant any additional touch-ups above the norm. The resulting ash was tight and firm with a light gray color. The burn rate and burn temperature were both ideal. 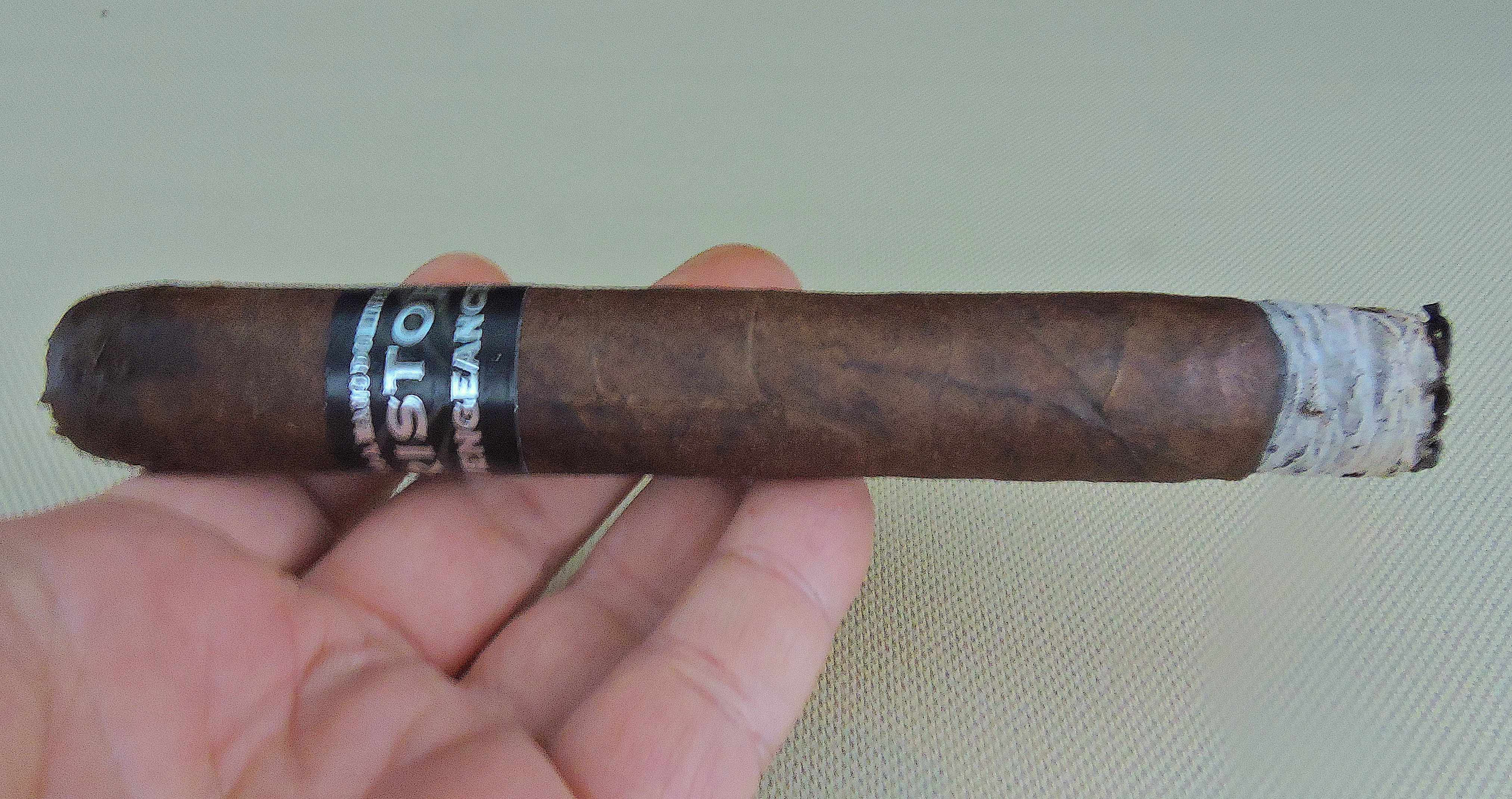 Burn of the Kristoff Vengeance

If like me you have been waiting for Glen Case to come out with a Connecticut Broadleaf cigar, you won’t be disappointed. As mentioned this iteration of the Kristoff Vengeance is a different one than the original version. That isn’t a negative but rather meant to show how this cigar stands on its own. This isn’t going to be your typical cookie-cutter Connecticut Broadleaf cigar. Most importantly, this is a cigar that excels in the most important category – flavor. It’s a cigar I would recommend to an experienced cigar enthusiast, but if a novice wants to move to something medium plus, this is a very good cigar to do so. As for myself, it’s a cigar that I’d smoke again, and it’s one that garners box worthy consideration.