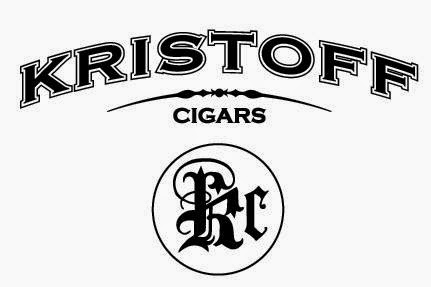 The Kristoff Vengeance is making a return. At the recent Tobacconist Association of America (TAA) Convention in Casa de Campo in La Romana, Dominican Republic, member retailers were given the first opportunity to order a revamped version of the Kristoff Vengeance. Plans are for the line to have a full rollout at this year’s IPCPR Trade Show.

Vengeance is a brand that was once offered in the Kristoff portfolio. In 2011, the line was rebranded as the Kristoff GC Signature Series (named for company owner Glen Case). The revamped Kristoff Vengeance features a different blend, as it incorporates a Connecticut Broadleaf wrapper, Indonesian binder, and fillers from the Dominican Republic and Nicaragua. It is the first Connecticut Broadleaf release from Kristoff.

Kristoff Vengeance will be available in four sizes: Robusto, Toro, Perfecto, and 6 x 60.

At a glance, here is a look at the Kristoff Vengeance: