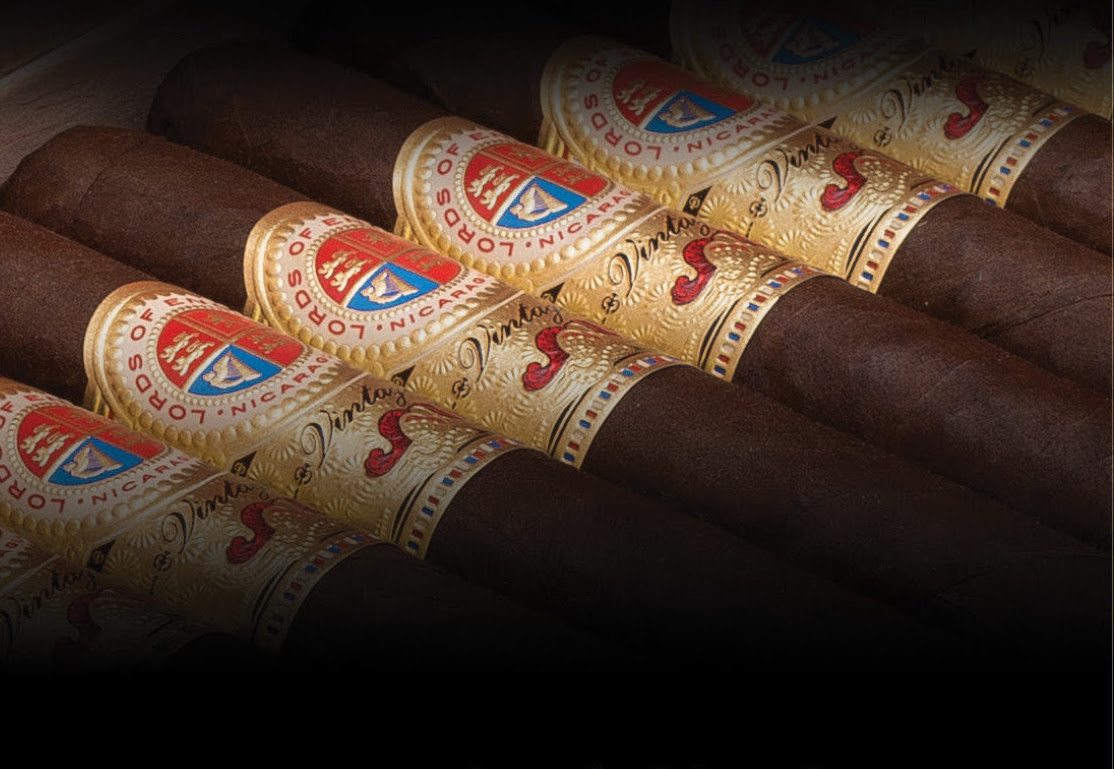 Pure Aroma Cigars, best known as the makers of the D’Crossier brand of cigars, is set to resurrect an old Cuban brand. This month the company will bring back the Lords of England line. This was a Cuban brand that was introduced to the U.S. market in 1905.

Lords of England was a cigar line that was originally popular in Europe. It carried the trademark of the Estabrook & Eaton Cigar Company. Around 1905, Don Gustavo Bock introduced the cigar to the U.S. market. Once introduced, Lords of England became a popular cigar in hotels and cigar clubs in the U.S. Bock produced the brand out of Havana, Cuba. Bock was a partner in Henry Clay & Bock Company. Eventually, that company was purchased by American Tobacco Trust (which Bock would head up.)

The brand eventually became dormant and disappeared from the market. However, the history of the brand caught the attention of Pure Aroma Cigars owner Santana Diaz.

“In my research, I found out that the Bock company produced at least three different versions of this elegant cigar. A modest version came in large cedar boxes of 50 in several shapes and sizes with the Lords of England logo stamped in brilliant colors with the Estabrook & Eaton name engraved in the middle, a tribute to the original English importers and distributors of that cigar,” commented Diaz in a press release.

“The second and third version bore the name of Don Gustavo Bock and E&E, and it was considerably more upscale with an elegantly wrapped box designed with bright colors, gold filigree, and classical themes – a fitting precursor to the highly designed cigar labels and boxes of modern times. Bock was really the father of the modern cigar, as we know it. After all he introduced the Cuban ring and was the architect of the big business approach to producing and marketing fine cigars,” added Diaz. “It is around 114 years since the Lords of England was introduced in this country. I’d like to recapture some of that history of my native island and make the Lords of England cigar the premium brand it once was.”

“Believe me, I have worked diligently to find the right blend of tobaccos to recreate this Cuban legend,” commented Diaz.

At a glance, here is a look at the Lord of England line: