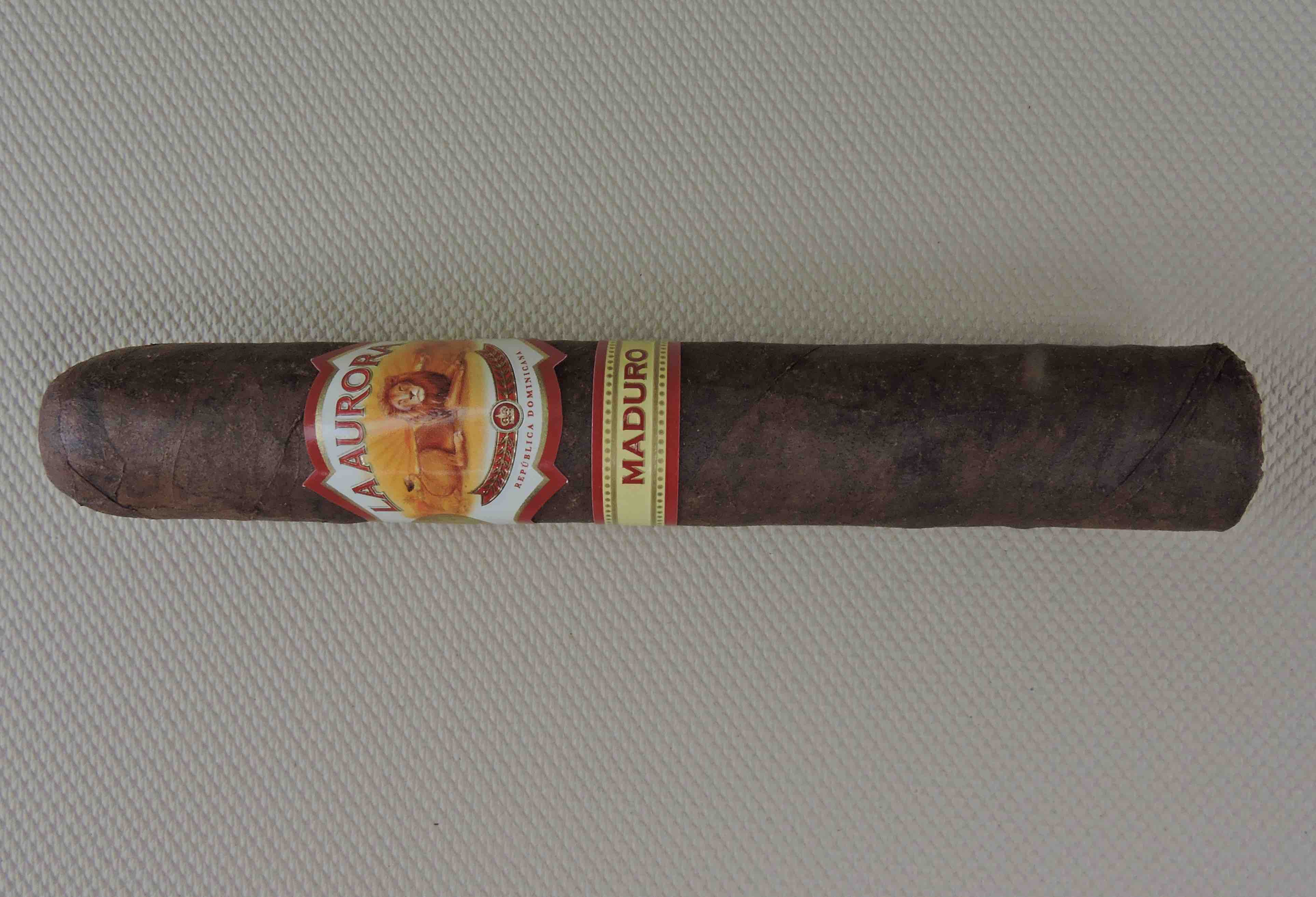 La Aurora has announced the fourth installment of its Time Capsule Series, the La Aurora 1985 Maduro, is now available in widespread distribution.

The blend uses a Brazilian Maduro wrapper over Nicaraguan binder and fillers. It is available in four sizes: Robusto, Toro, Churchill, and Gran Toro. Pricing for the La Aurora 1985 Maduro is set between $5.75 and $6.50 SRP.

“We are extremely excited to add 1985 to our Time Capsule lineup,” noted Jason Wood, Miami Cigar & Company Vice President in a press release. “Along with the 1987 Connecticut, 1903 Cameroon, and 1962 Corojo, 1985 Maduro will offer a perfect option for full-bodied cigar enthusiasts looking for an exceptional value. 1985 is definitely an every-day maduro”. La Aurora is distributed in the U.S. by Miami Cigar & Company.”