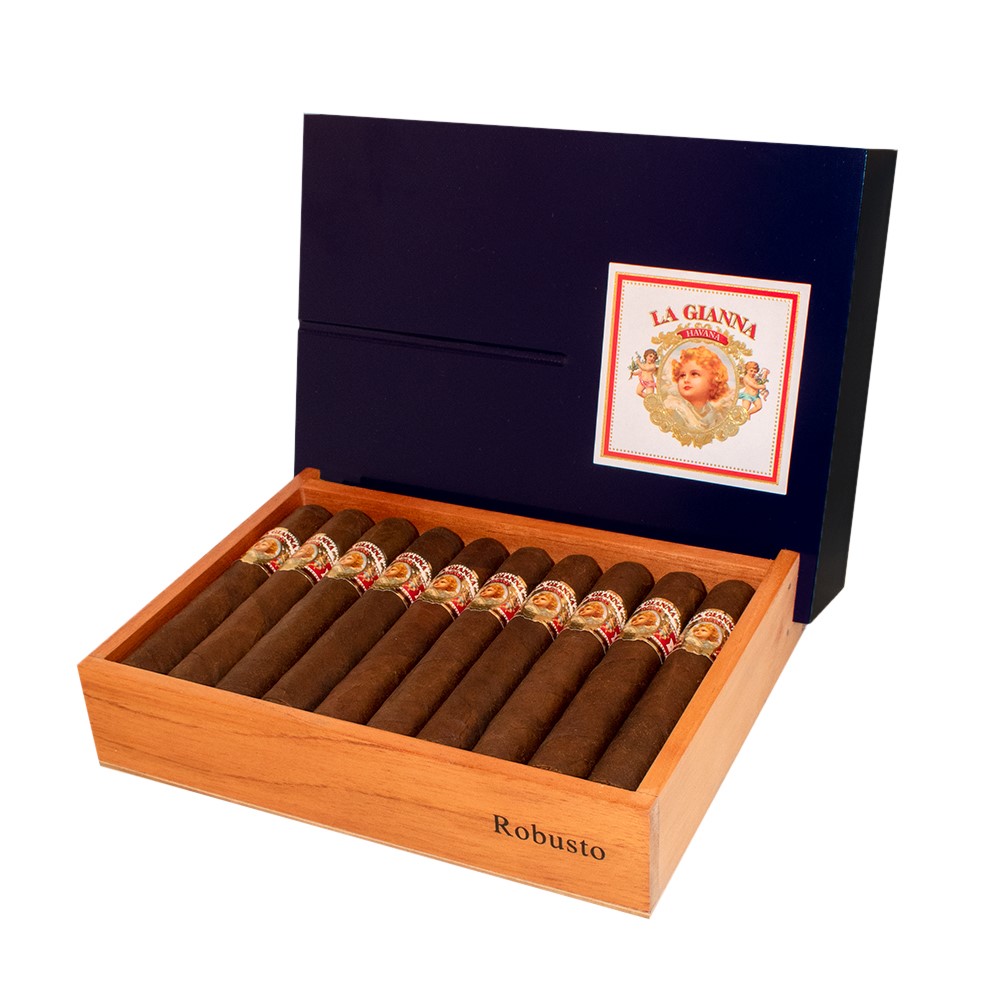 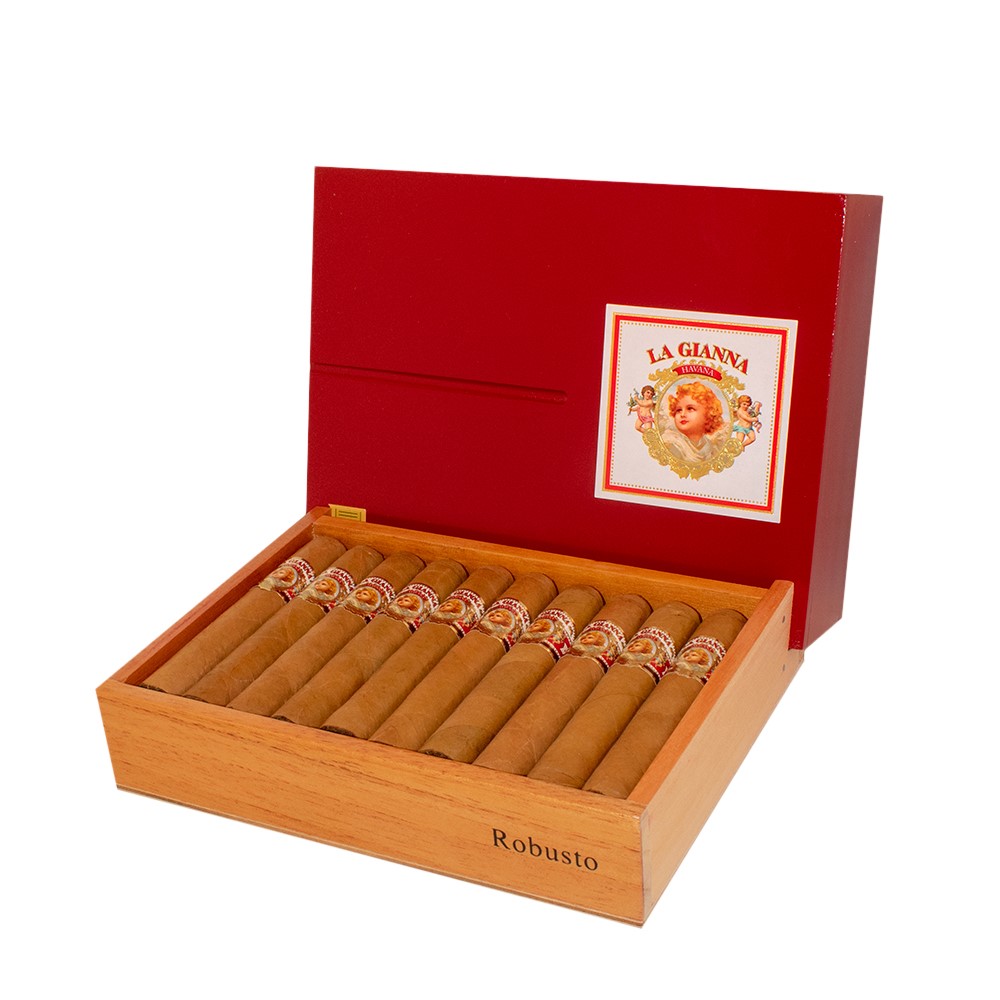 La Gianna Havana was originally released in 1994. At the time, David Garofalo, owner of Two Guys Smoke Shop in New Hampshire commissioned the cigar to be made to celebrate the birth of his daughter Gianna. Eventually the cigar was moved into Garofalo’s distribution arm, United Cigar for national availability. 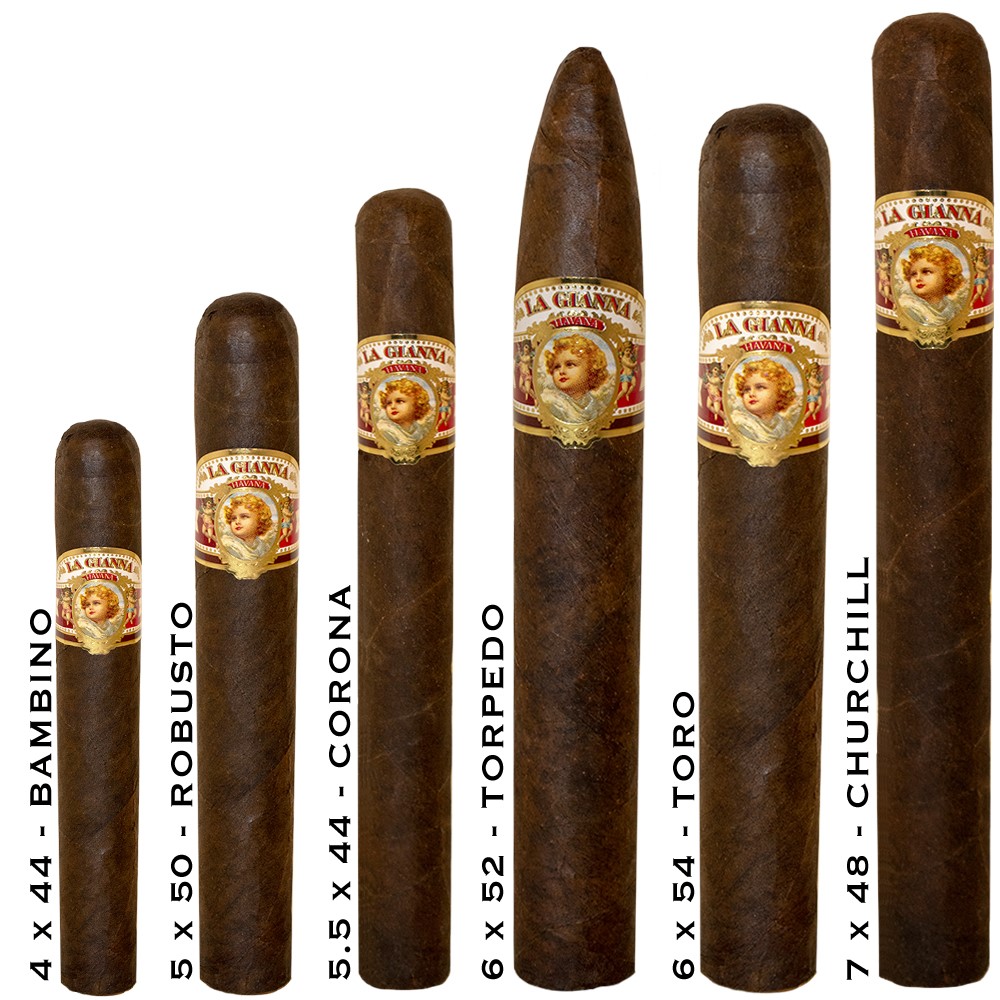