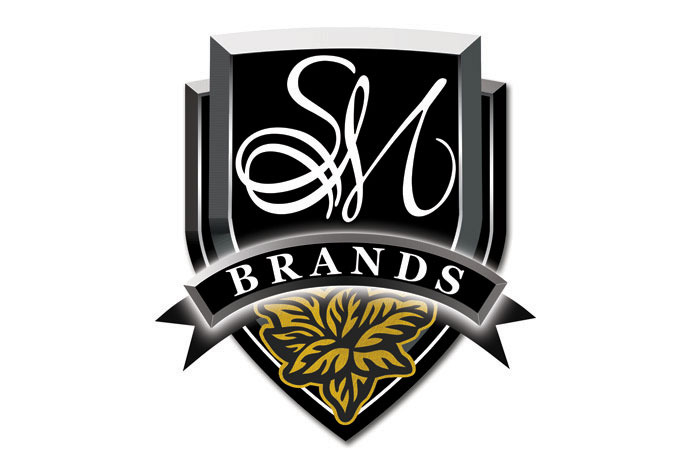 The transaction was first reported in early March. Terms of the deal were not disclosed. In addition, the buyer of S&M Brands is not being disclosed. S&M is best known for cigarettes such as Bailey’s, Tahoe’s and Riverside.

The Baileys have been in the tobacco business growing and brokering tobacco dating back to the 1860s.  They entered the cigarette business in 1994, founding S&M Brands. Run by Steven Bailey and his father Mac Bailey, the brand had been primarily a regional one found in stores in the Southeastern United States. Cornelius & Anthony was launched in 2014 as a separate company and it’s the Bailey family’s foray into the premium cigar business.

The sale included the cigarette manufacturing equipment. 87 employees were laid off as a part of the transaction. A severance package has been reported of one million dollars to be divided among the employees.