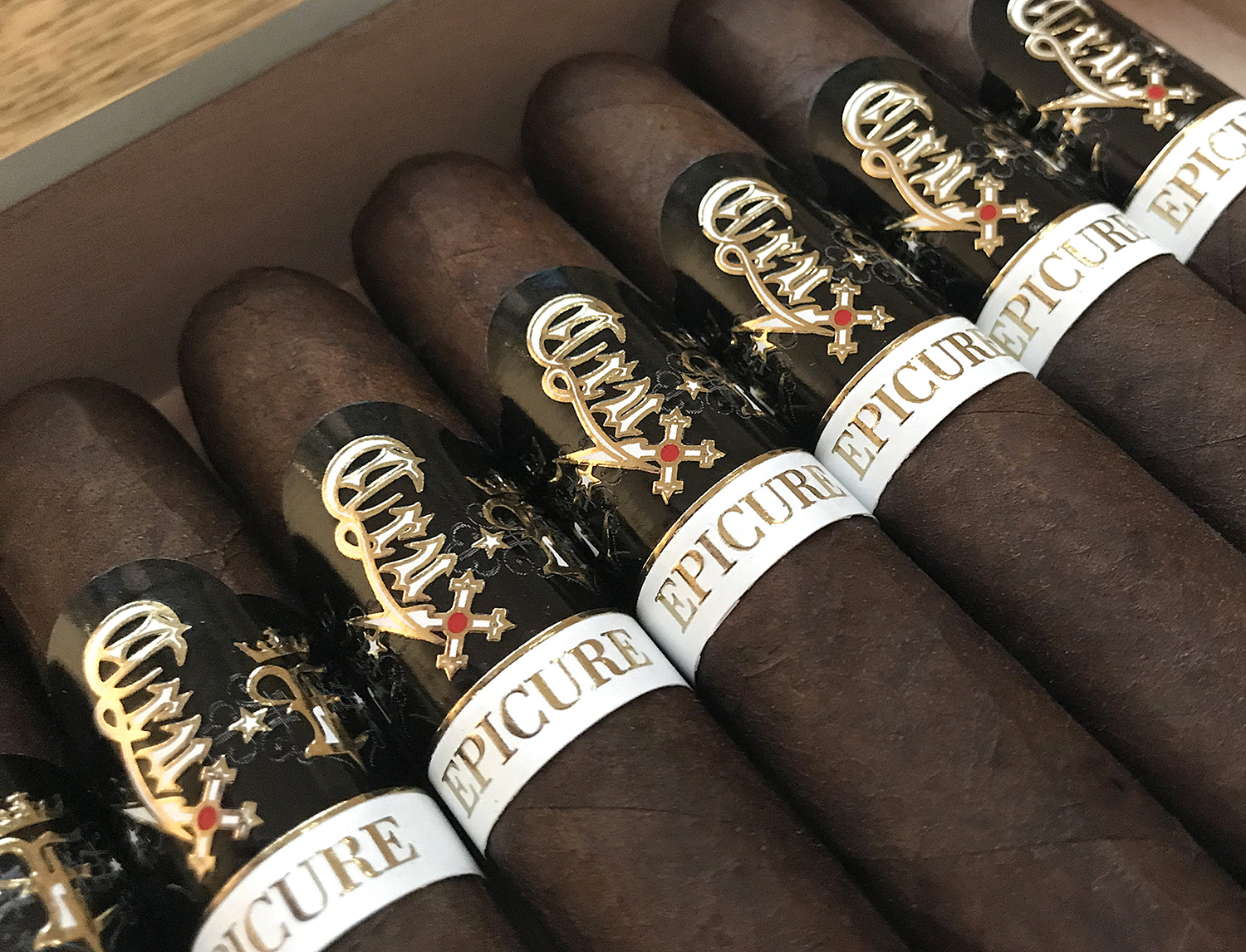 In addition to the San Andres wrapper, the Crux Epicure Maduro features all Nicaraguan tobaccos for the binder and filler. It is available in three sizes: Robusto, Robusto Extra, and Toro – each presented in ten-count boxes.

“Our customers have been asking for a maduro and we wanted to give them one of the highest quality,” said Jeff  Haugen, President at Crux Cigar Company in a press release. “We are blessed to work with AJ Fernandez the company and the person, they are awesome.”

At a glance, here is a look at the Crux Epicure Maduro: