Agile Cigar Reviews are cigar assessments where we use a lightweight, shorter format. These will never take the place of our comprehensive reviews. They are only used on blends we have previously assessed. This might be a blend we are re-scoring or giving a score for the first time. It might be a blend we are looking at in a different size. Today we look at the Crux Limitada PB5 Second Release. This is a cigar we have previously assessed (the First Release) back in April 2016. 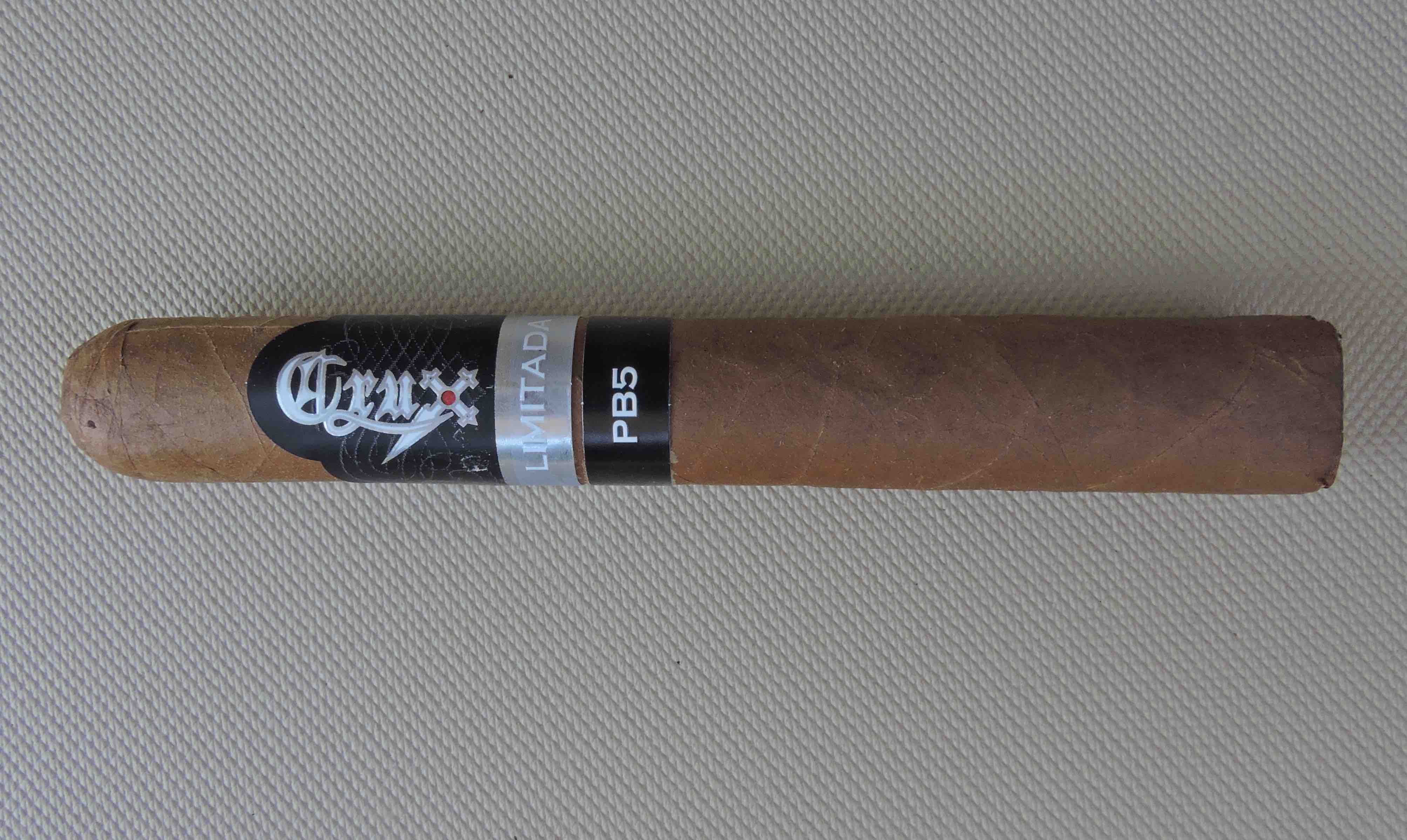 In 2015, Crux launched the first installment of its limited edition series, the Crux Limitada PB5. The Crux Limitada series has a common denominator in that it uses a Nicaraguan Enganoso wrapper. This is a proprietary wrapper that Crux has been able to procure for its own exclusive use. Since there is a finite supply of the tobacco, Crux has decided to use it exclusively for its Crux Limitada series. While the PB5 was the first Crux Limitada release, the company has now expanded it to five vitolas in the series. Crux has aimed to release a Limitada in periodic small batches approximately once per year. Today we look at the second release of the PB5, appropriately called the Crux Limitada PB5 Second Release. This was a cigar released in late in 2016. We have had a box of these aging in the Cigar Coop humidor for two years, and it will be interesting see how this cigar performs.

As mentioned there are five vitolas in the Crux Limitada line. They all share similar blend components. In addition to the Enganoso wrapper, the blend incorporates a Connecticut Broadleaf binder and an undisclosed filler of five tobaccos (thus the name PB5). 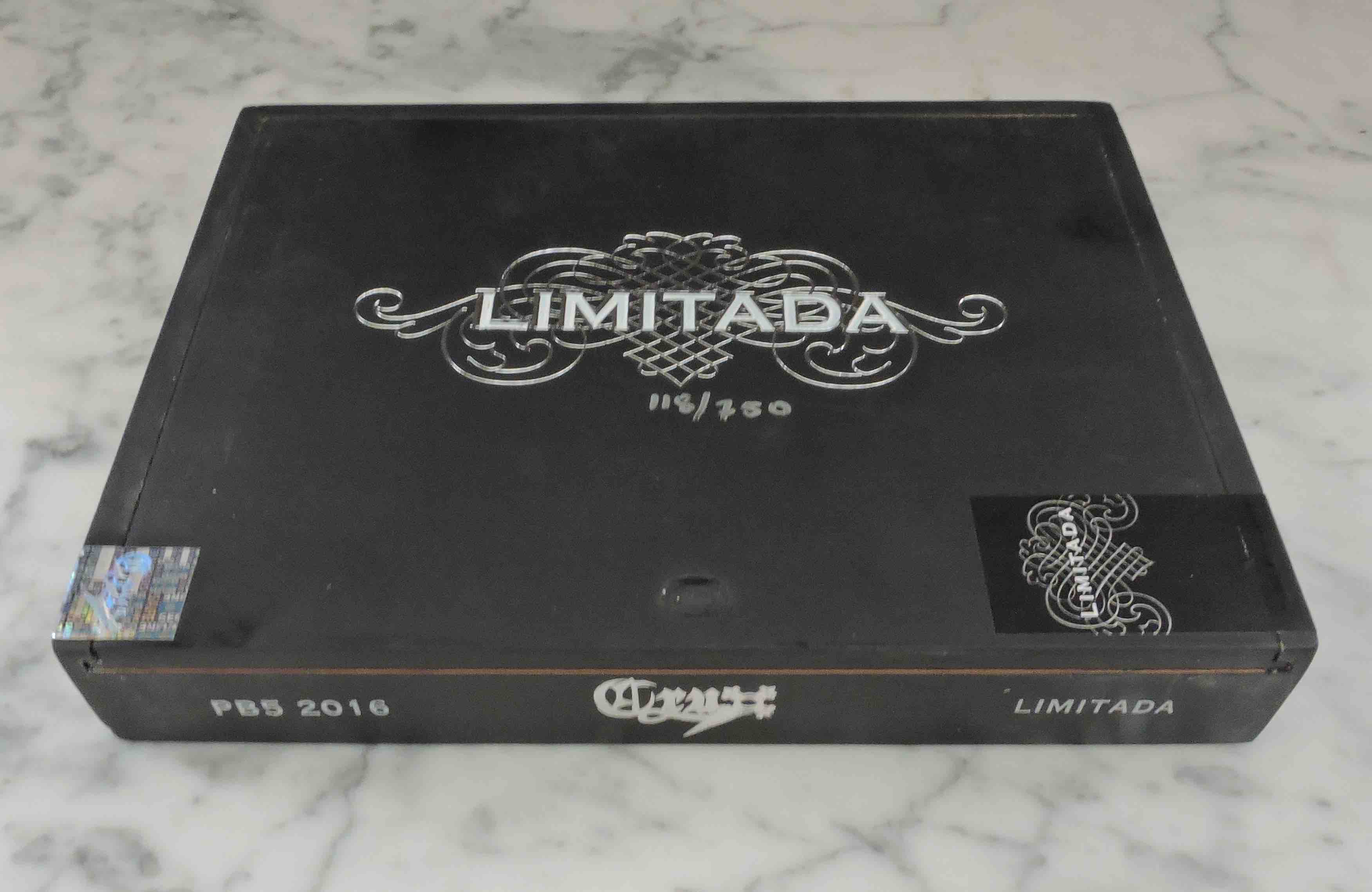 The Crux Limitada PB5 was presented in ten-count boxes. The Second Release had a total production of 750 boxes (7,500 cigars). 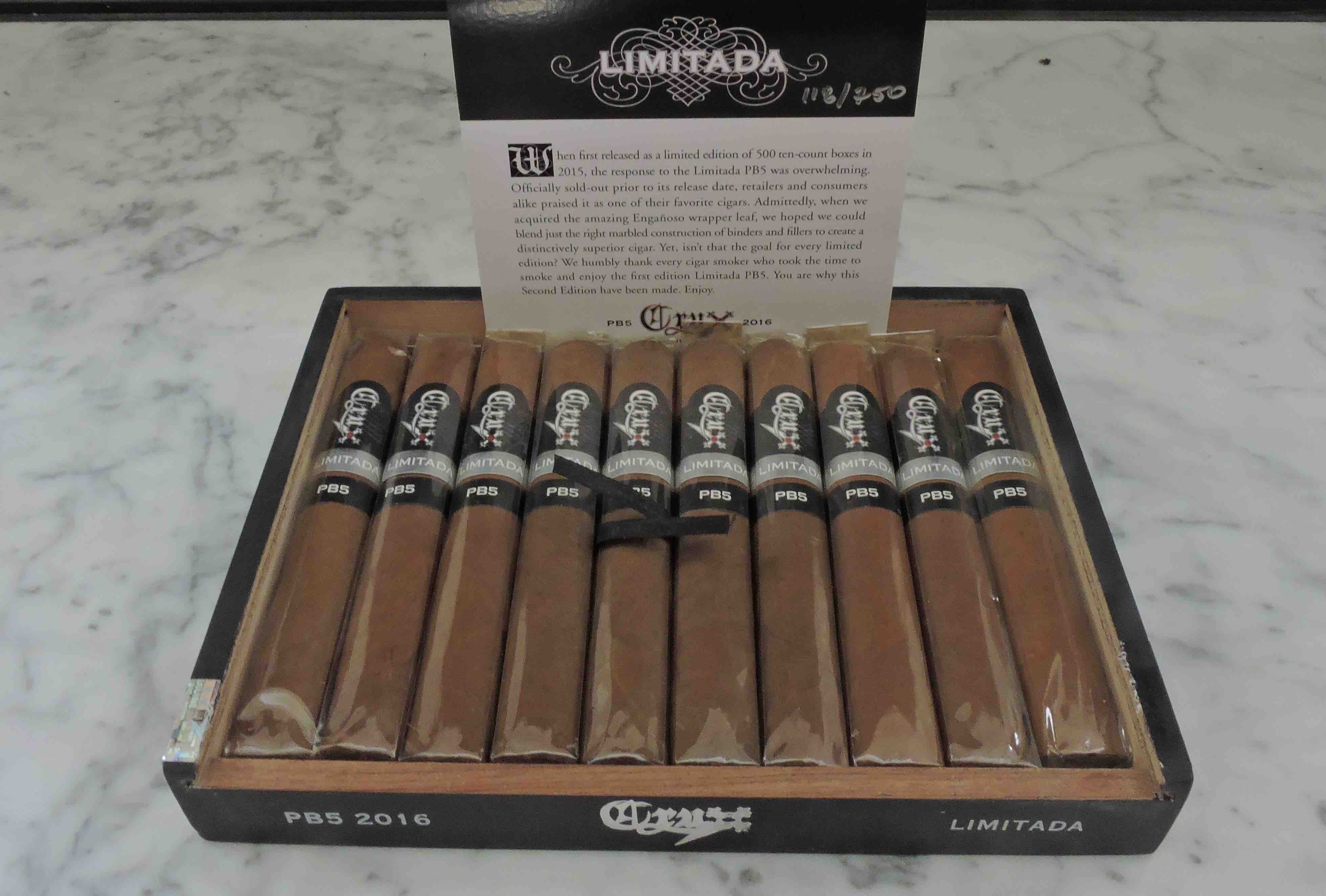 The Crux Limitada PB5 Second Release delivered a flavor profile consisting of cocoa, citrus, earth, and a red/white pepper combination. The early stages saw the cocoa and earth alternate in intensity as the primary flavors. As the PB5 Second Release moved into the second third, some natural tobacco flavors mixed in the forefront. During the second third, the earth notes eventually took over as the primary flavor. The cocoa, natural tobacco, pepper, and citrus rounded out the flavor profile. There will still times the cocoa would have a short moment in the forefront. The last third saw a slight increase in the pepper, but the cigar never took over as a spice bomb.

In terms of strength and body, the Crux Limitada PB5 Second Edition comes in at medium. There was a slight increase in both attributes along the way. Both the strength and body balanced each other nicely with neither attribute overpowering the other.

It was an interesting experiment taking the PB5 Second Edition and putting it through longer-term box aging. The cigar came through with flying colors. When I first smoked the PB5 First Edition back in 2016, one thing I really liked was how well the flavors complemented each other. The aged PB5 Second Edition also had flavors that complemented each other very well. There was no jumping the shark with the PB5 Second Edition here with the longer term aging. This is a cigar I could recommend to a novice or experienced cigar enthusiast. As for myself, this is a cigar I would smoke again and it warrants box worthy consideration.