Agile Cigar Reviews are cigar assessments where we use a lightweight, shorter format. These will never take the place of our comprehensive reviews. They are only used on blends we have previously assessed. This might be a blend we are re-scoring or giving a score for the first time. It might be a blend we are looking at in a different size. Today we look at the Padrón No. 89 Natural that was re-released as a TAA Exclusive. This is a cigar line we assessed back in June 2016. 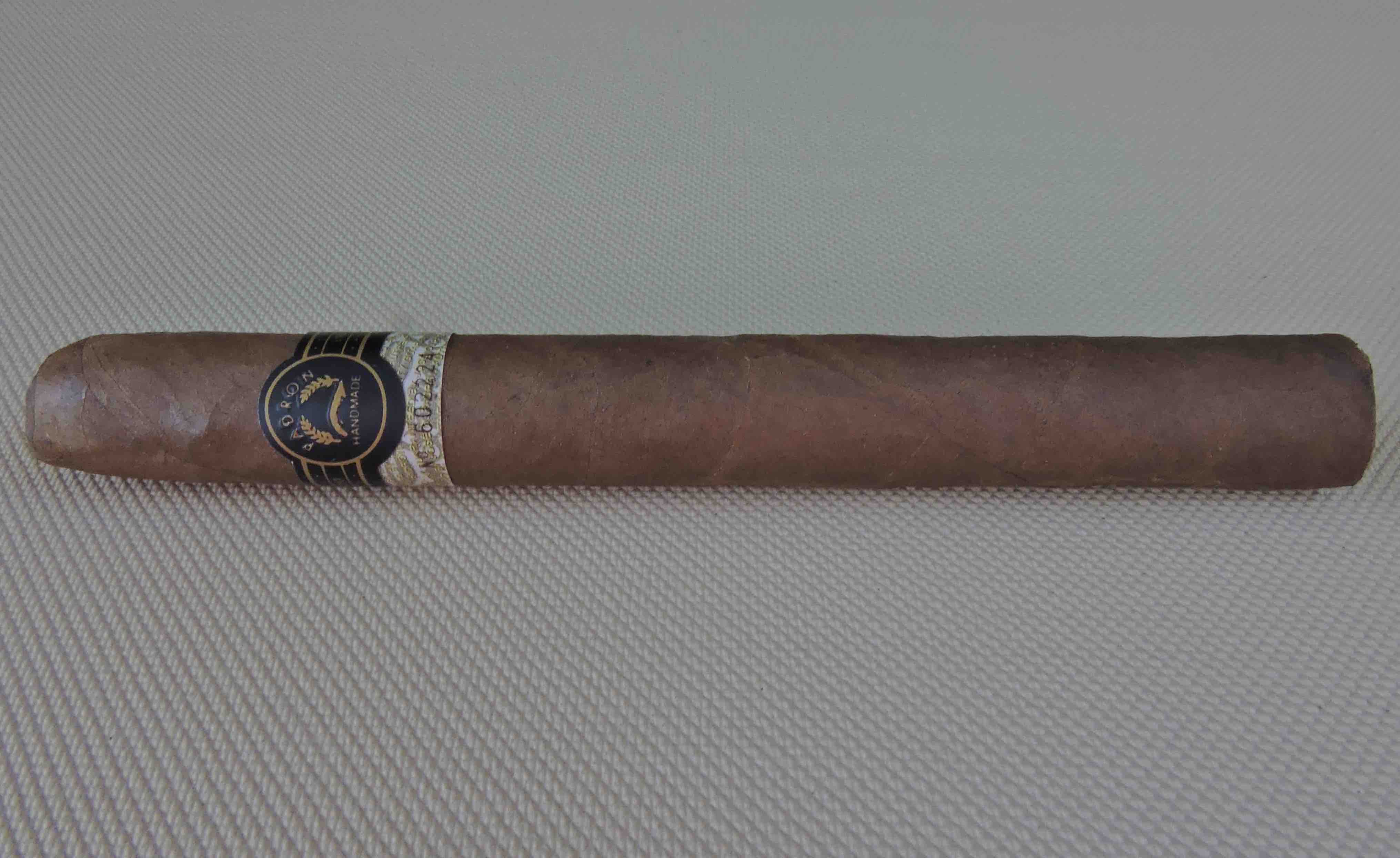 On January 29, 2016, South Florida retailer Smoke Inn hosted a cigar event with José O. Padrón in attendance in its Boynton Beach, Florida store. The event was an early celebration for Mr Padrón’s 90th birthday, which was later in the year on June 10th. That evening a commemorative cigar was made available to attendees known as the Padrón No. 89 (some have referred to it as the Padrón Black Label because of the banding). According to Smoke Inn, part of the reason No. 89 was chosen (as opposed to 90) is that Mr. Padron was actually still 89 years of age when the event occurred. Par for the course with Padrón releases, the Padron No. 89 was offered with both a natural and maduro offering. Fast forward to 2018, and the Tobacconist Association of America (TAA) announced that both the natural and maduro offerings would be a part of the 2018 TAA Exclusive Series to commemorate the organization’s 50th birthday. But it wouldn’t be until 2019 when the Padrón No. 89 cigars slated for the TAA would arrive in stores. Today we take a closer look at one of those cigars, the Padrón No. 89 Natural.

Padron has played an extensive role in the TAA Exclusive Series. There have been a total of five installments and ten cigars:

Much of the details of both the Padrón No. 89 Natural and Maduro blends are a mystery. Other than the wrapper being natural or maduro, there isn’t much else than has been disclosed about the blends. Both the No. 89 Natural and No. 89 Maduro are rounded 6 x 46 Corona Gordas. The cigars are sold in ten-count boxes.

The flavors produced by the Padrón No. 89 Natural are medium-bodied and this is countered by medium strength. The body has a slight edge over the strength.

In terms of the smoking experience, while the flavors are still medium-bodied, I still found this cigar was a bit overpowered by the spices – particularly during the second half. While this wasn’t a bad cigar, I still found the Padron No. 89 Natural to be a cigar that struggled to find a new balance of flavors. If you are looking for a cigar on the spicier side, this is a cigar that could satisfy. However at $16.50, this is not an inexpensive cigar, so it’s one I’d recommend trying it first and seeing if it’s in your wheelhouse.