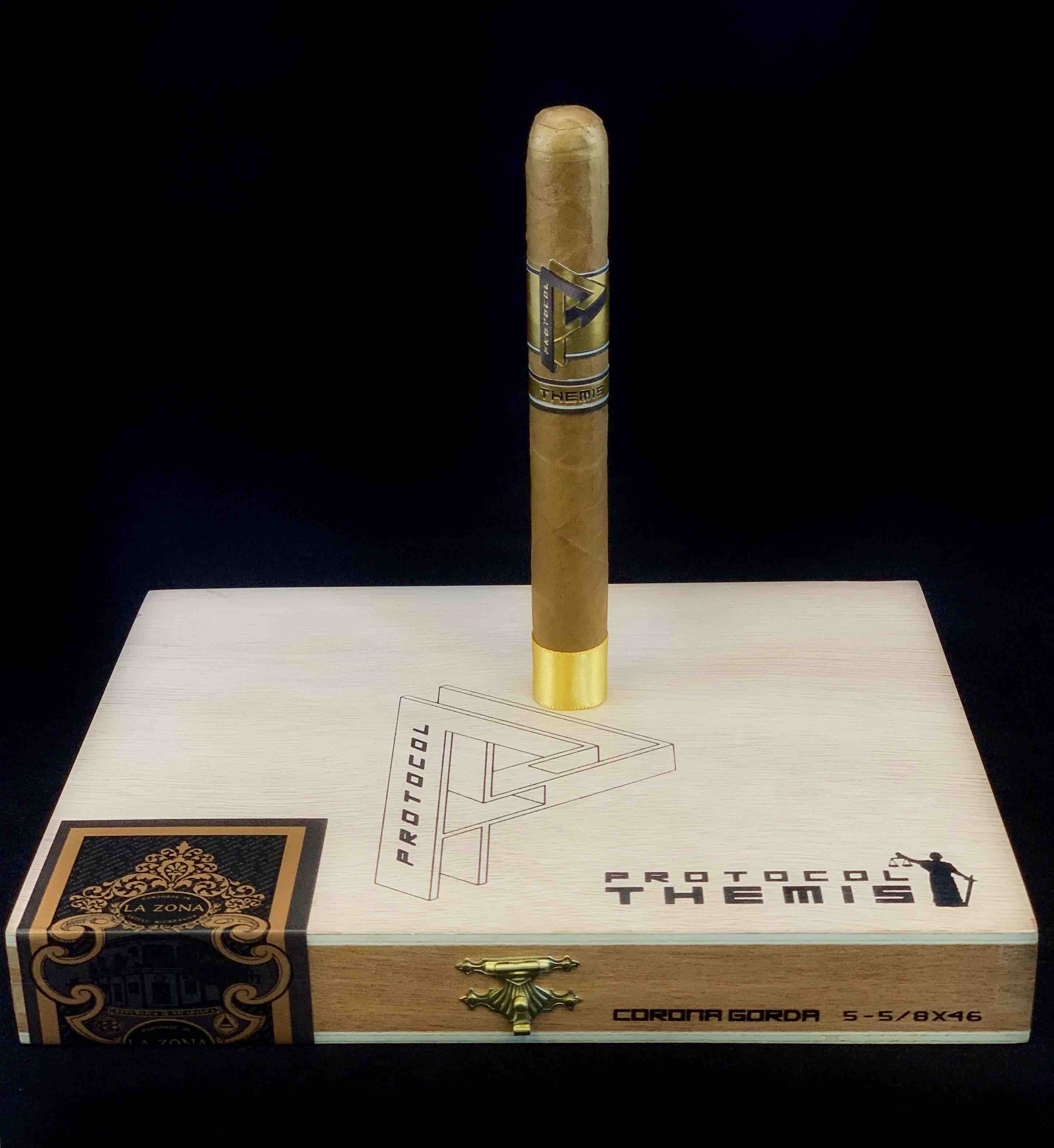 At the 2019 IPCPR Trade Show in Las Vegas, Cubariqueño Cigar Company will launch a fourth regular production vitola in the form of a Corona Gorda. This was a size introduced last year that was initially an exclusive cigar for Famous Smoke Shop in Eastern, Pennsylvania.

The Protocol Themis Corona Gorda measures 5 5/8 x 46. It will continue to be produced at the La Zona factory in Estelí, Nicaragua. The blend consists of an Ecuadorian Connecticut Shade wrapper over Nicaraguan binder and fillers. The Protocol Corona Gorda will be available in ten-count boxes. Pricing is $99.40 MSRP per box. 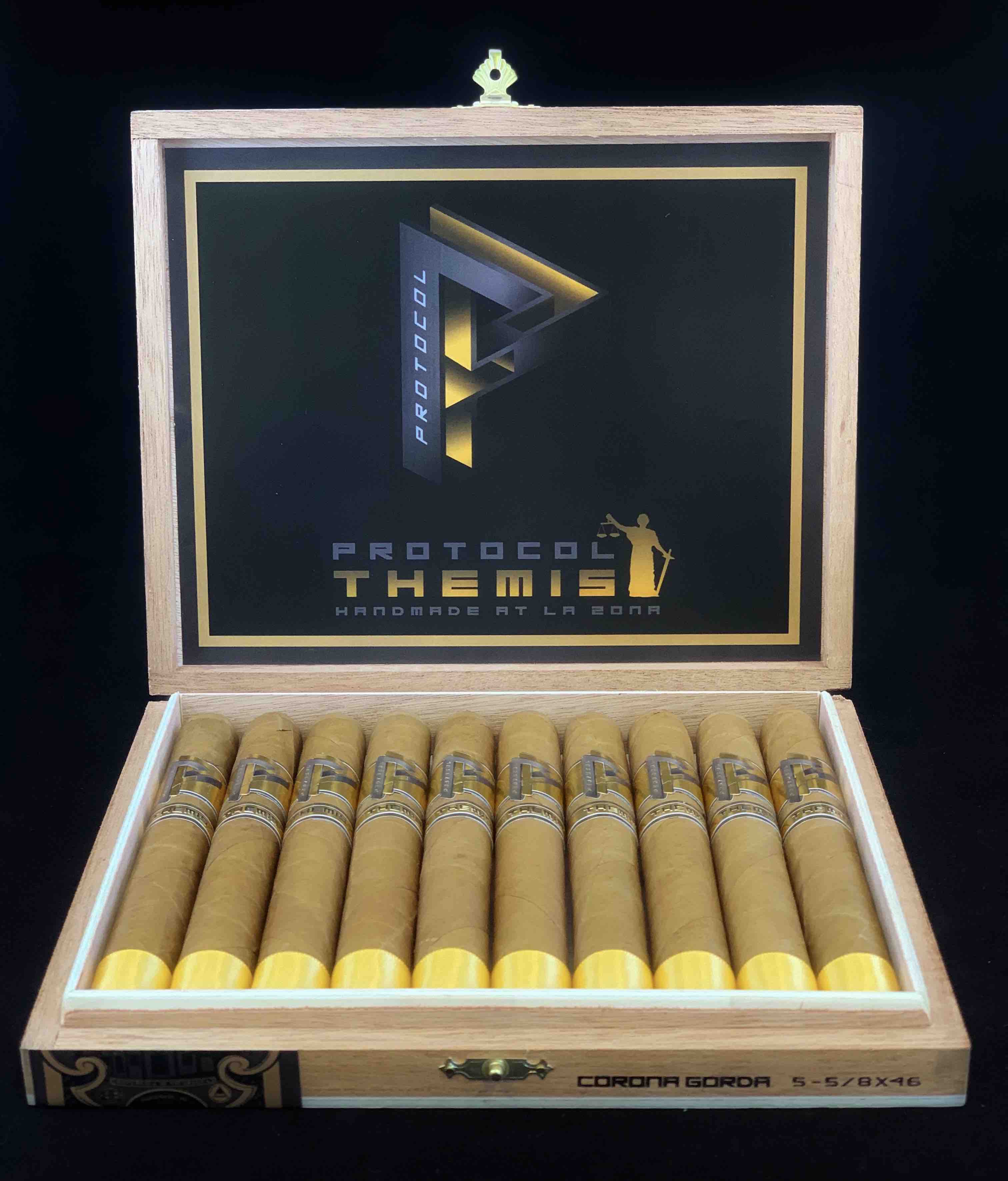 For our coverage of the launch of the Protocol Themis Corona Gorda for Famous Smoke Shop, see our story from August 2018.