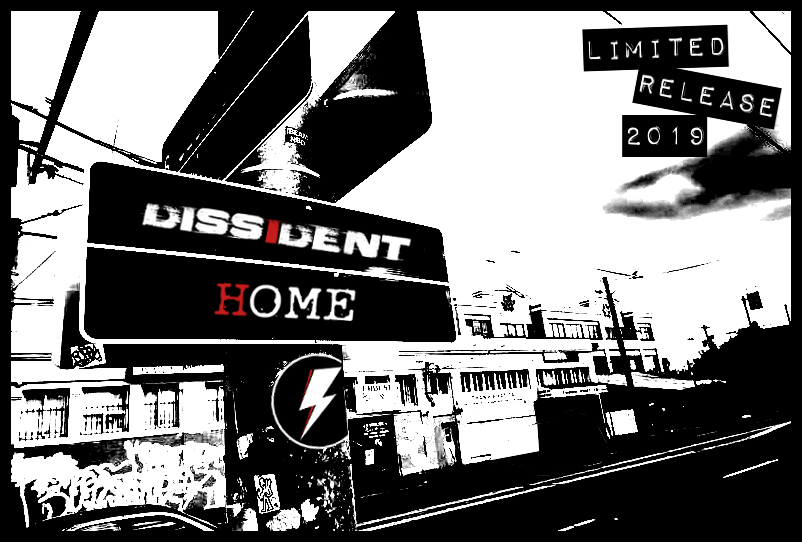 Earlier this year, it was announced that Dissident Cigars was purchased by Benjamin Holt and the brand would be returning to market. Today, the company made its first formal product announcement with the limited production Dissident Home. Dissident Home will make its debut at the 2019 IPCPR Trade Show.

Back in 2015, Dissident Cigars had plans to do a limited release Honduran puro known as Home. However, in 2015 the brand halted operations and the cigar never made it to market. Now with Dissident returning under Holt’s stewardship, the cigar is making a comeback. This time production is shifting to Fabrica Oveja Negra and will have a totally new look. The 2019 Dissident will feature an Ecuadorian Maduro wrapper and a Corojo spiral over an Ecuadorian binder and 100% Estelí Nicaraguan filler. The cigar will come in one size – a 6 x 54 box-pressed Toro. It will be presented in 20-count boxes with a price point of $14.00 per cigar. 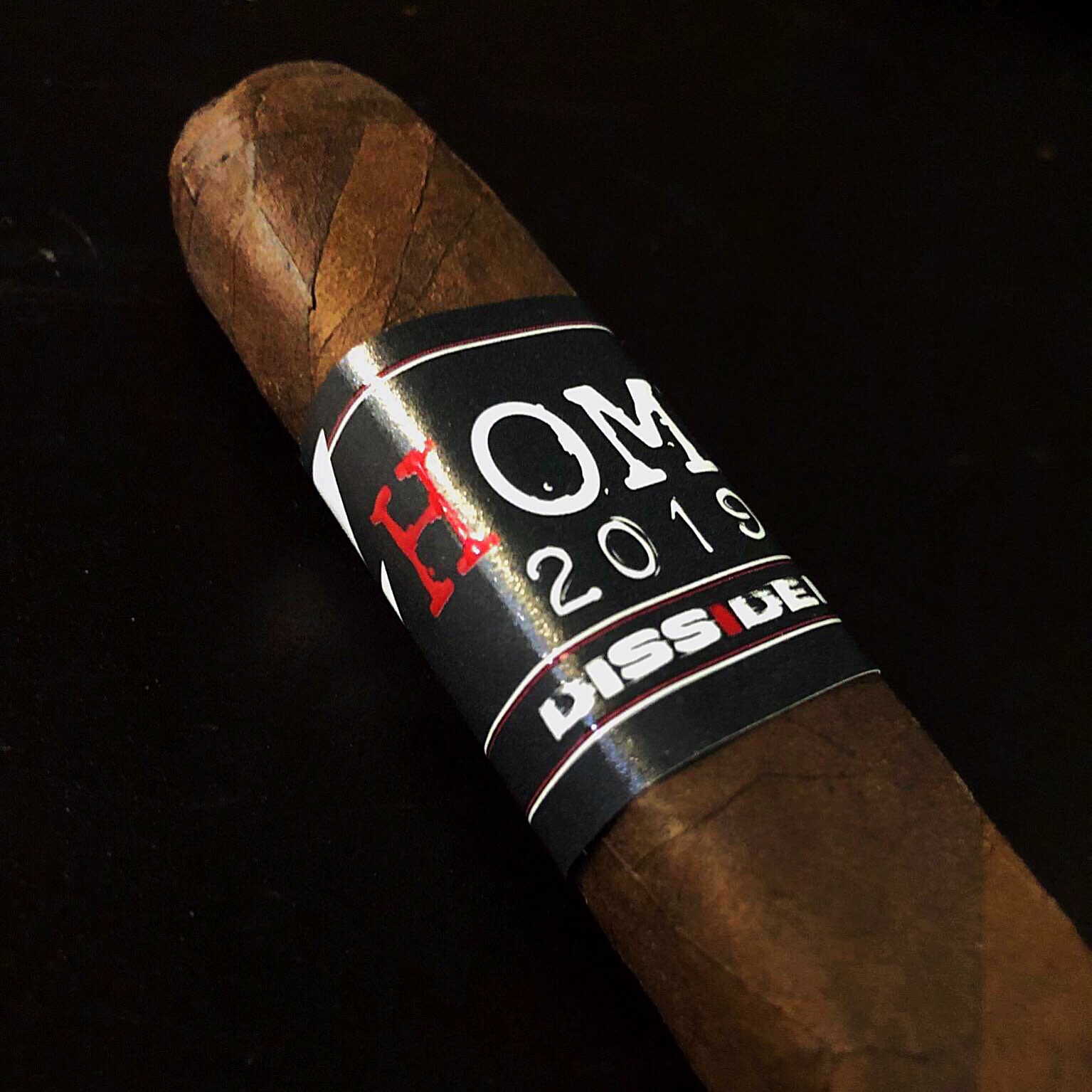 “In the process of blending this cigar I really tried to focus on what the name Home meant to me in the context of cigars. I kept reflecting back on how much I love Estelí tobacco and the first time I spent at Fabrica Oveja Negra. Fabrica Oveja Negra creates fantastic artisan cigars and it instantly became a no brainer for me to highlight these tobaccos in this way. I’m very proud of this cigar and how it brings out the flavor that I feel is the taste of Estelí,” said Benjamin Holt in a press release.