Cigar News: Crippen and Johnson Out at Dissident Cigars 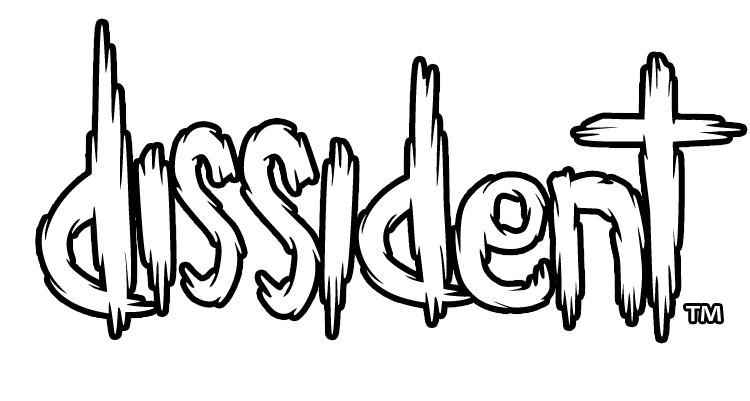 Gordon Crippen and Ryan Johnson, the edgy, unpredictable, and popular duo who were the face of Wichita, Kansas-based Dissident Cigars are no longer with the brand. Crippen informed Crippen informed Cigar Coop of the change last evening.

The Dissident Cigar brand was associated with Wichita-based retailer Westside Humidor, but had gained traction nationally. Crippen also informed Cigar Coop the duo is no longer with the retailer.

The move appears to be sudden as Johnson did comment on his Facebook page “For anybody not in the know, myself and my fellow employees were let go from the Humidor after 7 years hard work.”

While Crippen didn’t mention what the future held for them, but he did tell us, “Now we can take the kid gloves off and do what we want”.