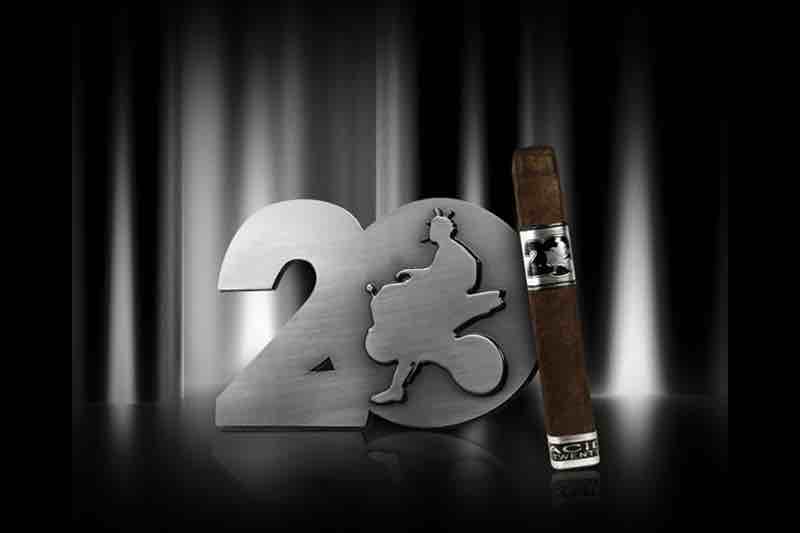 With 2019 being the 20th anniversary of the ACID, Drew Estate is releasing a commemorative cigar to mark the occasion called the ACID 20. The cigar will make its debut at the 2019 IPCPR Trade Show.

The cigar itself will feature a Mexican San Andres wrapper, Indonesian binder, and filler leaves from Nicaragua. It’s a cigar that comes in one size – a 5 x 52 box-pressed Robusto. Like the rest of the ACID line, it’s an infused cigar. It’s packaged in 20-count boxes with pricing set at $230.40 per box. The packaging features a chrome-colored design – something new for Drew Estate. 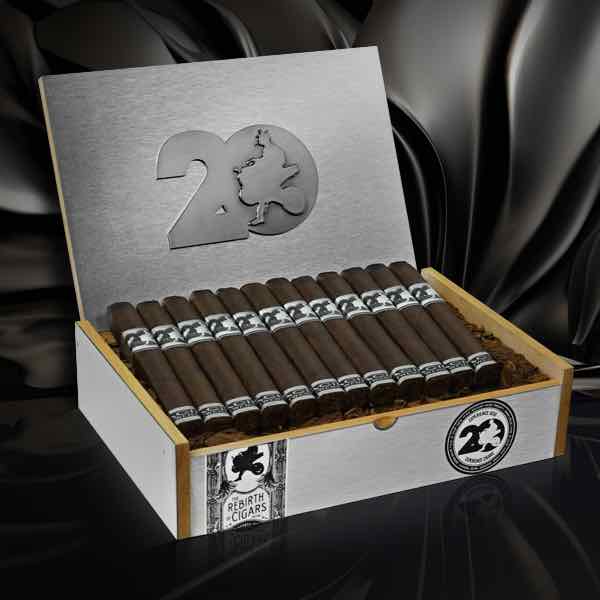 In a press release announcing the ACID 20, Drew Estate President Jonathan Drew indicated, “The ACID Cigar brand was born under the Manhattan bridge, on the Brooklyn side of course, with a raw & honest vision of boundless freedom. Urban culture and massive style supercharged the ACID brand, shaking the foundation of the traditional cigar empires across the globe. ACID’s impact was much more than just disruptive, as it essentially cracked the mainframe of the sleepy status quo. Over twenty years, we transformed from a scrappy little crew on Jay Street, Brooklyn to an organized, viral network of distinguished Diplomats rocking every street in America. ACID is everywhere, like savoir faire, percolating and reconnoitering.”

Fabien Ziegler Director of Consumer Engagement added, “I have had the pleasure of working for Drew Estate for 19 years and watching consumers fall in love with ACID one cigar at a time. With the release of ACID 20, I have to say this is by far our greatest creation. The experiential impact of this cigar is without equal.”

The ACID 20 is targeted to ship to retailers in September. The 2019 IPCPR Trade Show opens June 29th in Las Vegas, Nevada.